30 Interesting Non-Selling Subjects to Make You Better at Selling 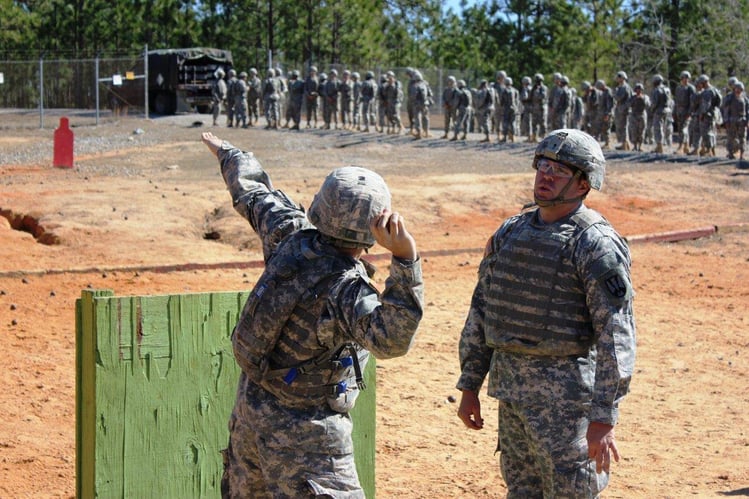 I was sitting next to a guy who knows that our son is one of the best ball players in his age group in New England.  He is from the former Soviet Union and when he told me that he tought his son to play catch I was confused.  I said, "You didn't play baseball growing up - how were you able to teach him?"

He said, "When I was in school, we may not have played baseball, but we did have to practice throwing grenades and it's exactly the same motion!"

And he didn't know at the time that practicing grenades would prepare him for something completely different years later.

The same goes for sales.  There are so many subjects, all unrelated to selling, that can make salespeople more effective.

I've written about many of these subjects before.  Don't click on all of them though.  Find 3 that interest you and read only those.  Then leave a comment below on how that could help you.

The Mac OS Beachball of Death