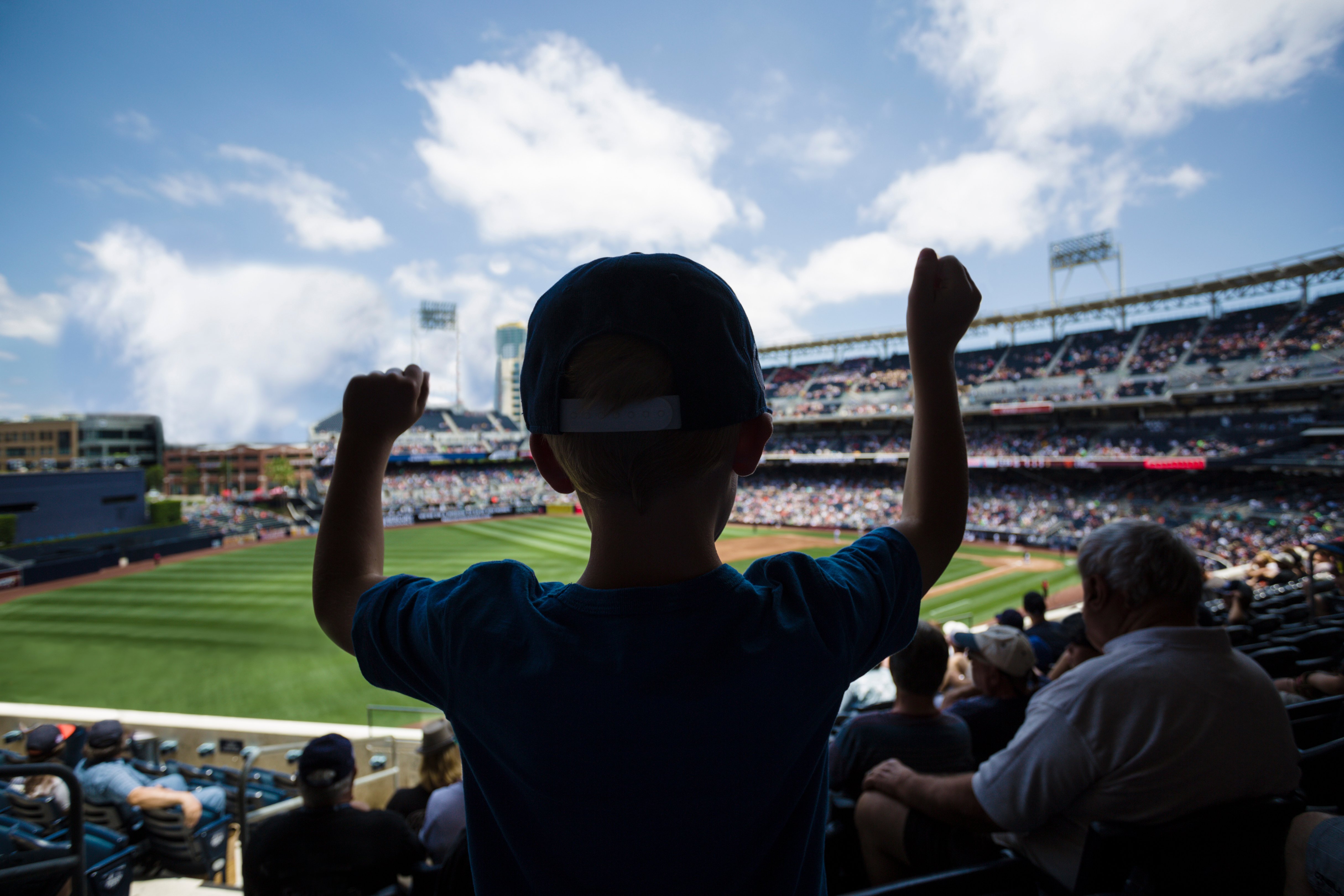 Walter and I attended a recent Boston Red Sox / Houston Astros game at Fenway Park.  It was my first visit to Fenway Park since 2019 and it was exciting to see most of the seats filled. It was exciting to hear all of the fan noise that has been missing for so long but there was one fan in particular that I heard louder than all of the others.  Starting in the fourth inning, Timmy, the eight-year-old Astros fan sitting next to me, didn't stop chatting with me for the remainder of the game. When Timmy said he hated the Red Sox I had to ask him why. His answer is the focus of this article on selling!  "Why do you hate the Red Sox so much Timmy?"

He said, "Because their faces are ugly."  Wow.  I asked how they were ugly and he said "They have zits - and they pick them in the dugout."

That might not sound like the basis of an article on selling to you, but it certainly does to me!

Timmy's grandfather flew him to Boston to watch his favorite team play the Red Sox in the absolute best ballpark to watch a game. He loves his Astros the way I loved my Red Sox when I was that age (OK, I love them at this age too) and as much as Ethan Bryan loves his Royals.  Ethan still wants to throw out the first pitch at a Royals game this year....

Timmy was not able to provide talking points, data, facts, bullet points, or even anecdotal evidence of why his team, which cheated to win the 2017 and 2019 World Series, was the best and the Red Sox, who won the World Series in 2018, was not.  He has an unexplainable emotional connection to the Astros.

Don't let that deter you!

If you know that this happens, it should be your number one goal, with each and every customer, to build that kind of an emotional connection so that your customer will refuse to even consider moving their business to anyone else.  This isn't easy, won't happen overnight, requires making every customer a much bigger priority than ever before, and is not for the salesperson who loves to hunt.  But you can do this!

It is also important to know that most of the salespeople working for your competitors aren't good enough for their customers to have these emotional connections.  Most salespeople can't and won't accomplish this.  The salespeople who do accomplish this aren't particularly good salespeople but they are fantastic at nurturing and developing relationships and have probably been working closely with those customers for over a decade.

Remember, whether it's zits or chits, unbreakable relationships can't be undone by better pricing or specifications.