Are Sales Managers Coaching More Frequently Now That Everyone is at Their Desks? 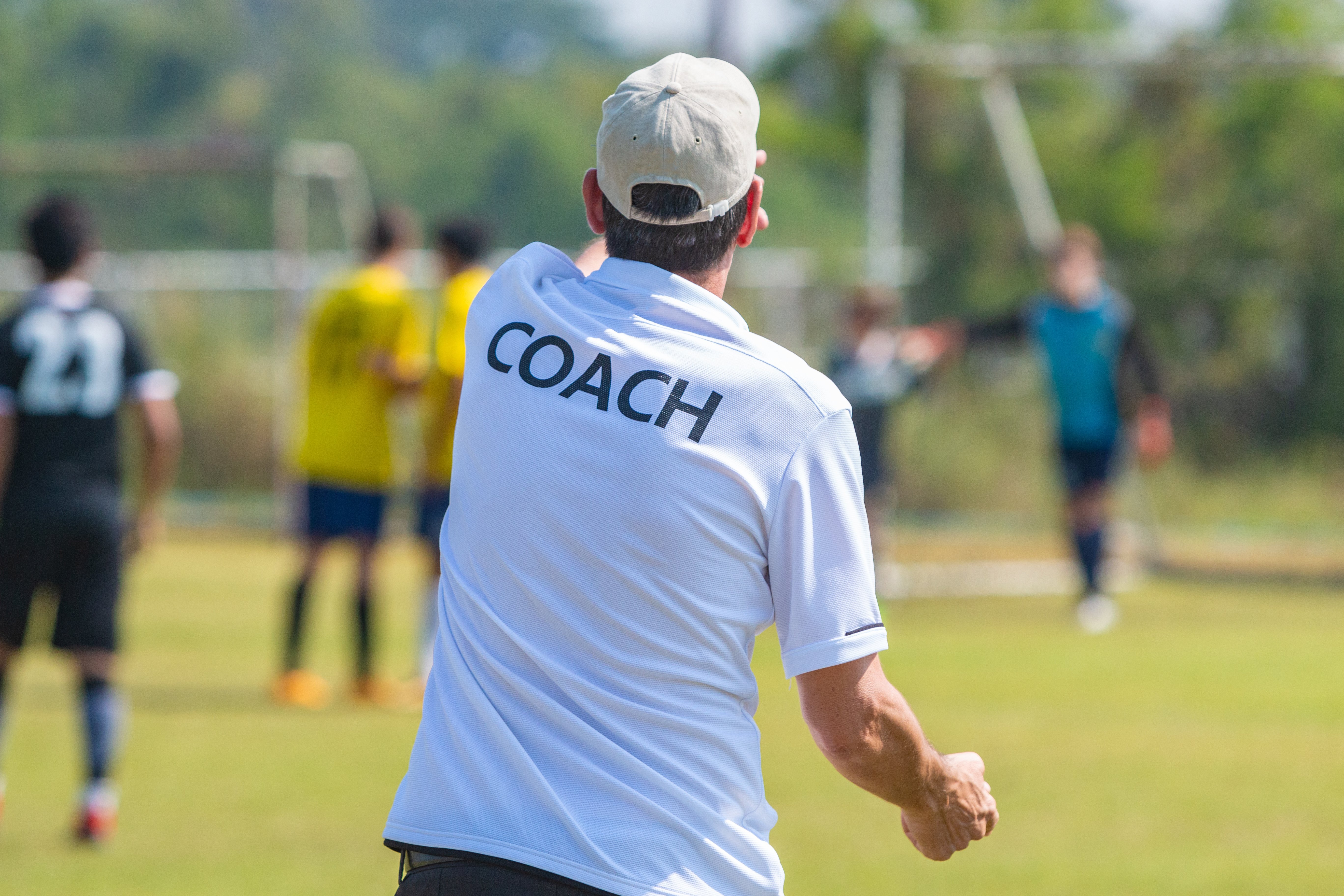 Nearly a year into the Pandemic, most salespeople have adapted to selling over video.  But how are sales managers doing at adapting to coaching their sales force over video?  Inquiring minds want to know.

We know how sales managers were doing before the pandemic.  It wasn't very good and I wrote about it here.  The data in that November article was for the last 10 years.  What do you think would be different if I filtered the data to show only the last six months of 2020, the time during which sales managers should have already made changes?  Do you think it got better, worse, or stayed the same?

I won't even show you the data.  It remained the same.  But why?

The data doesn't answer the "why" question but observation can.  I still work with clients so I have some anecdotal observations I can share.  As recently as November, most sales managers were still making excuses for not coaching their salespeople more often despite coaching conditions being better than ever.

How difficult is it to join a phone call or a Zoom meeting and then debrief it?  And with coaching platforms like Refract, calls can be made from the platform, recorded into the platform, and sales managers can coach to it later. With sales leaders at their desks too these conditions make it easier than ever to create coaching time!

There is no actual data to back up what I'm going to say but I believe that the real issue is that sales managers are petrified of actual coaching.  Oh they'll have conversations about opportunities and suggest strategies but that isn't coaching.  Coaching is when they conduct opportunity reviews as described here.  Or when they role play as described here.  Both scenarios require sales leaders to challenge themselves and their salespeople and the combination of discomfort and ignorance around those two topics is daunting.

I can help.  My annual Sales Leadership Intensive will be held virtually on May 19-21, 2021- three five-hour days - and we focus on one major topic.  Coaching. How to do it correctly, how often, for how long, how to impact deals, how to coach up salespeople, how to role-play effectively, how to get salespeople wanting more, how to pre-call strategize, how to post-call debrief, how to use technology, and more.  Attendees LOVE this training - especially the time we spend listening and dissecting actual coaching conversations!  You can learn more here.  Register here.