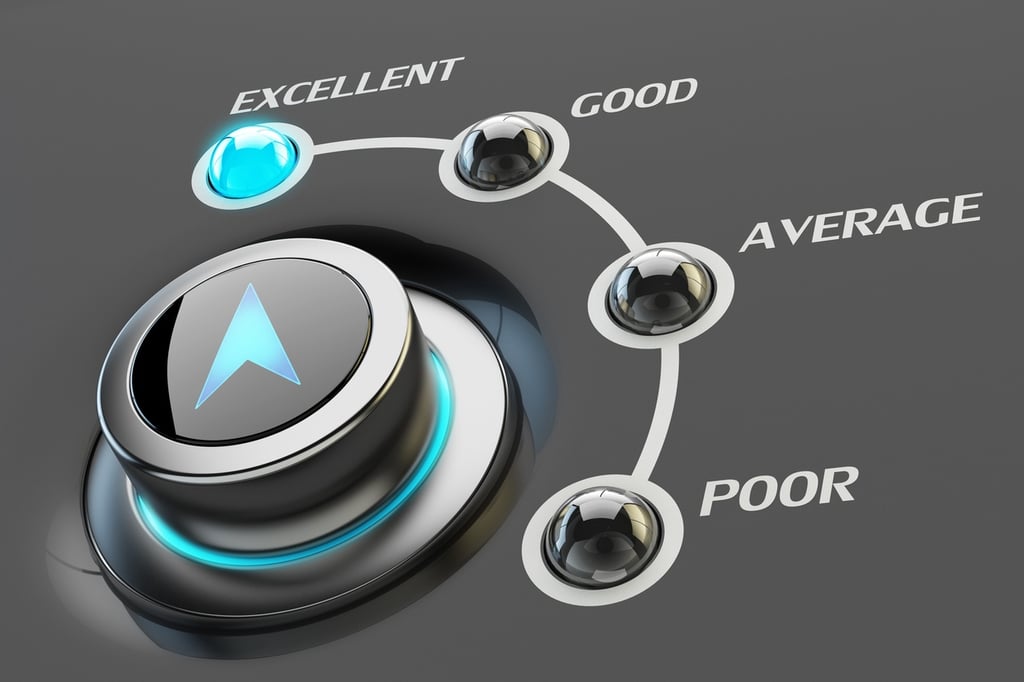 A Harvard Business Review study proved that using pre-employment assessments increased the probability of a successful hire from 13% to 72%.

I read that exact statement in a marketing promo for a search company and as they hoped, it got my attention. I thought the premise would make for a good article. I began by searching Google for the source of that quote and low and behold, I couldn't locate it. I can't say for sure that the study doesn't exist or the percentages aren't correct but I could not find a single thing that correlated to that quote.

Of course it makes sense that no such statistic exists

because with assessments making that much of a difference, it would be a no-brainer for every company to use them and on what planet are the chances of success only 13%?

Objective Management Group (OMG) has an extremely accurate and predictive sales candidate assessment with very impressive statistics. Until seeing the statistics above, I hadn't attempted to use OMG's existing success stats in that fashion. We know that 75% of the candidates who are not recommended by OMG, but hired anyway, fail inside of 6 months. We know that 92% of the candidates who are recommended and later hired rise to the top half of the sales force within 12 months. If we use those two related statistics we would get a probability increase of 368% (25% to 92%). But in this case, we have already been told that the likelihood of success for the candidate that was not recommended was only 25%.

Instead, what if we take the two generic rates of success in hiring salespeople? The first says that 50% of all salespeople hired will turnover. That doesn't mean that the other 50% will succeed, only that they won't turnover! In the case of 50% turnover compared with 92% success, that's an 84% improvement. The second rate of success tells us that based on around 50% of all salespeople hitting their quotas for the last several years, half of the people who don't turnover will succeed. That's 25% - still double our fake 13%. Compared with a 92% success rate, that's a 368% improvement.

The latest data out of OMG shows that 5% of all salespeople are elite (Sales Quotient over 140) and the next 11% are strong (Sales Quotient over 129). Those two groups represent only 16% of all salespeople, down from 23% just 2 years ago. If only 16% of all salespeople are any good, you will need a better way to identify them when their resume and/or online application hits your screen and you better know who they are before you decide to interview anyone. That's where an accurate and predictive sales candidate assessment comes into play. OMG's is very customizable and with its accuracy and predictive quality, you'll save a lot of time and money by identifying the candidates who will succeed very early in your sales recruiting process.