Salespeople - Can Their Work Ethic Be as Good as BB King's?

The man was working on a Sunday, at night.  He has bad knees, a bad back and diabetes.  He's 81 years old and was just released from the hospital after suffering from the flu virus that's been going around.  Yet despite his age and health problems, it was so obvious that he still loves what he does for a living.  He works with such a passion, one that you just don't see much of anymore.  He is energetic, funny, appreciative, sweet, quick, sharp, wise, and philosophical. And he still puts forth tremendous effort when he works which is why he is still at the top of his game.  His skills have not eroded one bit.  He is the King of the Blues.

Most of your salespeople are at least fifteen years younger than BB King.  Can you say the same things about them?  One of my complaints about salespeople is that even though they may be employees of their companies, many of them fail to see that they really have their own businesses.  As such, they should possess the same work ethic as successful entrepreneurs but sadly, most of them don't.  What kind of work ethic does a successful entrepreneur have?  See exhibit1 - King of the Blues.

What can you do if your salespeople are 9 to 5ers?  Not much.  But you can motivate them to be more productive during those eight hours.  Verne Harnish, the Growth Guy, talks about successful companies getting 3x output for 2x pay.  Start demanding 3x revenue and hold your 9 to 5ers accountable.

The sold-out crowd at the Opera House in Boston showed their appreciation for the King of Blues all night long.  He played and talked for more than two-hours without a break and still plays 100 dates per year.  And did I say the man can still play better than ever?

My wife and I were treated to a meet and greet after the show where he signed my guitar.  He was most gracious and was happy to talk about that which he loved more than anything else - work. 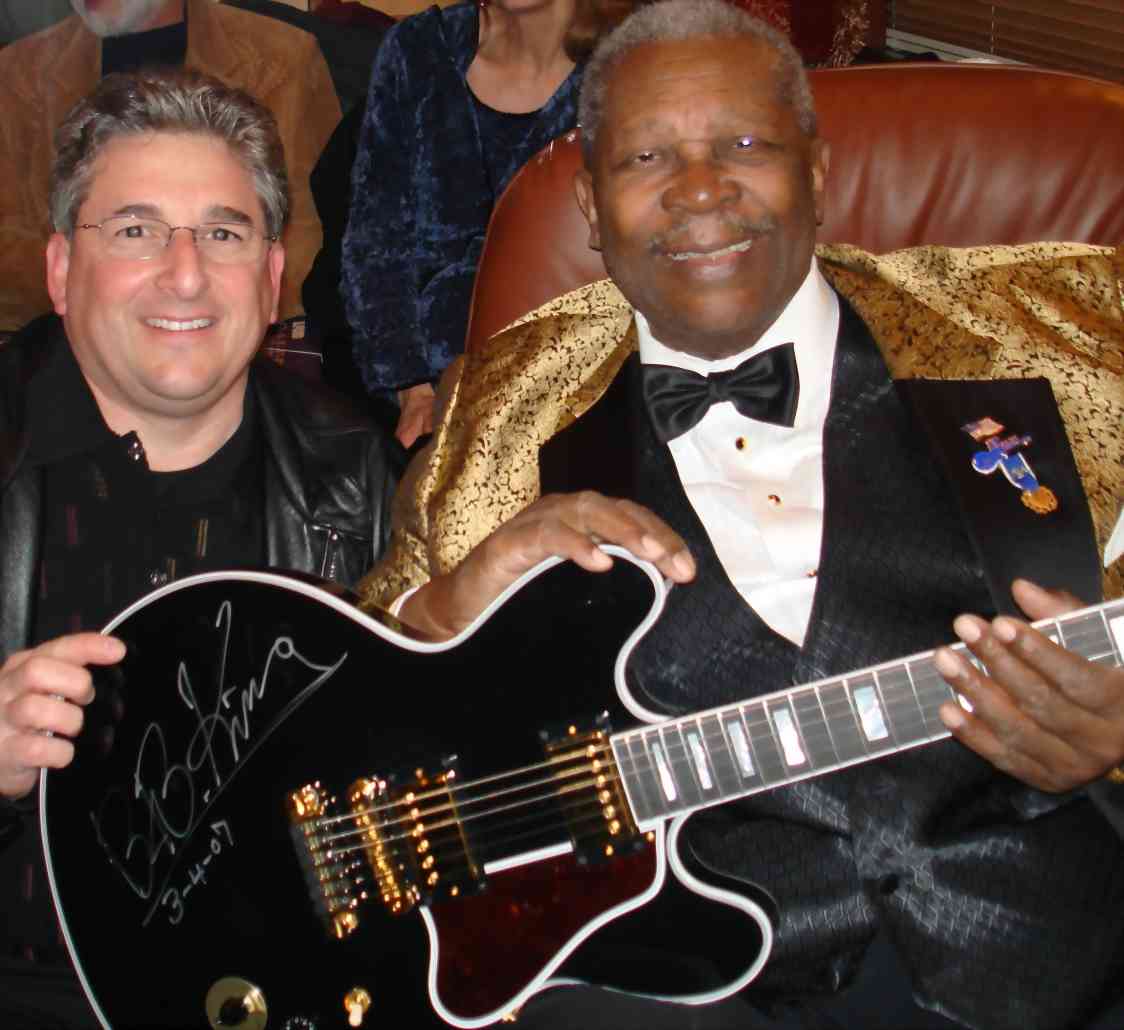