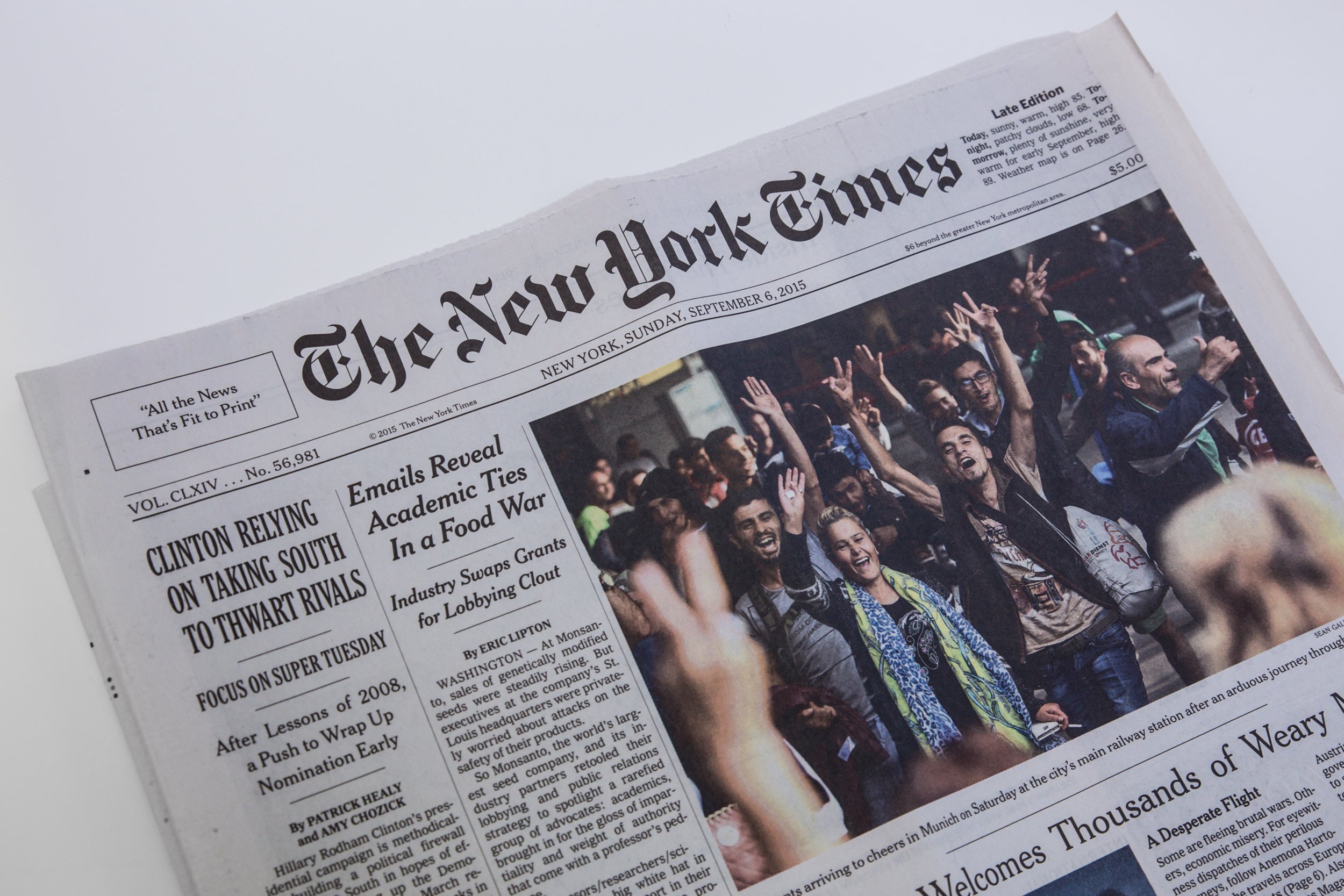 I'm not usually late but I'm really late on this topic!

I had so many reactions to this article and I have attempted to collect and assemble them into a coherent article that I believe will be worth your while.

THE EXAMPLES: To base an entire article on four assessments is like writing about the automobile industry and using a GMC pick-up truck, a Ford Focus, a Dodge Challenger and a Jeep SUV as examples without mentioning that there are 60 brands which include foreign and domestic, high-end cars, muscle cars, limos, low-end cars, electric cars, three sizes of SUV's, coupes and sedans, exotic cars, trucks and more. Four examples do not come close to helping you understand the choices or capabilities of assessments.

THE USE CASES: The article provides both good and bad examples of use cases but the theme of this article seems to be that assessments will help to maintain good cultural fit and matching up skills to jobs.  The problem is that personality and behavioral styles assessments don't identify skills - they identify traits and tendencies!  You can't match traits and tendency to specific jobs as they are job agnostic.

CULTURAL FIT: Cultural fit is important and some assessments can certainly help to achieve and maintain that but surely you want more than cultural fit for your salespeople.  When it comes to hiring salespeople, you want to know, before you hire them, that they will succeed in the intended role.  But those four assessments, and most of the 100 assessments on the market, cannot possibly make that prediction because they don't measure sales competencies.  Personality and behavioral styles assessments measure traits and tendencies and while some attempt to adapt those findings for sales, the conclusions are leaps of faith at best, and like playing pin the tail on the donkey at worst.

PSYCHOMETRIC TESTS: The author used the term "psychometric" tests" 8 times without explaining what a psychometric test is.  According to Job Test Prep, a psychometric test, "is any activity or assessment that is conducted in order to evaluate a candidate's performance and includes, but is not limited to, skills, knowledge, abilities, personality traits, attitudes and job/academic potential.  There are many psychometric test styles and formats with 3 main areas....aptitude tests, behavioral tests and assessment centers."  In others words, all pre-employment assessments fall under the category of psychometric tests!  Eric Shapiro, who is quoted throughout the article, said, "If I was the United States czar of psychometric tests, there’d need to be some evidence base."

WHAT THEY WROTE ABOUT VERSUS REALITY: There is only one assessment that:

It is not a horoscope.

It does not measure cultural fit.

It is not a personality assessment.

It is not a behavioral styles assessment.

It does not use colors.

It does not measure cognitive ability.

It does not measure anything other than sales capabilities.

Below is a sample dashboard from page 2 of a 21 page sales candidate assessment. 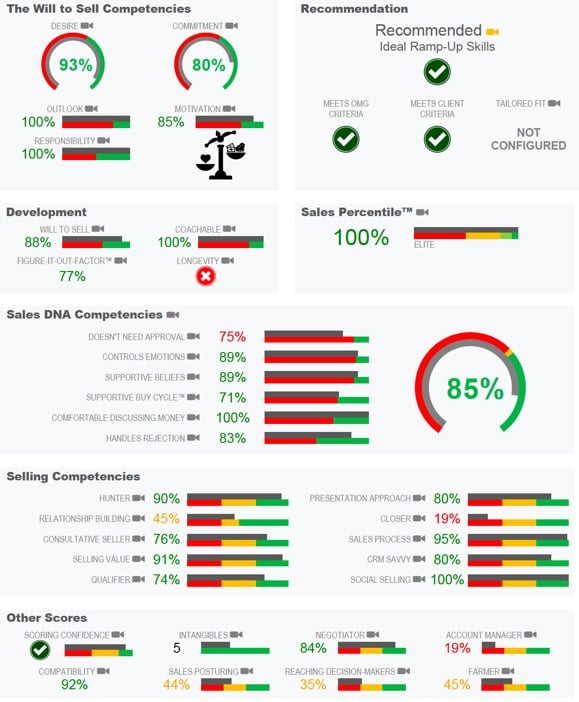 Using OMG is a no brainer!  Watch this 2-minute video to see how easy it is to get started assessing your sales candidates!

Comments?  Type them on the LinkedIn discussion thread for this article.