The Power of Smart Differentiation in Sales 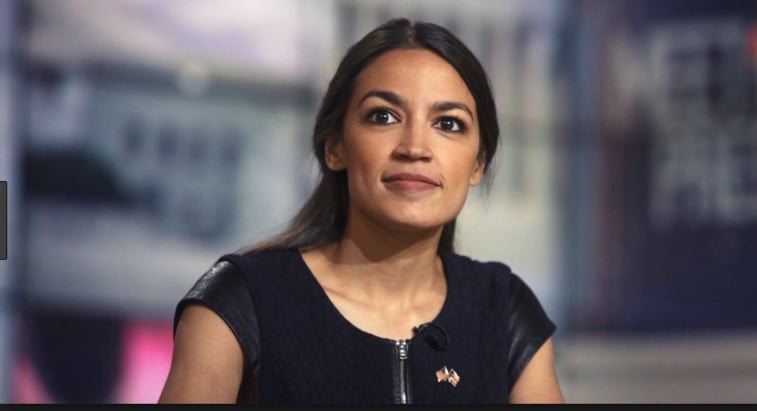 In order to weigh the benefits, let's look at the current political landscape.

Currently, there is a young, female, hispanic, enthusiastic, freshman congresswoman from New York who is getting a tremendous amount of media attention.  They are treating her as if she is the voice of the democratic party. She has ideas, plans, hopes and dreams and everywhere she speaks, people are listening and reacting.  She has differentiated herself from the fat, old, stuffy, white guys that are so representative of public office.

The only problem with Alexandria Ocasio Cortez (AOC) is that she isn't very bright. Her inability to understand the history of socialism, her complete ignorance of the implications of her green new deal, her "win" over Amazon, and the embarrassing questions she asked Wells Fargo CEO Timothy Sloan in a recent hearing are just 4 recent examples of her inability to grasp fairly simple concepts.  But what if she was intelligent?  What if she possessed both the ability to differentiate AND some brilliance?  She would be unstoppable!

Most salespeople are guilty of spending way too much time talking about their products and capabilities.  In other words, they're guilty of being too smart.  While they should be listening and asking questions, their insistence on talking about how much they know simply commoditizes them.  What would happen if they could differentiate like AOC, but refrained from slipping to her level of dumbness?

Differentiation gets prospects to listen and engage.  Smart, common sense differentiation will cause them to buy from you.  When you ask good, smart, tough and timely questions and have the difficult conversation that nobody else has had with them, you differentiate. You'll be able to identify the real problem, the one others missed while they were too busy talking, and you can uniquely recommend a smart, tailored solution that's packaged differently from what everyone else recommends.

Smart differentiation will help you to consistently outsell your competition.

Join the discussion of this article right here on LinkedIn.