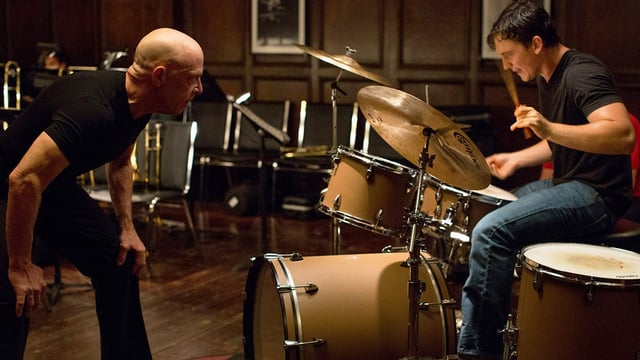 Only Elite Salespeople Have This Challenge 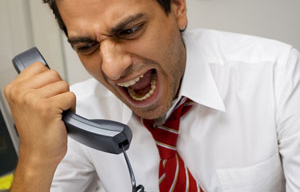 This morning I was coaching Mike, a very good salesperson, and it happened.  It also happened to Chip and Jim and Jeremy.  And in all four cases, it happened this week.  There are a litany of things that salespeople could do better, and topping the list would normally be things like, consultative selling, having better conversations, selling value, closing, filling the pipeline, and following a sales process.  Great salespeople like Mike are effective enough to deal with and close very difficult prospects and as a result, they often have very difficult customers who present challenges that lousy salespeople never, ever have to deal with!

The biggest challenge with difficult customers is that they are often not happy - not because you and your company didn't do what you promised, but because their expectations were different from your expectations.  And if there was one thing that great salespeople selling to difficult prospects could do better, it would be to set very clear expectations about exactly who is responsible for what, and when, and how, and where, and why, and for good measure, "what" one more time.

The best way to do that is to ask the new customer if there is anything else they were expecting and if there isn't, to be clear that anything beyond what we just laid out is beyond the scope of the project or purchase and have them sign something that clearly states that.  This is when a concise, clearly worded scope of work agreement is very useful and necessary.

Of course this is about difficult customers, not great salespeople. Yet nearly every deal, sale, account, customer, or project that I have ever seen fall apart happened because of a misunderstanding. While those misunderstandings can be accidental, difficult customers usually seek to create chaos all around them by engaging in purposely unrealistic expectations and drama.  They love to see people cater to them, apologize, fix their imagined problems, and generally bow to their imagined royal powers and influence.

Lousy salespeople never get far enough to disappoint, but elite salespeople impress them enough to get their business - and that's when the problems begin.  Setting very clear expectations up front can be quite helpful, but it's equally important to level set the playing field at the first sign of trouble.  Rather than going into problem-solving mode, a difficult customer needs to be told that they might be able to get away with this behavior with everyone else, but they have met their match and they won't be able to walk all over you and your people. Then at renewal time, they won't be able to leverage their past problems and frustrations with your incompetence to demand better prices.

If you gain their respect, they will do business with you forever.  If you go into servant mode, they will eventually replace you and your company with the next salesperson that they can walk all over.