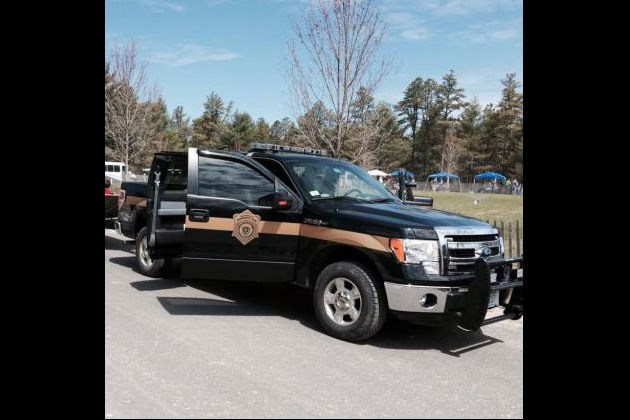 The Unusual Case of Arturo - How He Sabotaged His Own Sales

One of my clients owns a Mexican company which provides phone, video conferencing and surveillance equipment to integrators and end-users.  During the height of the violence in Mexico, Arturo was kidnapped and held, bound and gagged, at gunpoint.  He was released - one of the few, fortunate survivors - but the emotional scars ran deep.  It took months for him to recover from the post-traumatic stress and return to work - selling again - and I have been coaching him for the past few months.  I have a tremendous amount of respect for Arturo and the courage that he has demonstrated to once again face the world.

During our last few conversations, he has had a huge backlog of follow-up calls to make - as many as 150 at one point - on known opportunities.  We worked on time management, scheduling a specific date and time with a prospect for the follow-up call, identifying the strongest opportunties and not wasting time on the weaker opportunities, being more effective at qualifying, blocking out time in his calendar to make follow-up calls, etc.  In the end, the list of opportunities that required follow-up continued to grow.

When I learned that he still hadn't rectified the problem I asked for an example of a follow-up call which he needed to make, but didn't.  I was amazed at what I heard.

He had a fairly large opportunity scheduled - in his calendar as I had suggested - for follow-up.  He didn't make the call and of course, the prospect didn't call him either.  Interestingly, Arturo was making all of his 1st calls without any problem; however, once he developed a relationship and created an opportunity, he was developing call anxiety before the follow-up call.  Instead of fearing rejection while doing the hard work - making 1st calls - he was struggling with being rejected at the end of the sales cycle, causing him to avoid the calls all together.

Arturo is not the only person with this issue.  For months, Arturo has been sabotaging his closing efforts and for the first time, finally understands why his failure to follow-up has been occurring.

Solving the problem was actually quite easy.  I explained to Arturo that his prospects were wondering, "If he doesn't follow up when he is trying to get the business, what kind of follow-up will I get after he has the business?  He doesn't appear to care very much or be very reliable, so I don't think I will buy from him."

Arturo is a proud man and when he understood the implications, the embarassment of the consequences was much greater than the discomfort from the fear of rejection.  I told him to make a sign that says, "Choose Success over Discomfort."  The fear won't soon disappear, but he will take action in spite of it.

Congratulations Arturo - I expect your sales to quadruple!