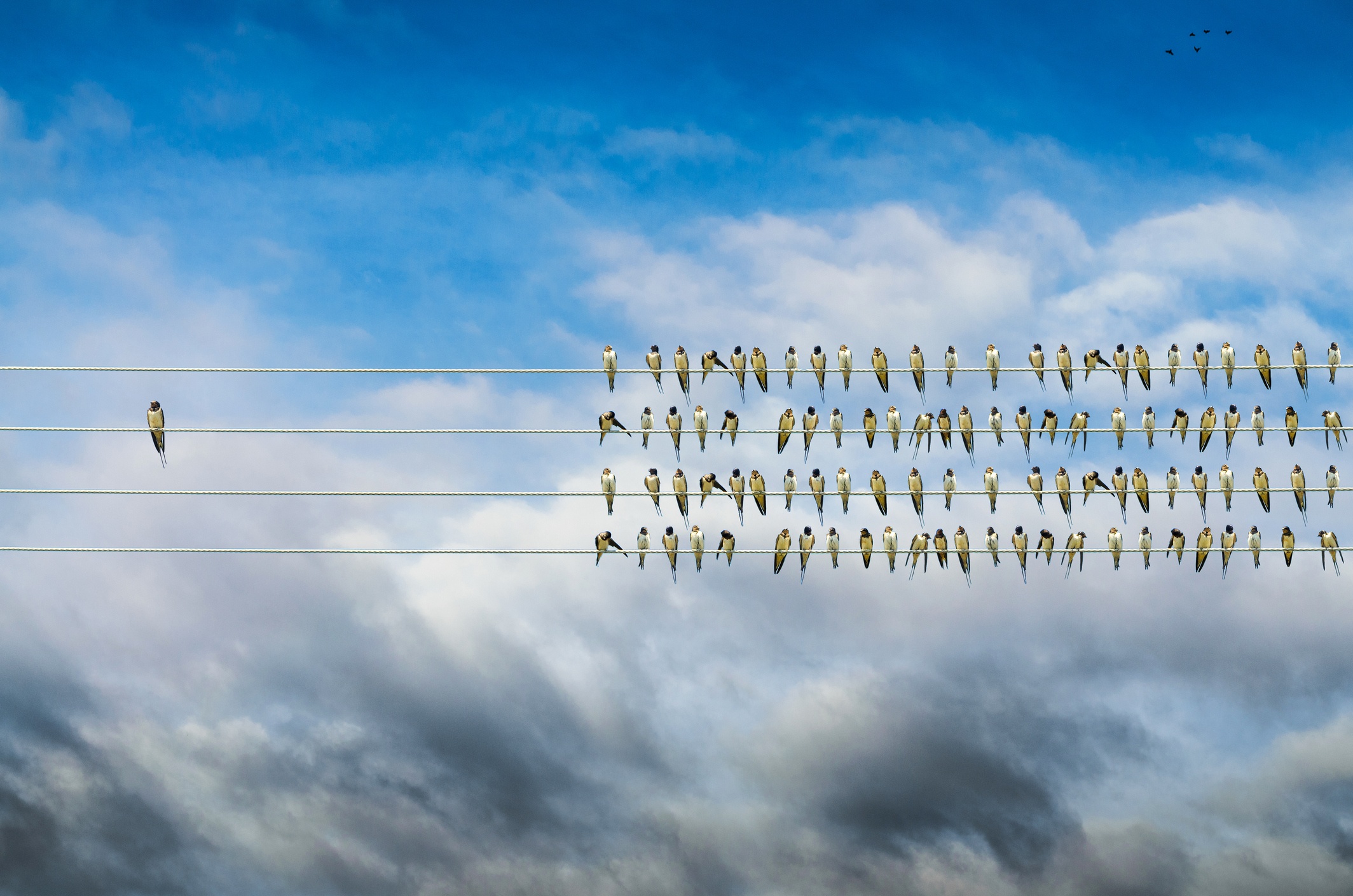 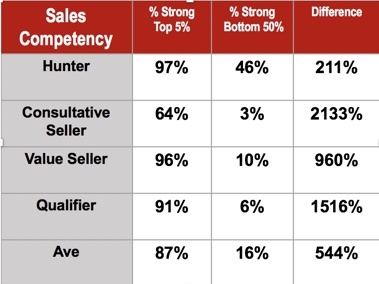 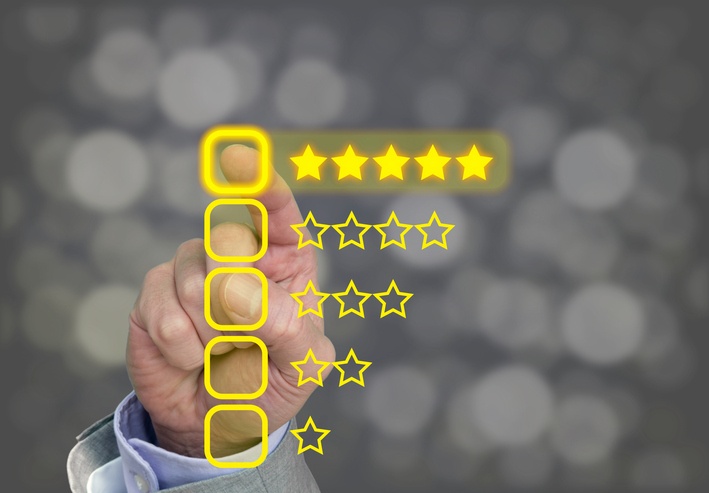 Sales Podcasts and Video Interviews are Better Than Sales Articles

Regular readers know that I write a lot - more 1,800 articles on sales and sales leadership since 2006.  I'll be the first to admit that the articles are not all award-winners but readers find most of them helpful, entertaining, and good enough to return for more.  And a few dozen of them have won awards.

But are the articles better than say, a lively podcast on the same topic?  A television interview?  A radio interview?

There are pros and cons to both.  The advantage of the articles is that you know what you are getting because you can see it and you know how long it will take to read since the vast majority take only a few minutes.  Interviews and podcasts run much longer, most ranging from 15-60 minutes, but the advantage is that you can really hear and/or see the message come to life so much more than with the written word. Why?  I'm a better speaker than writer!

Over the years there have been a number of interviews that were well done, and worth listening to and/or watching.  A good interview is so dependent on the interviewer, the questions they ask, and their ability to go off script and let the conversation flow.

It is finally time to devote a series to podcasts and interviews.  Here are the top interviews with me from the past several years: