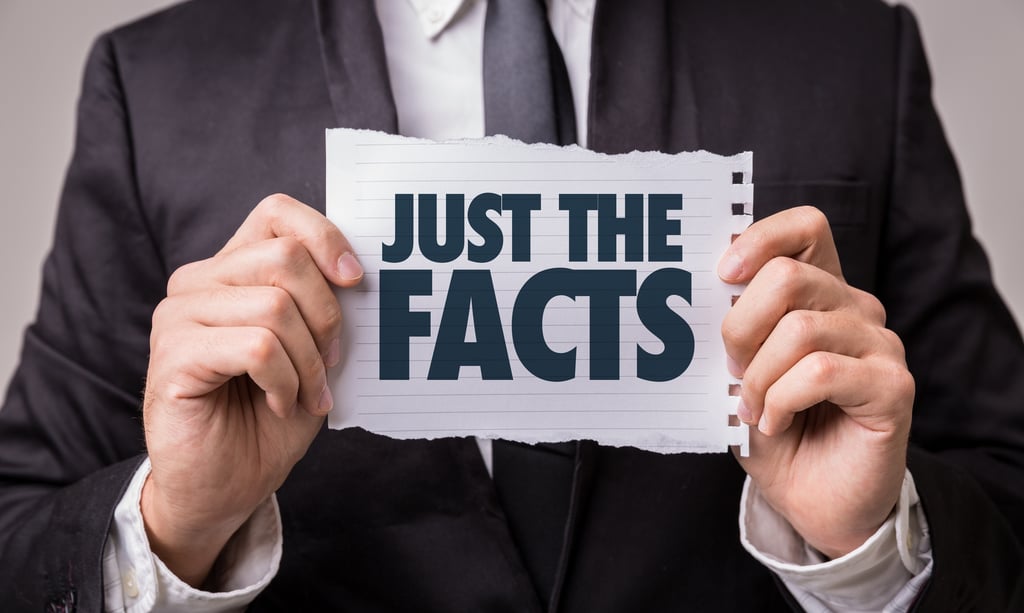 A Perfect Way to Handle Objections, Challenges and Push Back

We watched the GOP Debate last night (I know the photo is from an earlier debate). I remember saying to my wife, "This isn't a debate - all they're doing is answering the questions being asked."  And then, all of a sudden, a debate broke out, and what did the brilliant moderator do?  He said, "I'm sorry, we need to move to the next topic."  We finally got ourselves a debate and they want to stop it!"

Consider the majority of salespeople and their single biggest skill gap.  Even when they are aware that today, a consultative approach to selling is necessary, and even if they actually use a consultative approach, all too often, this is what happens:  They ask a great question, the prospect replies with an answer, and then, rather than getting their prospect to expand on the answer (allowing the salesperson to get closer to the prospect's real issues and compelling reason to buy), the salesperson moves to the next question.  Gerard Baker, the British moderator, was widely praised for his performance, but in my opinion, he blew it - just like millions of salespeople blow it every single day.  Don't snorkel, go deep-sea diving!

Speaking of the debate, salespeople can learn something from Dr. Ben Carson, who unlike Donald Trump, handles criticism and attacks in a wonderful way.  Trump fights back with "great" attacks which achieve similar results to salespeople becoming defensive.  It raises, instead of lowers resistance!

Carson, when asked why we should believe him, said, "You don't have to believe me."  That lowers resistance and it was beautifully delivered.  Then he followed that up with something along the lines of "check the facts" and "treat everyone equally."  Last night he said, "You know what? We should vet all candidates. I have no problem with being vetted.  What I do have a problem with is being lied about and then putting that out there as truth.  And I don't even mind that so much if they do it with everybody, like people on the other side. When I look at somebody like Hillary Clinton who sits there and tells her daughter and a government official, 'No, this was a terrorist attack,' and then tells everybody else that it was a video – where I come from, they call that a lie."

That is how challenges, objections and push back should be handled. Just perfect. 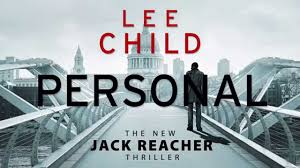