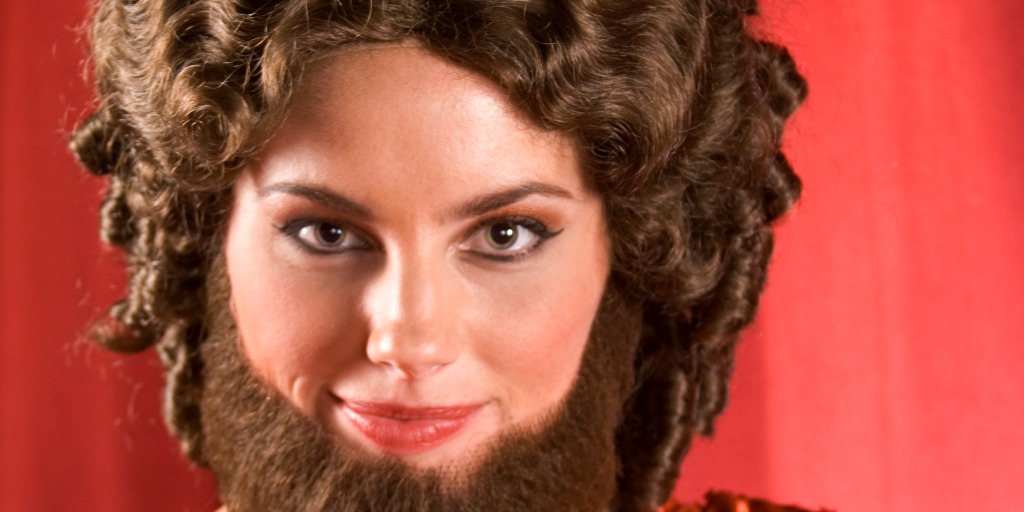 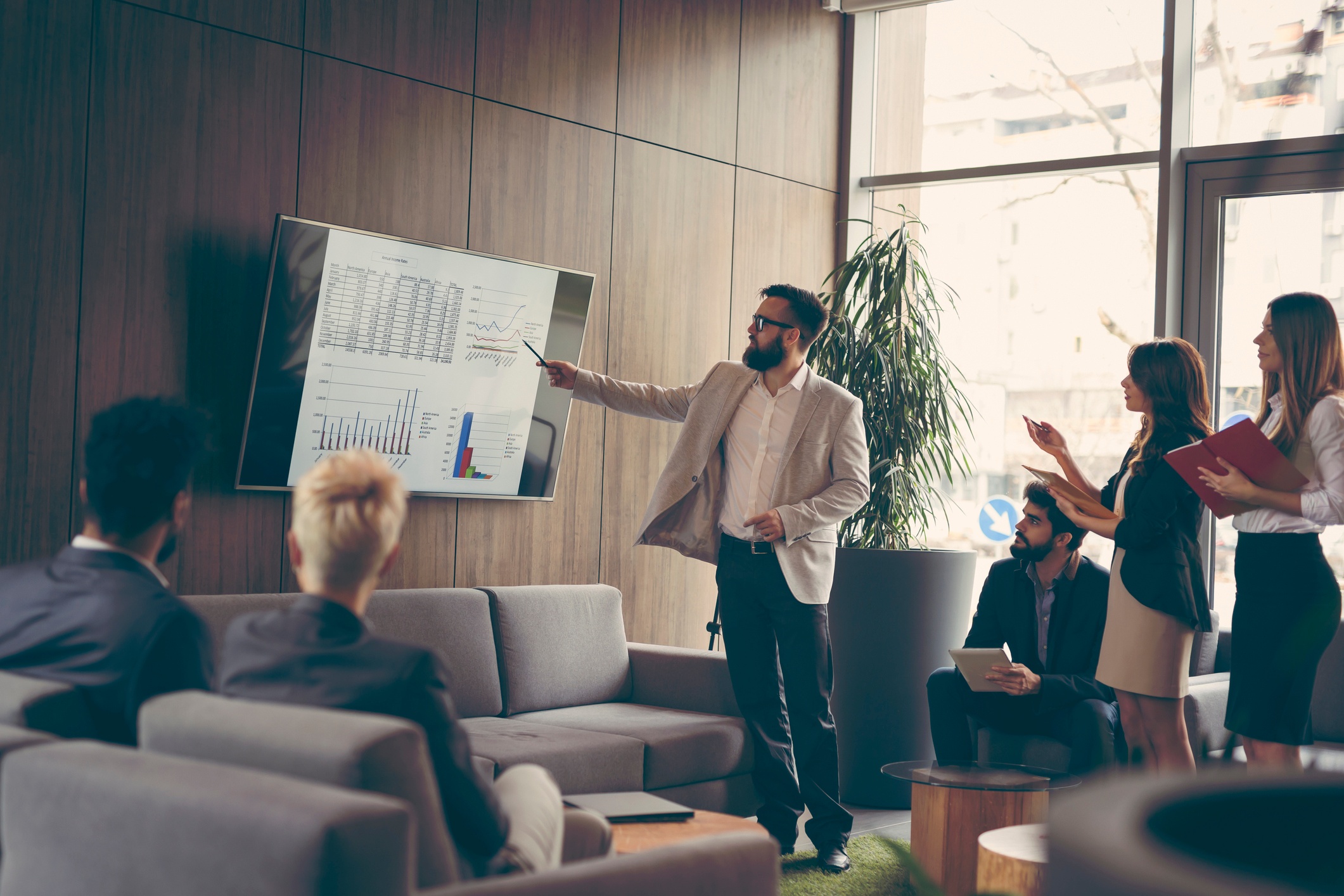 In the first table, you'll notice that salespeople reporting to elite sales managers are 14% stronger overall than those who report to weak sales managers.  That's good, but why isn't there a larger gap?  I'll answer that question shortly.

The second table clearly shows that strong sales managers have 25% more elite and strong salespeople reporting to them than elite sales managers. How can that be explained? And the relatively small gap from the first table? 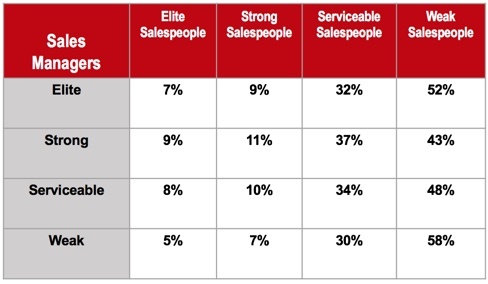 I have a simple explanation that you may or may not agree with.  Elite sales managers have so much confidence in their abilities, that they refuse to give up on mediocre salespeople.  They believe that given enough time they can coach everyone up.  Along the same line of thinking, elite sales managers also tend to believe that they don't have to hire A players because as long as the salespeople they select have a great personality and industry knowledge, they believe they can train and coach them to become strong performers. Because of that, elite sales managers tend to take shortcuts at hiring time as evidenced by their lower scores for recruiting.  Without a doubt, they should be using an accurate and predictive sales-specific candidate assessment like OMG's award-winning tool. 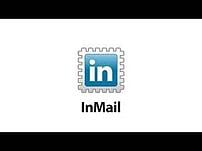