A Bit of Holiday Tradition to Spice up your Selling 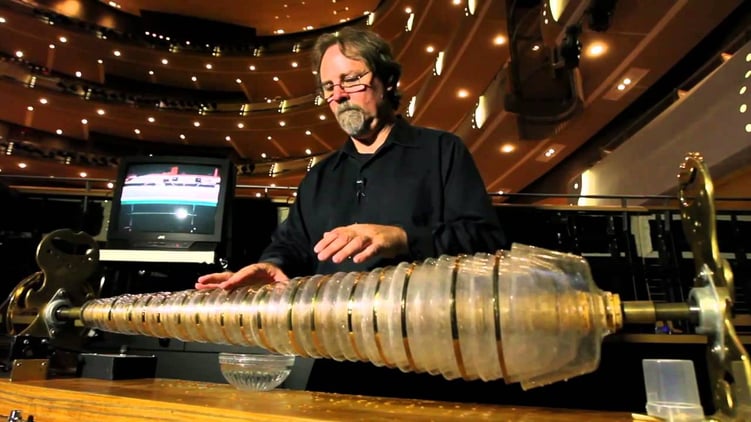 What is your favorite part of the holiday season?  Do you have traditions that you follow every December?  For the past 15 years an important part of our holiday season is going to see the Boston Ballet perform the Nutcracker.  You wouldn't think that a show like the Nutcracker would correlate to selling, but it does.  As a matter of fact, if you read a little further, you'll see that the Nutcracker is very much like selling to a major account!

Buyers and sellers have their traditions too: habits, learned behaviors, and standardized questions and comments.

If you have ever attended a performance of the Nutcracker or simply listened to some of the Suite during the holiday season, one of the selections you'll hear is the "Dance of the Sugar Plum Fairy".  Perhaps you can't match the music to the title, but if you listen to the first 30 seconds of this version, you'll instantly recognize the melody.  Go ahead - give it a listen.

You've surely heard this before, even if it was only in a television commercial.  But can you identify the 4 musical instruments used at the beginning of the composition?

You heard the Glass Armonica, oboe, bassoon and flutes.  Were you able to identify those instruments as they were played?  Outside of the readers who are weekend musicians, the rest of you are probably unable to do that the first time.  It's OK, it's even difficult for musicians!

Similarly, salespeople find familiarity in the sounds (questions, comments and discussions) of their sales calls.  As much as you might not be able to identify the specific instruments creating those sounds in "Dance...", salespeople may not be able to identify the most important comments and questions and distinguish them from the noise on their sales calls.

During a first sales call, suppose a salesperson hears one prospect say, "This has been a very interesting and productive conversation and we might have some interest in this."  And at the same meeting, another prospect says, "We'll get back to you next month and let you know what kind of progress we've made."  And a third says, "In the mean time, please send us a proposal with references and time line."

There are three distinct lessons that can be taken from this scenario:

Lesson #1: (based on Objective Management Group's data) Out of every one hundred salespeople:

I enjoy listening to a song, symphony, or simple melody and try to figure out why the composer or arranger selected the particular instruments to play the particular parts of the selection.  Your salespeople should apply that wonder and analysis to their sales calls.  In a mid-market or large company, the prospect could be any one of the following musicians or roadies:

A salesperson's responsibility is to figure out who they're dealing with, the role they play, what influence they have, and how to get all of the various players aligned on the compelling reasons to buy your ideal solution.

Which of the three endings is your default?

Can you identify any of the additional questions that the eleven salespeople stay and ask? 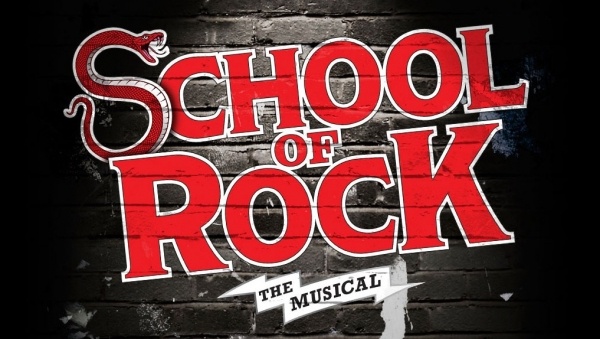 This weekend we had seats to the new Andrew Lloyd Webber Broadway show, School of Rock.  Our son has watched the original movie around a dozen times and didn't think there was the slightest possibility that the show would be as good as the movie.  Did the show meet expectations?  I'll share that in a moment, but first, let's discuss the dynamic of the show versus the movie and compare that to an ongoing sales challenge.  While salespeople have expectations for meeting outcomes and sales results, prospects have expectations too - for the meetings, salespeople, products, services, prices and terms that a company will provide at various times during your sales cycle.  In the case of movie versus show, there is a better analogy to strategic account management and even customer service.

With an existing customer, you represent the movie, School of Rock.  You are known, there is history, and the customer knows what to expect, both good and bad.

When you schedule a call or meeting to upgrade, upsell, or simply renew your contract, you represent the Broadway show, School of Rock.  Will you be the same or worse, will your prices go up and will your service go down?  It could be extremely difficult for you to improve upon the performance you already provided or impress them further.

On the other hand, your competition, finally getting their chance to compete for the business, comes in with guns blazing. They represent a different show altogether so your customer or client has more of an open mind, lower expectations and becomes easier to impress.

How did School of Rock, the Broadway show compare to the movie?  They rocked, of course.  They brought a raw energy to the stage that could never be achieved in the original movie.  It would be quite the accomplishment for the Broadway version to impress our nearly 14-year old son, but they pulled it off.  He even walked away with a School of Rock guitar pick, tossed into the audience by the Dewey Finn character.

I'll be the first to admit that selling to big companies can take much longer, may include many starts and stops, musical chairs, committees, task forces, layers of management and additional competition.  But beyond those considerable annoyances, what makes it so difficult?

I'll offer my thoughts and you can feel free to add your own:

By know you must know about the recent special Massachusetts senate race between Democrat Martha Coakley and relative unknown Republican Scott Brown, the eventual winner.  Well guess what!  If this hard fought campaign had taken place at the same time 49 other states were holding their senate elections, Martha Coakley would have crushed Scott Brown.  But, since it was only such election being held, attention, and far more importantly, campaign contributions, endorsements, support and actual campaigning came from all over the nation.  All of that extra attention and support got him elected.  It was a full-court press!  Of course it helped that Martha did not run her campaign very well.

Elections and Major Account Sales Opportunities are essentially the same thing. Convince more people to vote for you than your competitor.

Hint: It wouldn't be about price...so what would it be about and how would you run your campaign? What normally untapped resources are at your disposal? Especially if you are the underdog, the lesser known, the small company, or the niche player, how would you win your prospect's vote?  Comment here and let's see how creative you can be!