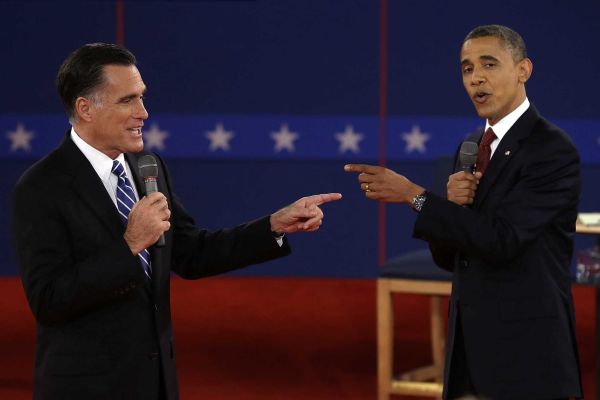 A Call to Action for the Sales Force

Al Gore has become more famous for his call to action against global warming than he ever was as Vice President of the United States.

Pope John Paul II was noted for his "stand up for life" call to action.

The charities that you support have calls to action that either inspire you or embarass you into giving.

Yesterday, Barack Obama included a call to action in his inaugural speech.

In this week's Baseline Selling Tip, I redirected the President's call to pick yourself up and dust yourself off - to your salespeople. It might not be what they want to hear, but it sure is what they need to hear.