Do the Least Informed Salespeople Have the Loudest Voices 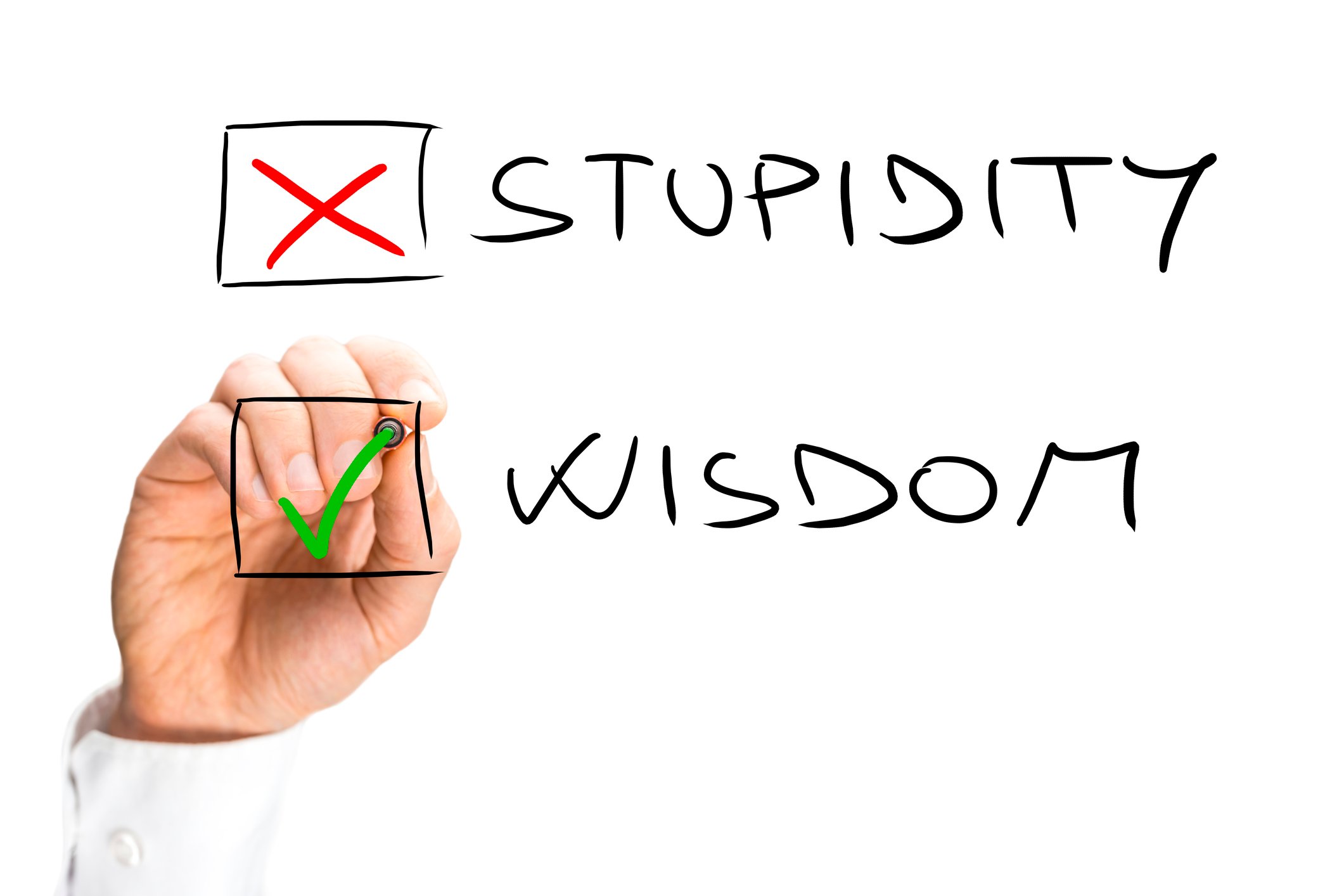 Do the least informed among us have the loudest voices? This article is about salespeople but to set the stage, we'll start with the news.

When I listen to and watch the news, it seems that those on the fringes and representing special interest groups get the most attention, benefit of the doubt, dictate how everyone else should think and act, and cause tremendous tension and stress.  Yet, wherever I travel, whomever I interact with, whatever their story, and regardless of their skin color, religion or national origin, I never see any signs of the friction, division or hate that is amplified by the news media on a daily basis.  Why does the news media continue to deliver stories of hate, invite people of extreme opposite sides to debate, or express so much hate themselves?  When I tune into the news, instead of news, all I hear is screaming, hate and accusations.

Rita is a consultative seller and in her first meeting with a prospect, she listens and asks a lot of questions.  She is patient, polite and curious.  She doesn't talk about capabilities, products, prices, but she does ask why the prospect has taken so long to address his problem.  In doing so, she learns about other players in the company, their influence, interference, beliefs and the impact it has had on the prospect.  Rita didn't judge or push; she simply continued asking questions until there was urgency to fix the problem.

Lou is a transactional seller and in his first meeting he tells the prospect about his company, its capabilities, and his products.  He claims that his company is better than everyone else, will be competitive and have the best prices, and then he bad mouths Rita's company.  Lou monopolized the conversation, didn't give his prospect a chance to talk, and his prospect didn't care to ask any questions.

Consider a sales training program with an emphasis on helping the sales force develop a more consultative approach and the ability to more effectively sell value.  Those who agree with the need for sales process, methodology, strategy and tactics quietly embrace this approach.  Those who are threatened by change, who want to maintain the status quo, begin the rebellion, oppose the approach, and challenge the trainer. They hijack the training and little is accomplished. I remember this occasionally happening to me 30 plus years ago but I learned to diffuse it up front.  Today, I still hear stories about this happening to other trainers who haven't figured out how to deal with it yet.