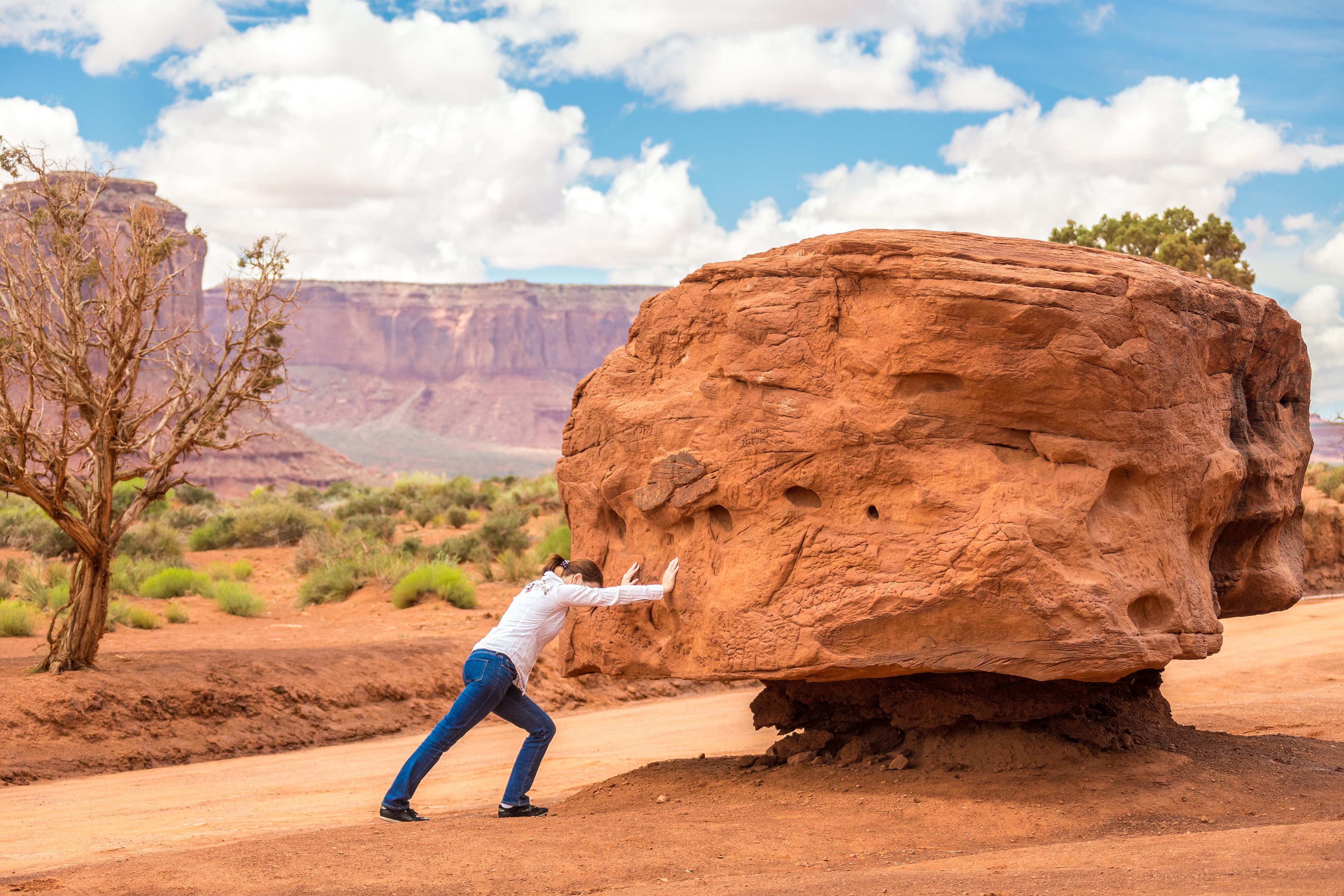 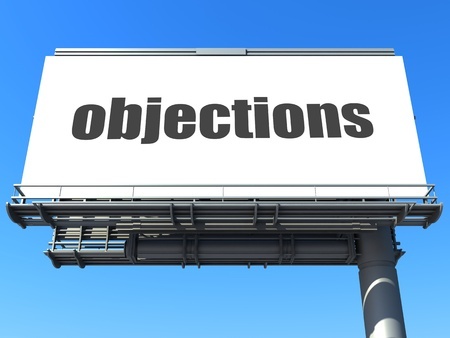 The salesperson who cold-called me gets kudos for, well, cold-calling me and getting through.  Unfortunately, it all went downhill from there.  She said she was calling from Charter Business and wanted to talk about phone and internet.  I told her that we were all set and that's when it got interesting.To her credit, she pushed back.  Unfortunately, her skills were as bad as most salespeople and when she pushed back, she did it completely wrong.  Here's what happened:

I said, "We're happy with what we have." (which is completely true).

She said, "Is there another time we could review what we have to offer?"

Did I say I was too busy to talk right now?  Was she reading the wrong objection handling tactic from her computer monitor?  Was she learning disabled?  Or was she simply not listening?  I'm placing my bet on the likelihood that she was not listening.  When salespeople fail to listen, not only do they fail to gain favor, traction and velocity, but they perpetuate their well-earned reputation as a group of people who do not listen, only care about making a sale, and who couldn't care less about helping.

If she was listening instead of reading a script, she would have heard the word "happy."  Usually, when a prospect simply doesn't want to engage, they'll say, "We're all set."

She could have pushed back in so many ways...notice how each of these goes a bit further:

Most salespeople are afraid to push back.  It's a shame when someone is actually willing to push back, but hasn't been properly trained on how to do it effectively.