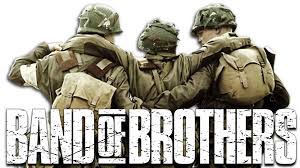 Most salespeople fail to achieve because of their fear, but if we can eliminate the fear, only a lack of selling skills would hold them back and those can be taught.  Sure it can take 8 months to a year to train and coach salespeople to master consultative selling.  But that's a hell of a lot better than the 2-3 years it can take when all of their fears still prevent them from even trying what they are being taught.

Does Fear Prevent Salespeople From Executing Your Sales Plan? 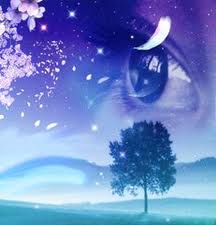 So if these powerful images don't get in the way of life, why do you let simple self-limiting beliefs - negative thoughts - prevent your salespeople from selling more effectively? At Objective Management Group (OMG), some of the data on more than 500,000 salespeople we have assessed suggests that most salespeople have a collection of self-limiting beliefs that would knock your socks off.  These negative thoughts prevent them from executing on a range of core, sales best practices that let sales opportunities slip through your fingers, delay closings, shrink margins and maintain a skimpy pipeline.  The three beliefs that burden more salespeople than any others are, "I must make a presentation", "It's not OK to ask a lot of questions", and "It's OK if my prospects shop around".  How does that make you feel?

Did a self-limting belief pop into your head just now?  Was it something along the lines of, "I can't do anything about that"? Or, "I can't confront all of my salespeople"?  Or, "Makes sense but I don't know which self-limting beliefs they have"?  Or, "That's their problem.  I just have to worry about myself"?  Or, "I'll add that to my list - I have too many bigger problems than than to worry about"? Or, "There isn't anything I can do about that - I'm not a therapist!"?

Those are just a few examples of self-limiting sales management beliefs!  Is it possible that you or your sales managers have some of them?