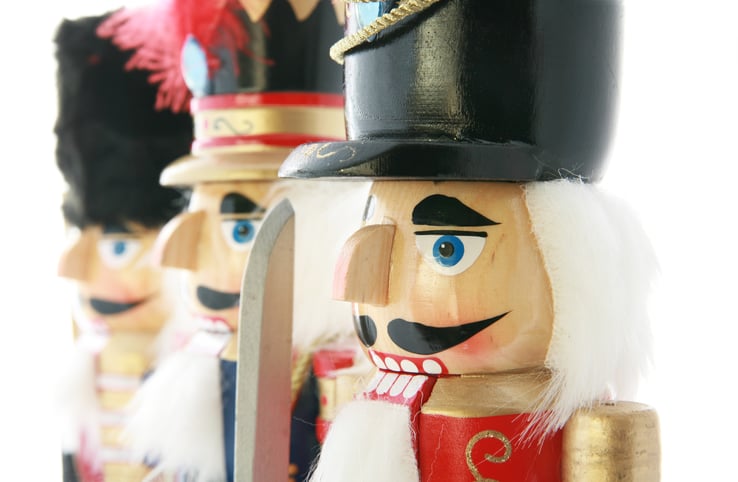 It's a family tradition that each December we attend the Boston Ballet's performance of the Nutcracker.  It's truly a magical show and even though the primary dancers change from year to year, the execution of the show's script and musical score is flawless.

Several years ago, during one of the performances, it dawned on me that the orchestra's role in the show correlated very nicely to an effective sales presentation.  There were 3 fantastic lessons that I presented then and as I have done each year since, will present again here.

If you attend a Nutcracker performance or simply listen to some of the orchestral suite during the holiday season, one of the selections you'll hear is the "Dance of the Sugar Plum Fairy".  Perhaps you can't match the music to the title, but I'm sure if you listen to the first 30 seconds of this version, you'll recognize the melody regardless of your religion or ethnicity.

Just as the "Dance of the Sugar Plum Fairy" sounds familiar to you, your salespeople find familiarity in the sounds, questions, comments and discussions on their sales calls.  As much as you may not be able to distinguish the specific instruments creating those sounds in "Dance...", your salespeople may not be able to differentiate the credible comments and questions from the noise on their sales calls.