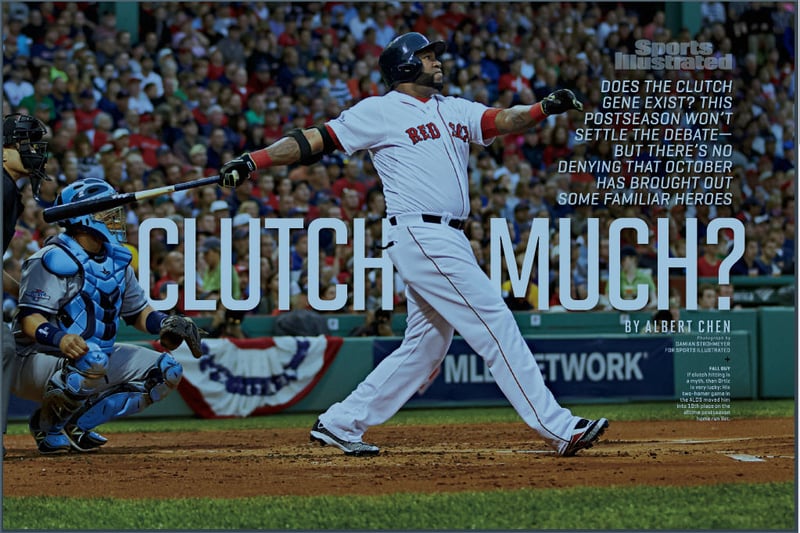 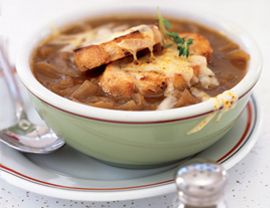 Believe it or not, most people still believe that sales success boils down to getting a lot of people to agree to watch a demo.  While that's the case with technology, it doesn't vary too much from that in non-technology sales where most people believe that sales success boils down to one of two things - either a critical mass of meetings, or a proposal or quote.

On the other hand, depending on which experts you listen to, sales success boils down to how effective one is with either Inbound, Social Selling, Consultative Selling, Qualifying, Value Selling, Solution Selling, Relationship Selling, The Challenger Sale, acceptance of the Buyer Journey, Sales Process, Sales Methodology, Prospecting, Telesales, Reaching Decision Makers, Closing Techniques, Value Propositions, Capabilities, Presentations, Metrics, Tools, CRM, Pipeline Management, Training, Coaching, Sales Management, Selection, or Timing.  I'm sure I've missed a few, but you get the gist.

It requires all of the competencies, all of the tools, all of the systems and processes, and effective sales leaders to bring it all together.

Sometimes, the leaders are too close to know what to keep, what to discard, what to adopt, and how or when to adapt.  Sometimes they are too smart and know the answers without knowing which questions to ask.

Just remember, sales success is a lot like making soup.