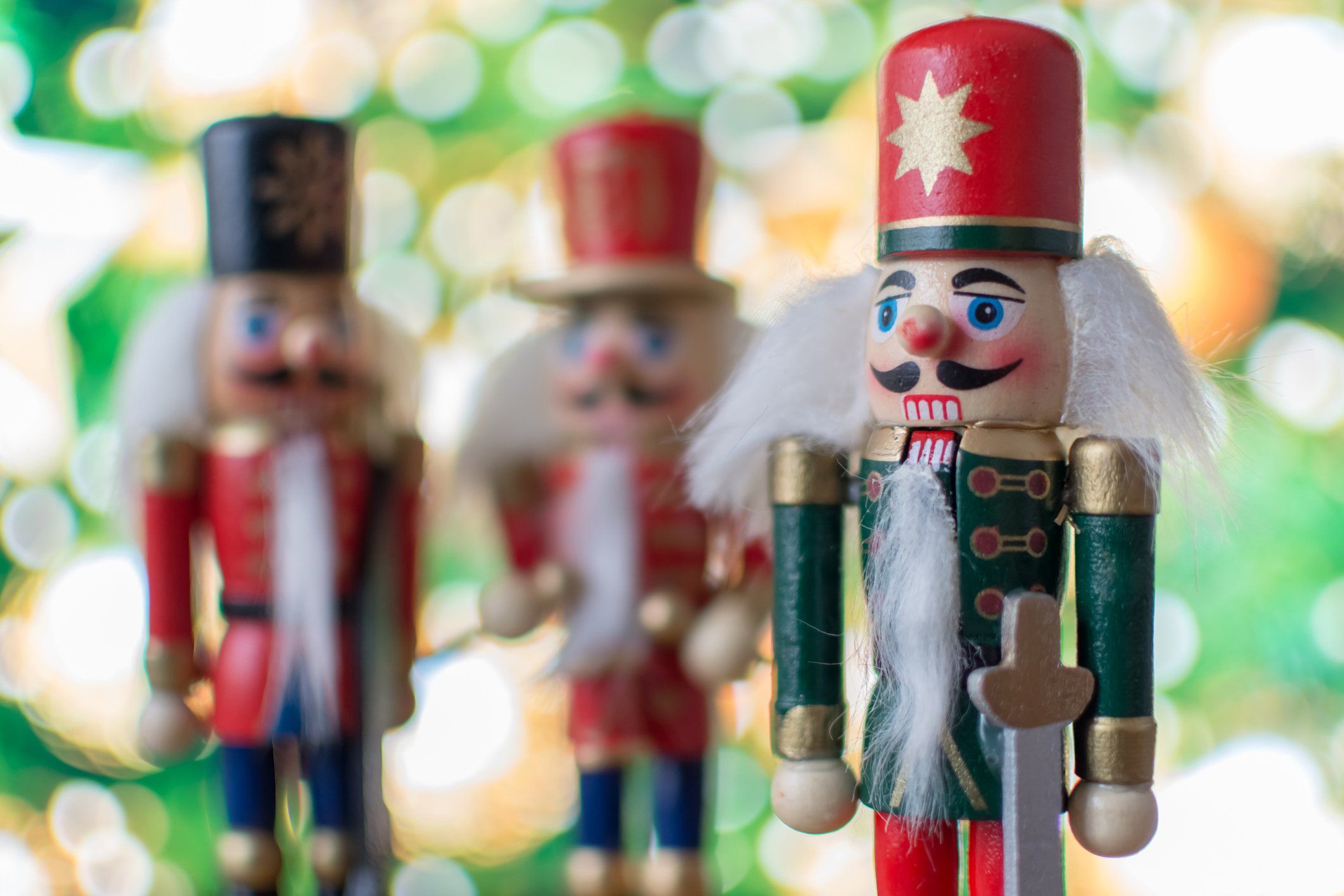 This will be the 18th consecutive year that we attend the Boston Ballet's performance of the Nutcracker, and while it is the same performance every single year, it is a wonderful family tradition and we wouldn't miss it for the world.

Traditions are important.  They ground us, give us a sense of stability and purpose, and provide something that we can look forward to.  Rituals are like traditions in that they serve the same purpose, but occur much more frequently.  Selling, is filled with rituals, from the sales process we always follow, to those specific questions we always ask to those specific talking points, comparisons, and stories we always share.  Why?  They work!

So it is with that sense of tradition that for the 10th consecutive year, I republish my Nutcracker article which is always the most popular article each December.

The Top 3  Lessons  from Tchaikovsky's The Nutcracker

If you attend a Nutcracker performance or simply listen to some of the suite during the holiday season, one of the selections you'll hear is the "Dance of the Sugar Plum Fairy".  Perhaps you can't match the music to the title, but I'm sure if you listen to the first 30 seconds of this version, you'll recognize the melody regardless of your religion or ethnicity.

Just as the "Dance of the Sugar Plum Fairy" sounds familiar to you, your salespeople find familiarity in the sounds, questions, comments and discussions on their sales calls.  As much as you may not be able to distinguish the specific instruments creating those sounds in "Dance...", your salespeople may not be able to distinguish the credible comments and questions from the noise on their sales calls.

Leave your comments on the LinkedIn discussion thread.

Sales Process and Why So Many Salespeople Lose Their Way 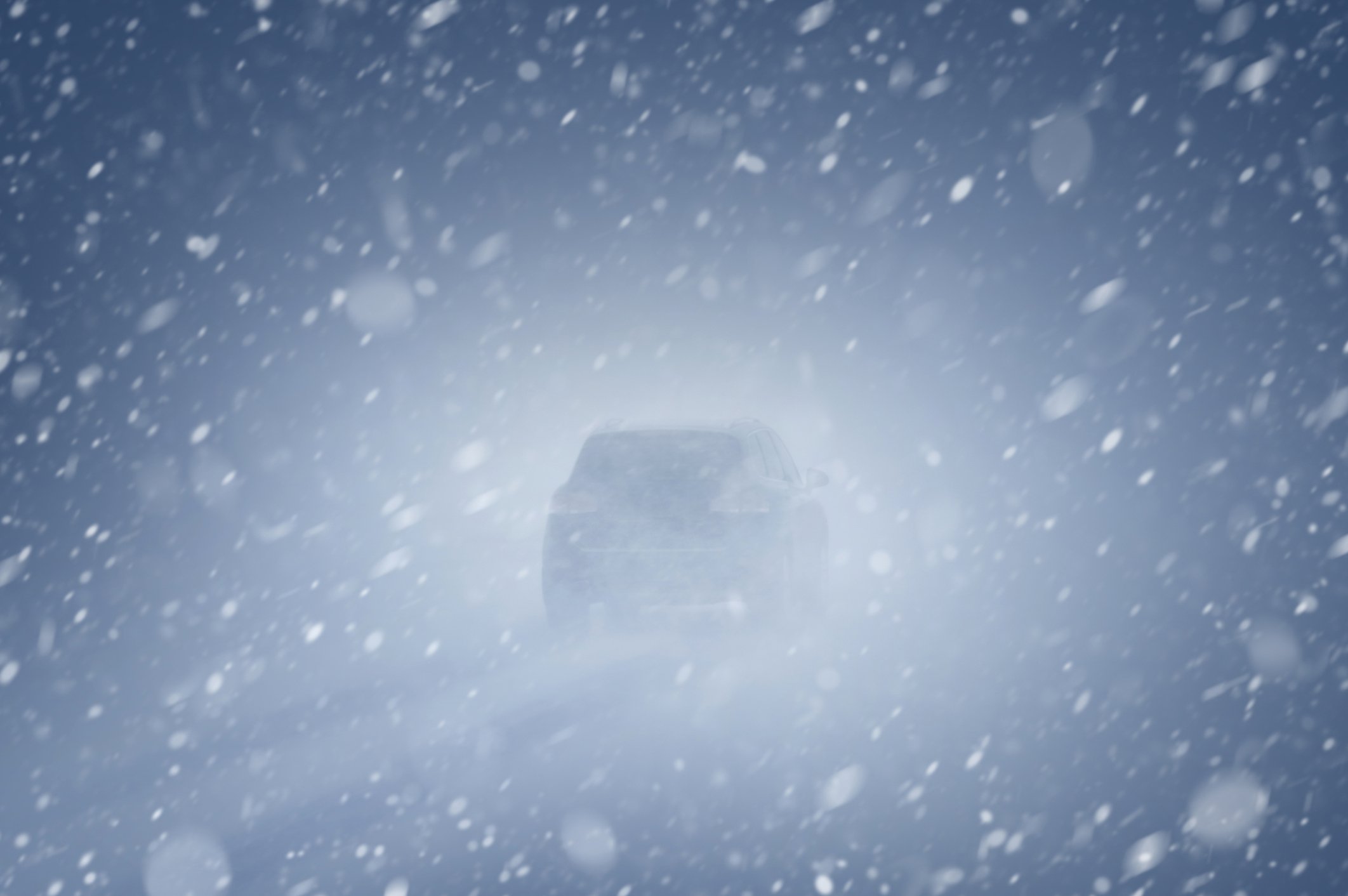 Last night I was on Interstate 90, the MassPike, driving home from the airport in a wind-driven rainstorm.  It was so bad I couldn't see the white lines that divide the three lanes nor could I see the Jersey barriers dividing the eastbound from the westbound traffic.  It was almost as scary as the plane's rocky decent from 30,000 feet in gale-force winds last night or driving in a blizzard!

Consider the following alarming statistics from Objective Management Group's evaluations and assessments of 1,908,143 salespeople with regard to sales process: 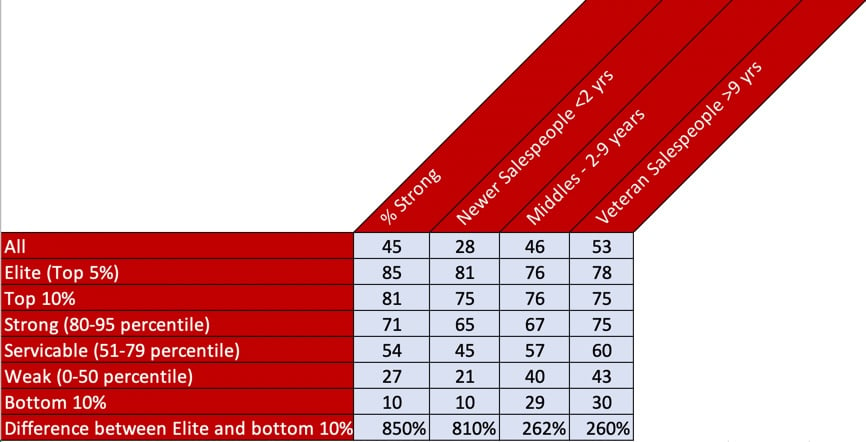 Veteran salespeople should be - and are - nearly twice as strong as newer salespeople.

Going back to my opening paragraphs, 55% of all salespeople fail to see where they are and where they are going during their sales calls, meetings, and sales cycles.  And since most companies do not have their sales processes properly integrated into their CRM applications, navigation is difficult even when there is a process.  And equally frustrating is that most existing processes are missing key stages and key milestones, and are not properly sequenced so that the process can build on itself.

Lighting and reflectors on the highway allow you to navigate with confidence, move more quickly, and maintain more control.  Shining the light on sales process will accomplish the same thing.

Contribute your comments to the LinkedIn discussion on this article.