2 Selling Shortcuts That Will Always Work 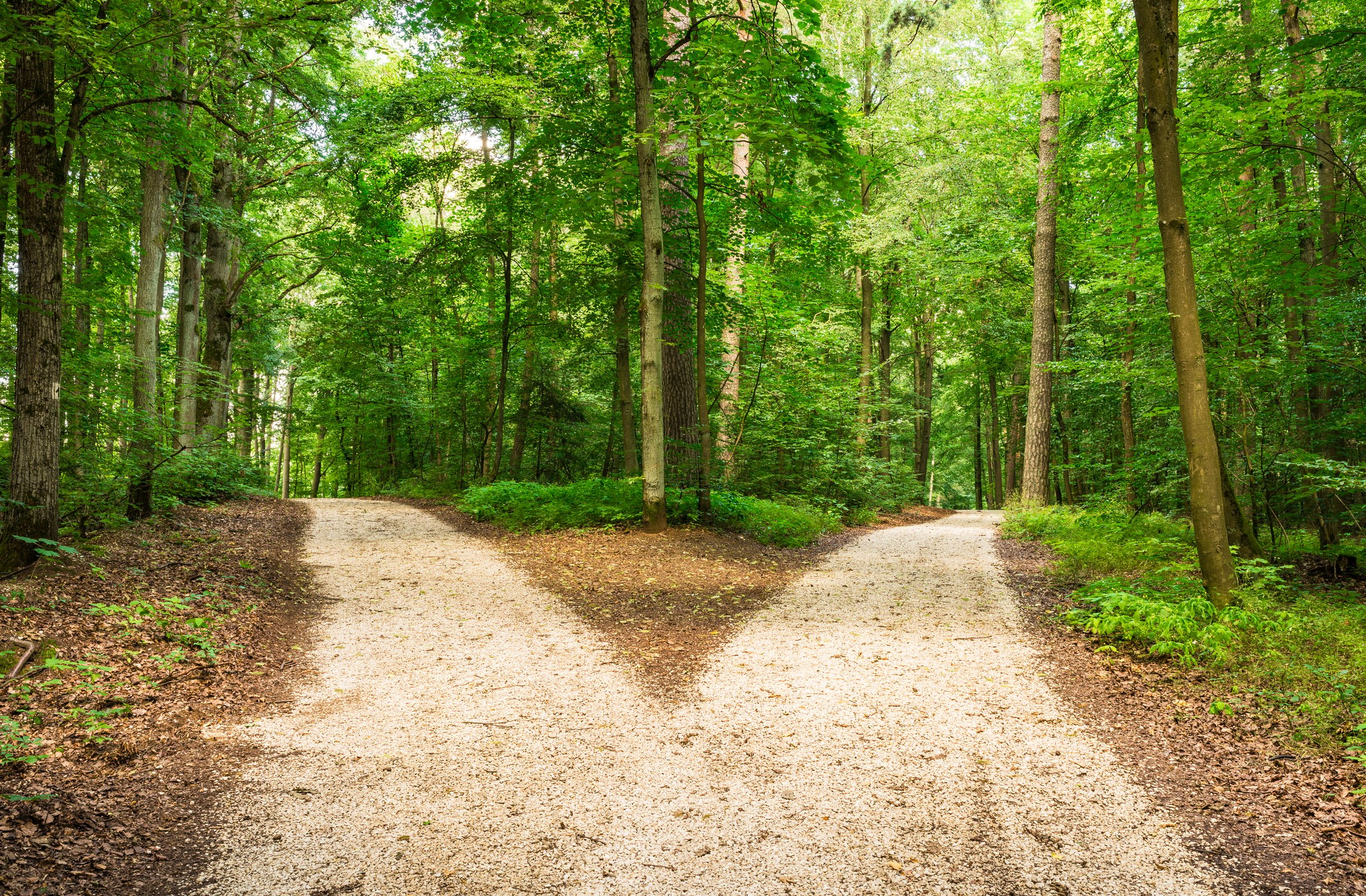 Do shortcuts work in sales?

I can tell you that shortcuts work when you're driving a car and need either a more direct route to your destination or a route that avoids traffic.  Waze helps a lot with that!

Shortcuts work in math when you know what the formula is and how to use it.

But shortcuts in sales?  Not usually.  Watch this 1:30 video on sales shortcuts and then I'll share two scenarios where shortcuts can actually be used.

So most shortcuts in sales will only serve to lengthen your sales process because the more milestones you skip, the less you know, the less urgency there is, and the harder it will be for you to overcome the void.

However, there are two shortcuts that do shorten the sales cycle, but there are crucial prerequisites to using them. If you attempt to use them without having met the prerequisites, the shortcuts are doomed to fail.

Before I share the shortcuts, you'll need context so please watch the first 4:30 of this video on sales process.

Now that you have reviewed the sales process with the milestones, I will share shortcut #1.  One of the milestones between 2nd and 3rd base is the timeline.  Most salespeople handle that milestone by asking something along the lines of, "When will you be making a decision?"  Bad.  Salesy.  Ineffective.  And the answer given is usually sometime in the future, which serves to lengthen the sales cycle.  Instead, if you simply ask, "When would you like to have this problem solved?" you will get an answer more in line with "today," or "yesterday," or "ASAP."  That not only serves to shorten your sales cycle, it also allows you to take another shortcut by asking, "And when there is urgency to get a problem solved, what kind of shortcuts can you take on your end to move this along?"

4 out of 5 of the bottom 50% of all salespeople have difficulty reaching actual decision makers.  They often begin the sales process with the wrong person and then ask to meet the actual decision maker.  Naturally, prospects resist and salespeople usually give in, continuing to pitch to the wrong person.  That brings us to shortcut #2.  One of the milestones between 1st and 2nd base is uncovering the compelling reason to buy. When the decision maker is not engaged, and especially if there is no compelling reason or urgency, intermediaries tend to be hesitant to get the decision maker involved.  However, if the compelling reason to buy has been uncovered, there is urgency to solve it, and the salesperson asks, "Who else cares about this?" they'll immediately hear the names and titles of the people who care - the people who are making the decisions - at which time the salesperson can ask if they might like to offer their opinions on the problem.

Shortcuts work, but only if you use the proper shortcuts and use them at the right time.

Baseball, Sales Cycles, and the Quest for Shorter 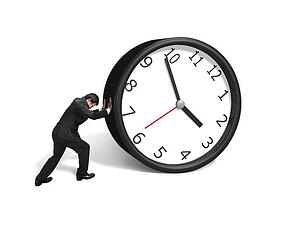 I was listening to a conversation on Sports Radio about the desire to shorten baseball games in 2015.  They've been talking about doing this for years, so one might ask, "What's different this time?"

When I was a kid growing up in the 60's, a baseball game was expected to last no more than 2 hours.  Today, a Red Sox - Yankees game might last 4 hours - or more!  I LOVE baseball, but even I can't spend 4 hours watching a baseball game on television.  It's way too long.  It's boring.  And that's why baseball is losing so much of its young audience to American football and basketball.

Not a day goes by when we aren't talking with someone about their sales cycle and how long it has become.  The quest to shorten the sales cycle is similar to the desire to shorten baseball games.  The conversation is never-ending and the solutions are so very simple.

In baseball, they could insist that the batter not step out of the batter's box.  They could insist that pitchers not take more than 12 seconds between pitches.  They could limit the number of pitching changes in an inning and, for that matter, the game.  They could reduce the number of warm-up pitches between innings, but then the sponsors would complain and they can't upset the sponsors!  The time between innings is currently dictated by TV and Radio, so they aren't about to change that...  They could limit the number of throws a pitcher can make to 1st base in an inning.  They could eliminate throwing the ball around the infield after a strikeout.  There are so many things they could do to shorten the game, but they never change anything.

In selling, there are even more options for shortening the sales cycle.  They include:

Customizing and optimizing the sales process - Most companies believe they have already done this well, but if the hundreds of processes shown to me are representative of what most companies think are completed processes, they have been severely misguided!

Elimination of unqualified demos, presentations, proposals or quotes - Most salespeople can't wait to demo and send proposals, but they are usually unqualified and that begins chase mode.

Spending MORE time listening and asking questions early in the first meeting or call - Most salespeople speed up and try to move through this stage as quickly as possible, but that only extends the sales process.  Slowing down accelerates it.

Creating urgency - Urgency comes from compelling reasons and most salespeople don't know how to uncover them.

Being the value - Most salespeople are only able to talk about their value proposition, but they don't know how to be the value.

Nailing down the money they will spend - Most proposals and quotes are for amounts that prospects have no intention of spending.

Getting them to agree to spend a little more to do business with you - Most salespeople end up attempting to compete on price.

Getting to and staying with the decision maker - Most salespeople get no further than those tasked with doing research or buyers.

Being more memorable - Most salespeople blend in and don't stand out.

Differentiating more effectively - Most salespeople compare features/benefits, but not much more.

Building a case - The sales cycle must build on itself, but most salespeople don't know how.

Relationships - People still buy from people they like and most salespeople could do a much better job leveraging their relationships.

Positioning - Most salespeople don't effectively uncover who their viable competitors are and properly position themselves with and against those competitors.

Change the timeline - Most salespeople extend the timeline when they ask when a decision might be made.  They need to shorten the timeline by asking when the prospect would like their problem solved.

Should we shorten baseball games?  What would you do?

Can you shorten your sales cycle?  How would you do it?  Start by using this free tool to see how effective your existing process is!