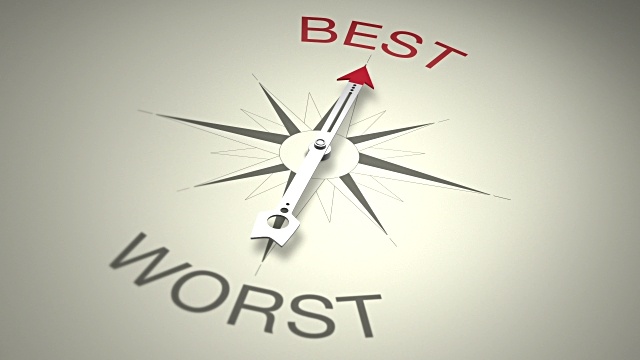 You'll regularly find me writing about the science - the data - that differentiates top sales performers from the bottom.  But today, I'll move into the world from which everyone else in this space operates - anecdotal evidence and opinions.

I will cite two sources for this article:

In both groups of people I have noticed a few things that are common to the tops and not so much the bottoms and I'm certain that if you paid attention, you would recognize some of the same patterns in your organization.

In my experience, The top salespeople in both groups typically attend scheduled training events, Conferences, Webinars, and coaching calls.  They also tend to stay on top of updates, communications, reviews, emails and notes.  While some bottom performers do these things too, it's clear that there is a correlation between the tops and the learning and development activities on which they choose to invest their time.

I didn't begin writing this article with a plan to go here, but as always, it ends up here.  Assuming that an ineffective sales manager isn't to blame, it comes down to the following four things:

I just looked at a few thousand rows of data from the last two weeks.  While 91% of these salespeople had strong Desire, only 59% had the Commitment to do what it takes.  That's a difference maker!  Additionally, only 33% had Sales DNA of 70 or better and only 9% had Sales DNA of at least 82 which is required to support the Challenger Sale.   Worst of all, only 11% had at least 50% of the selling skills we measure.

So even when I try to write an anecdotal piece, I end up returning to the OMG's science behind selling. 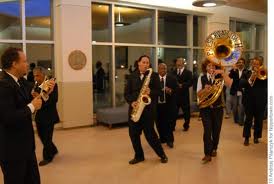