What Salespeople Can Learn from Josh McDaniels Gutsy Reversal 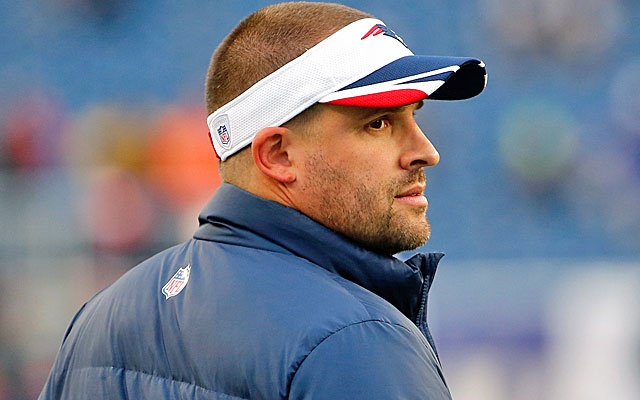 If you follow American football even a little, then you were paying attention this week when the Philadelphia Eagles defeated the New England Patriots to win Super Bowl VII.  You might have been paying attention when a day later the Patriots offensive coordinator agreed to take the head coaching position of the Indianapolis Colts.  The press conference was scheduled to take place on Tuesday, but 3 hours before Josh McDaniels would be introduced as the Colts new head coach he changed his mind, left the Colts in the lurch, and decided to remain with the Patriots.  Wow!  Good for Josh and the Patriots.  Bad for the Colts.  Bad for his reputation.  Interestingly, the thing that excited me most was that we now have a well-known, high profile example of someone  changing their mind AFTER the 11th hour.  And boy oh boy does this relate to sales!

Win rates are all over the place - from as low as 10% in technology sales to 75% for elite salespeople across most industries.  So let's average it out and suggest an average win rate of 42 percent.  For most salespeople, and for all of the bottom 50% who are just plain crappy, they are on the wrong side of success more than half the time.  I'm not going to suggest that crappy salespeople can change anything but good salespeople can...

The truth is that in some cases, people change their minds.

But most salespeople hear that they aren't getting the business and can't wait for their prospect to hang up so that they can feel the pain of losing.  Fuck that!

The question is, what compelling reason might your prospect have for changing their mind?  Let's assume that they won't reverse their decision if they were happy with the incumbent vendor and decided to remain with them.  But they could change their mind if you were in the mix the entire way and on this opportunity they decided to go with your primary competitor.   How would you do it?

You could start by asking, "Have you ever changed your mind about anything?"  You need precedent.  If they're being honest, they'll say yes. Everyone has changed their mind.  Then you can ask, "For the right reason, could this be one of those times?"  The worst they can say is, "No."  But what if they say, "Yes?"  What if you could get just one in ten to say yes to that question?

Your challenge would then be what might constitute the right reason?  You can ask your them.  I'm sure they know what would get them to reconsider buying from you, assuming that you were being seriously considered right down to the wire.

Give it a try.  If Josh McDaniels can change his mind in public, take an absolute mass attack on his reputation and be OK with it, your prospects can change their minds in private.