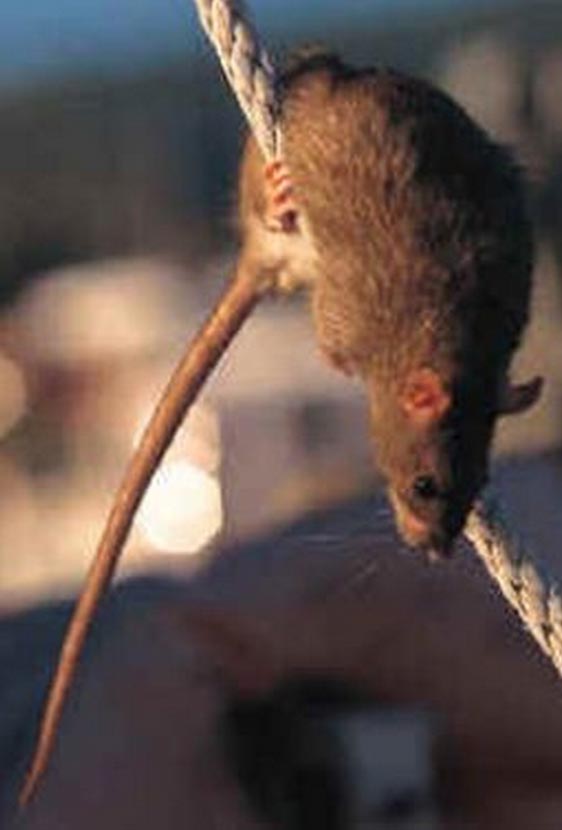 I was speaking with a ­­sales leader recently, discussing his experience of receiving lots of resumes from a recently defunct large competitor. His story reminded me of a related hiring practice that also almost never works.  His experience was a twist on the now proven idea that when you’re an industry small player, don’t try to hire away the folks from the big players. It simply doesn't work.  His experience was a little different.  He said that when one of those big players folds and every third resume that lands on your desk is from that company, don’t hire them either.

On the surface, this isn’t obvious.  But typically, when you hire the sales person from the big player, you tend to get the ones who don’t cut it.  If they had been truly successful there, why would they come and work for you?  Even if they had been reasonably successful at the big, well-known company, there must be a reason they're jumping ship.

Often, their success came from other less obvious factors which we call “intangibles.”  If IBM calls for an appointment, you’re likely to accept it.  And there’s an IBM in every industry, so maybe their success had something to do with this kind of “red carpet” effect.  Maybe they had a lot of support, or a team that helped to close sales.  At your company, they might have to do much more on their own, without a big team helping them, and they might struggle with that. Maybe they are used to selling a lower-priced product.

The big guy might chop prices to buy business or have greater economies of scale or some other reason why their prices tend to be lower.  If your candidate can’t build the kind of value that takes price off the table, he or she will not succeed.  In short, when the company is the primary differentiator, then without a highly-evolved, sales-specific assessment, it’s hard to tell who can make the switch to becoming the key differentiator themselves.

This sales leader was telling me that the large numbers of candidates from the recently failed, big player were not good candidates either.  Why is that?  Having previously worked for that same big player himself, he knew who the good players were and what made them different from the people whose resumes were decorating his desk.  The good ones had moved already to other companies well before the business failed.  They were smart, savvy and had many of the attributes which made them good at selling and understanding when it was time to leave. Those who didn’t get it beforehand, all need a job now.

How will you know the truly good salespeople from those whose intangibles are the driving factor?  The resume, and even the interview, almost never expose the hidden weaknesses which can be frustrating and costly after they are already working at your company.

This is one example of the kind of problems companies regularly face when hiring new salespeople.  They should also be concerned with the following:

9)      Can they make the jump to an entirely different selling environment?

If you want to learn more about the Science of Sales Force Selection click here. If you think your current sales team could be better, click here to learn about Sales Force Evaluations.