Seven Tradeshow Tactics That Ensure Your Return on Investment 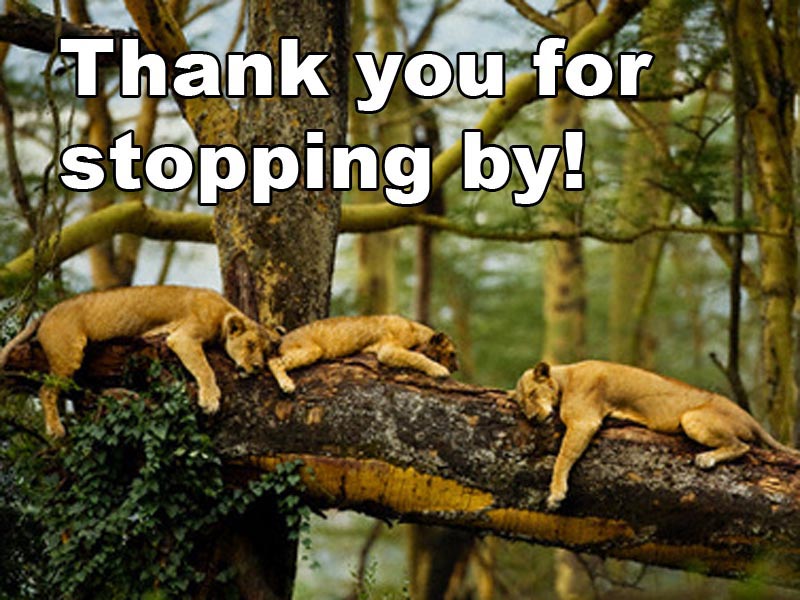 What happens when you walk into a large, expensive tradeshow booth stocked with company staff, but are greeted only by a young woman who was hired for the show to explain the products to attendees who wander into the booth?  The answer is that you get to witness a common tradeshow strategy fail.  This happened to me recently and I thought it was time to expose the folly of such a tactic and suggest what might be a better approach.

I walked into this booth to see five company representatives talking with each other.  They never looked up because they had hired not one but two young woman to greet me and anyone else who walked in to their well-constructed 30 x 30 island booth.  I don’t want to sound completely naïve, but these young women might have been hired for reasons other than selling skills and product knowledge.  She delivered a memorized script.  It didn't matter that I wasn't in the market for such a product.  She never asked.  The company staff never stopped their own discussion to find out if I was a prospect.  After a few questions, the woman confessed that she was hired the previous day and given a briefing on the product.  It showed.

Rather than bore you with what needed to be different in that booth, let’s examine what was happening and why.  Often, in the absence of clear objectives, companies default to what they have done in the past – whether or not it has proven to be successful.  The above experience is only one example.  It could be a flat-screen panel giving a running loop of product demos.  It could be a beanbag toss or mini-golf competition.  When uncoupled with purposeful conversation and good selling skills, the apparent tradeshow strategy is the following:

Does this sound familiar?  Have you ever seen it lead to tremendous amounts of new business?  I mentioned in a previous article that Frank Belzer, author of the new book, Sales Shift, calls this the “Denial = Visibility Model.”   Companies who adopt this strategy are accepting the low standard of mere visibility and denying that there is another way that might even reap multiples of their investment.  So let’s unpack the scenario above a bit further.

The five company employees missed at least 100 people who walked by in 10 minutes.  That might sound like an exaggeration, but this was a show with 40,000 attendees.  It’s likely that this is how sales works in their office as well: “Let someone else attract leads. Call us when you’re ready for a proposal.”  It’s the easy route, and yet it’s a tough road.  Dave Kurlan described this paradox perfectly in this recent article.

And what about using this “attraction-distraction” method, as I like to call it, in a tradeshow booth?  That the hired booth personnel know very little about the product is not even the real issue.  It’s that they have no idea how to sell.

Instead of the strategy outlined above, maybe it’s time to update our view of tradeshows and what they can produce for our companies.  Here are a few tactics which compose a strategy that you might find more helpful:

1)     Have preset goals on the number of prospects which the booth must generate to be worth the investment. This is fairly simple math and it’s based on your critical sales ratios and margins. Email me if you need help with this.

2)     Only real sales people should greet prospects. A good salesperson knows how to lower resistance sufficiently to allow for a more in-depth product discussion. This is the art of sales. More on that in another article.

3)     Visitors should be asked questions to find out if they fit the customer profile, so that time is not wasted on tire kickers while real prospects walk by. You spent too much money in a short period of time to veer away from your tradeshow goals.

4)     At large shows, booth personnel should stand in the aisle to ask questions filtering the thousands of people passing by, rather than waiting for someone to wander in. This is an obvious point, but it takes leadership to get it done. Elect or appoint a team captain for the booth each day.

5)     The sales process is updated, reviewed, and executed. It should follow time-tested methods of consultation, discovery, needs-assessment, urgency, and qualification. Dave Kurlan’s bestseller, Baseline Selling is a great resource describing these skill sets in more detail. The sales conversation must leverage the many potential customers walking by your extremely short-term store front.

6)     Salespeople who stand out from their competitors know how to have a business discussion which can lead to how they can genuinely help a prospect through their product or service. This is the most consistently effective way to be seen as different, and is an especially critical sales tool in commodities or when differences are otherwise subtle. In non-commodities, the right kind of discussion can even eliminate competition from the mix altogether. If you want to understand how that works, send me an email.

7)     All salespeople should be committed to their share of the total prospects needed for that show by relentlessly pursuing attendees and maybe even competing with each other to make it fun.

Applying good selling skills to a tradeshow environment, setting clear goals for sales outcomes, and keeping everyone energized and engaged in the effort is the key to an effective tradeshow strategy, especially when so much time and money is invested.  There are many articles written on the subject of tradeshow etiquette and best practices, and they are helpful (e.g. don’t talk on the cell phone in the booth.)  I believe that the problem is even more fundamental and ties directly to the basics of sales effectiveness.

After drawing data from over 600,000 empirically assessed sales people in thousands of companies across hundreds of industries as Objective Management Group has, we know that 74% of all sales people do not have the skill sets and sales “DNA” to be effective.  Where could your organization make a sales shift to match the changing market dynamics?  How is management impacting salespeople and their effectiveness at meeting company goals?  Do you have the right people, systems, processes, and metrics to meet the expanding marketplace challenges?  Even if business is on the rise, is your boat rising faster than the others?  How can you ensure that will be true a year from now?

Improving the entire sales function in your company will carry over to the tradeshow floor.  In this dynamic and shifting business climate, with ever increasing time constraints, it’s no place for amateurs, no matter how good looking.