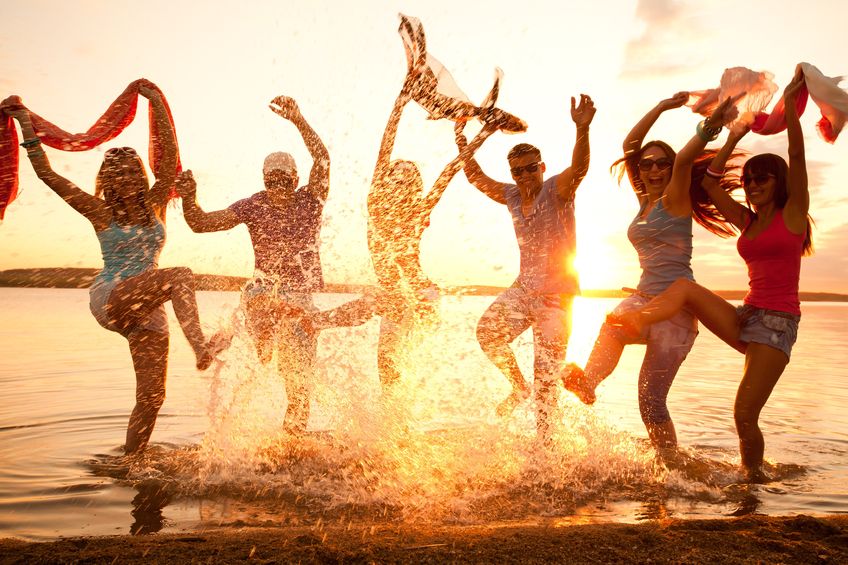 Unfortunately, managers either get their information from the exit interview, or make up a story, being careful not to blame themselves. After all, who wants to say to their employer, whom they will be listing on their resume, "My manager just didn't get me and failed to recognize my real contributions and nurture my soul. I simply wasn't flourishing under their tutelage." They're not saying that, and not just because they can't pronounce tutelage. No, they often say, "I found a great opportunity for higher pay." Simple. Innocuous. Is it hard to imagine that most managers are unaware of those "other reasons?" Is it difficult to believe that most managers are not aware of the factors that shape how and why an employee wants to be on their team and follow their leadership, or why they want to get off their team and follow someone else?

Forbes recently published data from a number of sources. For example, A Harvard Business Review study revealed that 58% of people say they trust strangers more than their own boss. 79% of people who quit their jobs cite "lack of appreciation" as the primary reason. The Conference Board reported that 53% of Americans are currently unhappy at work.

CareerBuilder revealed in their recent study that 58% of managers received all of zero management training. And what are the odds that the other 42% who received training got the right training in the right areas along with requisite coaching and regular training reinforcement? Fat chance.

We know from our work with clients that the best sales managers pay a lot of attention to shaping their environment relative to the specific and tangible functions to which they are accountable. They do not necessarily put more time into their environment than the other important functions of the job, but they are always aware of it and always working on it along with the other more tangible elements of the job.

Sales managers who want to perform among the best, achieve or exceed the outputs expected of them, and do it by building a culture of constant improvement. As a result, their people are always growing in their professional skills, have more autonomy to perform, and if done with sincerity and care, feel more aligned with a shared purpose consistent with the values of the organization.

Indeed, these are the three universal motivators described in Dan Pink's famous book, Drive. People need a certain level of autonomy or freedom to perform their job as they see fit, he wrote. They also need opportunities for personal and professional growth, and they need a sense of purpose or how they are making a difference. Money is not on this list because once you achieve the minimum level of income you require to meet basic living expenses, for most of us, it ceases to be the primary motivator.

Here is a list of the primary sales managerial functions. Today, the first two on the list should take well over half of a manager's time.

Knowing this list, and even knowing how to execute each of the items on it is not enough to be successful. It is nearly impossible to be an effective coach, to motivate your people, and to hold them accountable in a toxic work environment. Therefore, we would add the following managerial function as arguably the most important area of expertise of a manager committed to achieving her or his required outputs.

During the summers of my college years, I managed a house painting franchise to pay for school. Management training was intensive, over several weekends. We lived in dormitories or hotel rooms with other managers during the training period. The company did their own research and learned that the number one stress of workers on the job sites and their number one impediment to job performance was their manager. The impact of the manager was a critical success factor, but not in the obvious way. What a great lesson to learn as a sophomore in college. Thirty years later, Dave Kurlan wrote this article pointing out Robert Hogan's research showing that 75% of the workforce feel that their bosses are the most stressful part of their jobs.

So what was true about how people respond to managers 30 years ago is still true today. The environment matters. Since people really work for their boss as a matter of course, more than they work for the company, how important might it be to take a look at your relationships with subordinates and work to improve them? Wouldn't it be more motivating if your people trusted and respected you? Wouldn't it be easier to hold your people accountable if they thought you had good intentions and took the time to understand their world? Wouldn't it be easier to coach them if they thought you believed in their professional growth, not just the results you are reporting to your superiors?

Managers who shape their environment work on the quality of the relationship they have with each of their people. Using that strength as a starting point, they work on building trust and respect so they can offer help in many other areas important to the required skills and to professional growth generally. They gain mutual appreciation because they actively work on what that environment looks, sounds, and feels like.

Last year, CNBC contributor Suzy Welch asked Bill Belichick, coach of the New England Patriots, about his team environment, "Talk about how you think about what the right relationship is with your subordinates," she challenged him. Belichick's response? "Coach all of the players the same. I like and respect all of the players. I give everybody what they earn." Audible groaning from my non-New England clients aside (yes, I can feel the scorn - I'm talking to you, Helmrath!), there is much to learn about leadership from this talented winner.

From our own research, clients who were trained on how to shape their environment and then took the step of putting it into practice met their sales goals for the year. In fact 100% of respondents who did so met their goals. 0% of respondents who did not shape their environment met their goals. Most of them improved, but hitting their targets was correlated with shaping the environment one to one. To succeed in sales management, one must master the majority of the skill sets. However, shaping the environment must be in that majority.

Two to three times per year, we host a Sales Leadership Intensive in our training center near Boston, limited to 30 sales managers and executives. Email me if you're interested in attending, dconnelly@kurlanassociates.com. The next one will be held March 19th and 20th. While there is a heavy emphasis on coaching mastery in this intense fast-paced two-day program, one of the more important areas on which we work together is a mini-workshop on Shaping the Environment. We know that getting this right makes getting the rest of it right a whole lot easier.

Given the high cost of undesirable turnover, can you imagine how much better your team would perform if they trusted you more than strangers, their primary stress wasn't caused by you, they were actually happy at work, and in the rare cases where they left, it was for the right reasons? How close are you to that now, and what would it take to get the rest of the way?

Word Credit: "Tutelage," used in that exact context by M&A expert, Sean Slade, 20 years ago - a rare exception that proves the rule.