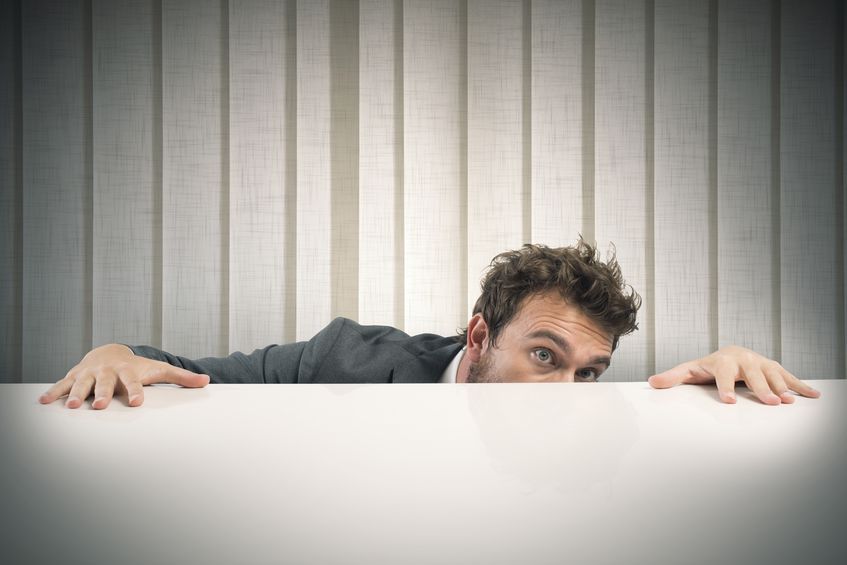 For sales managers and sales leaders concerned about motivating their people, there is an often-overlooked hidden weakness that could be in their way: their need for approval from their direct reports. This is analogous to a salesperson and their prospect. When a salesperson's success is hindered by their need for approval from their prospects, they won't ask enough questions and won't ask tough questions for fear of offending their prospect. As a result, they don't gain the respect and trust they need to win the business. Rather than seeing the opportunity to add value (their value) by calling attention to an uncomfortable fact or issue, they play it safe making sure they don't provide any reason for the prospect to think less of them.

The same is true for sales managers and their direct reports. A manager's need for approval from their own people gets in the way of accountability and coaching, which then leads to decreased motivation. The irony is that the reason these managers want their people to like them is often to provide a motivating environment. Unfortunately, it has the opposite effect.  “If I can get them fired up and performing," one might say, "I won’t have to have a hard conversation with them for not performing.” The fear of not being liked by your people thus leads to backing off on accountability.