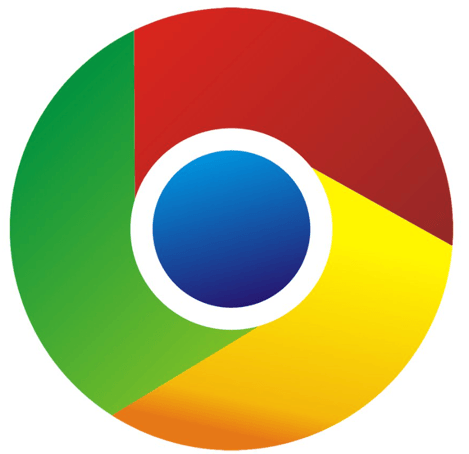 My Chrome home page often displays articles that Google thinks I might be interested in. Red Sox, Patriots, politics, software applications, gadgets, and for the first time, sales assessments!  I thought, "Is this for real?"

The first article was the 7 Best Personality Assessments for Your Sales Team.  Regular readers already know that personality assessments are not predictive of sales success because they measure personality traits, not sales core competencies.  That said, they included and mis-categorized Objective Management Group (OMG) as a personality assessment.  Oh well.  At least they knew to include it.  Interestingly, I previously published articles about some of the assessments they listed comparing them to OMG:

The second article was How to Pass a Sales Personality Test.

Again, OMG is not a personality test so it's not surprising that it didn't appear on the list.

The first assessment they named was Caliper which they incorrectly stated shows how personality traits correlate to on-the-job performance.  That would be predictive validity - when findings correlate to on-the-job performance. It's worth noting that OMG is the only sales assessment that uses predictive validity.  Most assessments use construct validity which states that findings are consistent with what they say they are measuring.  Personality assessments have never been and are not now predictive of sales success.

Listing the OPQ as a sales assessment is pretty funny.  They don't even suggest that it is appropriate for sales use!

To get a better sense of how assessment companies adapt (market) personality tests for sales, the best article that informs on this topic is Exposed - Personality Tests Disguised as Sales Assessments.