3 Selling Characteristics for the Age of Covid, Politics and Recession 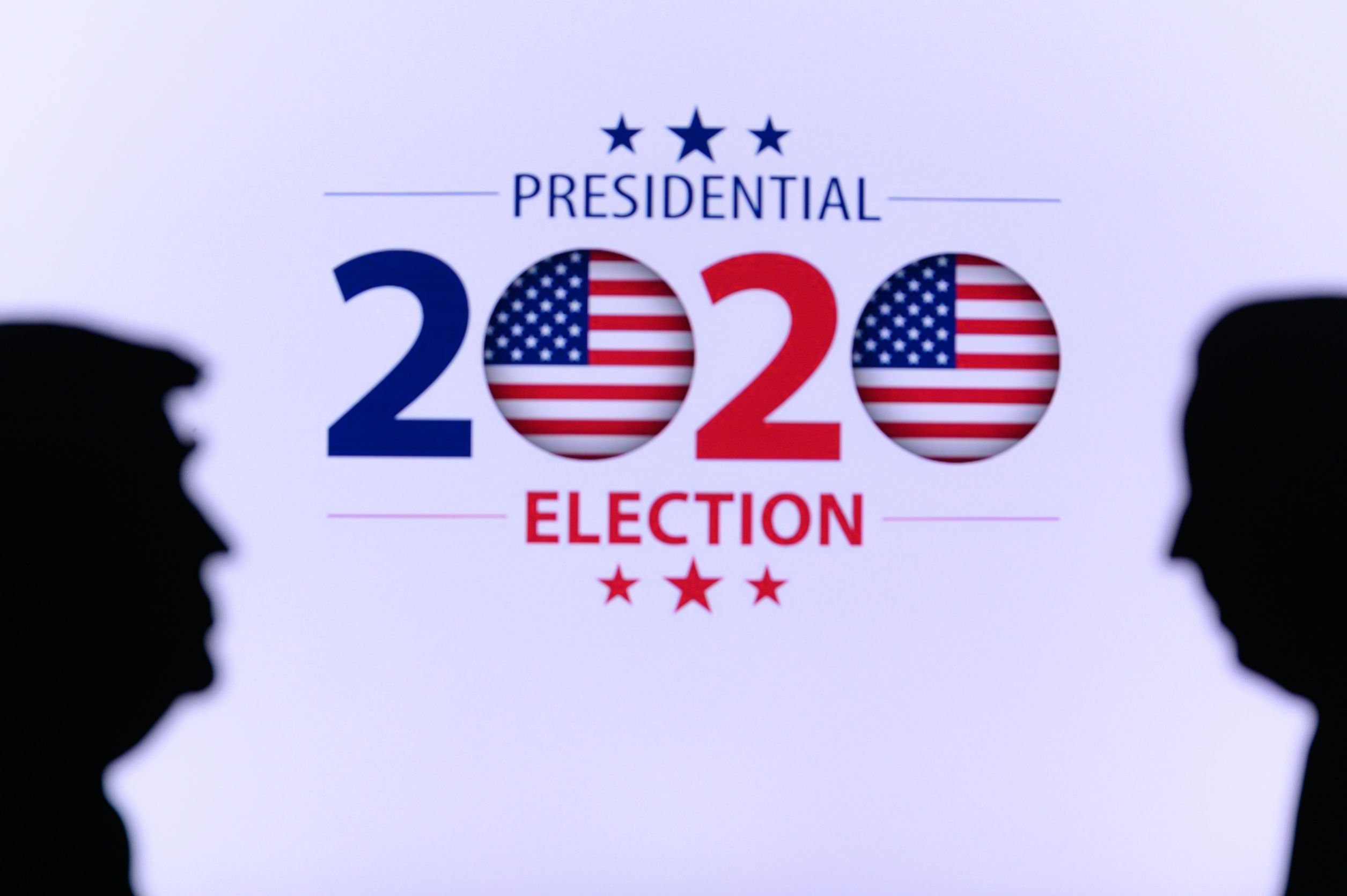 This is a longer article than usual and includes many links to related articles so grab a snack and a beverage, settle in, and stay with me.  It will be worth it because I know I'm going to get you fired up.

In the first 1,825 articles from my fourteen years of Blogging, only 21, or roughly 1%, mentioned politics.  When I do use political examples I refrain from lecturing, don't take sides, and use what is taking place as a metaphor for sales.  I found that by remaining objective and using current political events as examples of effective and ineffective selling, I receive minimal negative feedback and most come in the form of emails taking a side and lecturing me about what they think are my political views.  They are usually wrong but they won't be wrong after this article!

These are the articles I have written which mentioned politics and/or politicians:

Articles from Before and Inclusive of the 2012 Election

Articles from Before and Inclusive of the 2016 Election

A Great Way to Handle Objections, Challenges and Push Back

A Sales Expert's Take on Who is the Most Deplorable

The Rise of Trump   (article appeared on LinkedIn)

Articles Leading up to the 2020 Election

What Sales Organizations Must Learn from the Impeachment Hearings

Examples of How Salespeople Lose Credibility With Their Prospects

Managing and Overcoming Resistance is a Key to Sales Success

It's OK For Salespeople to Lie When This Happens

Perhaps Hope is a Selling Strategy After All

Sales is Like Baseball and Baseball Can Save Law and Order, Capitalism and Liberty  (I took a side!)

Thanks to the non-stop political news cycle, I went from averaging just over one article that mentioned politics per year to two!

This article will be different.  For the first time in fourteen years of blogging, I am going to share what I think, uncensored, and despite some concern for what you think, not quite enough concern to stop me from writing about it.  There will still be a sales tie-in so stay with me as I build the case for 3 powerful sales characteristics.

I didn't pay much attention to politics prior to the 2016 election cycle. I'm a registered Independent and never voted based on party.  For example, I voted for Obama in 2008 and Romney in 2012.  Now Conservatives and Liberals, Democrats and Republicans all have reasons to hate me!

I have clients all over the world but most of them are in the United States of America. 80% of the partners who represent Objective Management Group (OMG) are also in the USA.  Despite warnings to stay away from Politics, I'm curious as to which side of the political spectrum people are on.  When I think it's safe, I'll sometimes ask a sports question like, Indians or Reds if they're in Ohio, Yankees or Mets in if they're in New York, or Dodgers or Angels in Los Angeles.  Then I might say something like, "Are you in Trump country or Biden country?"  Depending on whether they answer enthusiastically or disappointingly, I can tell which side of center they are on.  When I tell them that I share their sentiments we can talk about it - especially about how the next election will affect our businesses and lives as we know it.

My clients are mostly CEO's, COO's, Presidents and Sr. Sales Leaders and they are representative of most of the leaders of the four million B2B companies in the US.   While the personal feelings of the leaders of B2C companies could be similar, they must first and foremost protect their brands from being cancelled by the mob.

One paragraph on where I stand.

I'm for the safety and security that results from law and order, not rioting, looting, violence and shooting.  I'm for democracy, the flag and freedom of speech, not the cancel culture.  I'm for low taxes, limited government and limited regulations, not economy killing tax increases, regulations and a government that controls everything but can't get anything right.  And you and I need a robust economy.  I'm for all that way more than I'm for a particular candidate or politician.

One paragraph on Trump.

Like him or not, embrace him or puke, however you may feel about his tweets, believe most of what he says or call him a liar, think he's hilarious or a clown, think he's fighting for Americans or his own personal glory, think he's a narcissist or self-proclaimed King, he fights for the issues that I care about and as a result, Trump will get my vote despite his many character flaws.

One paragraph on Biden.

I like Joe Biden. He's more likable than Trump, but thanks to his alignment with socialists like Bernie and AOC, he stands on the opposite side of these issues or on both sides depending on when he last stated his position.  If you're on that side of the issues, it's fine with me, I respect you for it, and won't try to change your position and certainly won't attack you.  I believe that it is critical to hear both sides of every issue whereas the cancel culture will aggressively act to cancel me if they don't agree with me.

Now let's get to selling and for that, let's use 3 of Trump's characteristics.

Trump is a fighter.  Whether or not you agree with his position on an issue or like him, you have to agree that he is a fighter.  If he is attacked he fights back, even if the attack is justified.  If he wants something he fights for it.  He may piss off some people along the way but that's unavoidable today.  I wish more salespeople could fight for what they want the way that Trump does.

Trump is entertaining.  He engages people with humor and shock, and by getting them riled up or angry with him. Whether positive or negative, people get emotional when it comes to Trump.  I wish salespeople were more entertaining and could get their prospects and customers more emotional.

Objective Management Group (OMG) does not measure fighter, persistency or entertaining.  Perhaps we should.  Or perhaps they would be a distraction from the 21 Sales Core Competencies which, by the way, will be the recipient of an update this month.

We are introducing a new Sales Technology Competency which will include Video/Virtual Selling, CRM and Social Selling. Reaches Decision Makers, already a full blown competency, gets promoted to one of the 21 Core Competencies, and Remote Seller, an important finding for the last 10 years, will be more prominently featured.

Should we add these three selling characteristics?  Let me know!

Do you agree with my political position?  Let me know. I understand that just because I showed you mine you might not be comfortable showing me yours.  I won't have a problem with it but I know there are others who will.