An Easier Way to Coach Salespeople - For a While 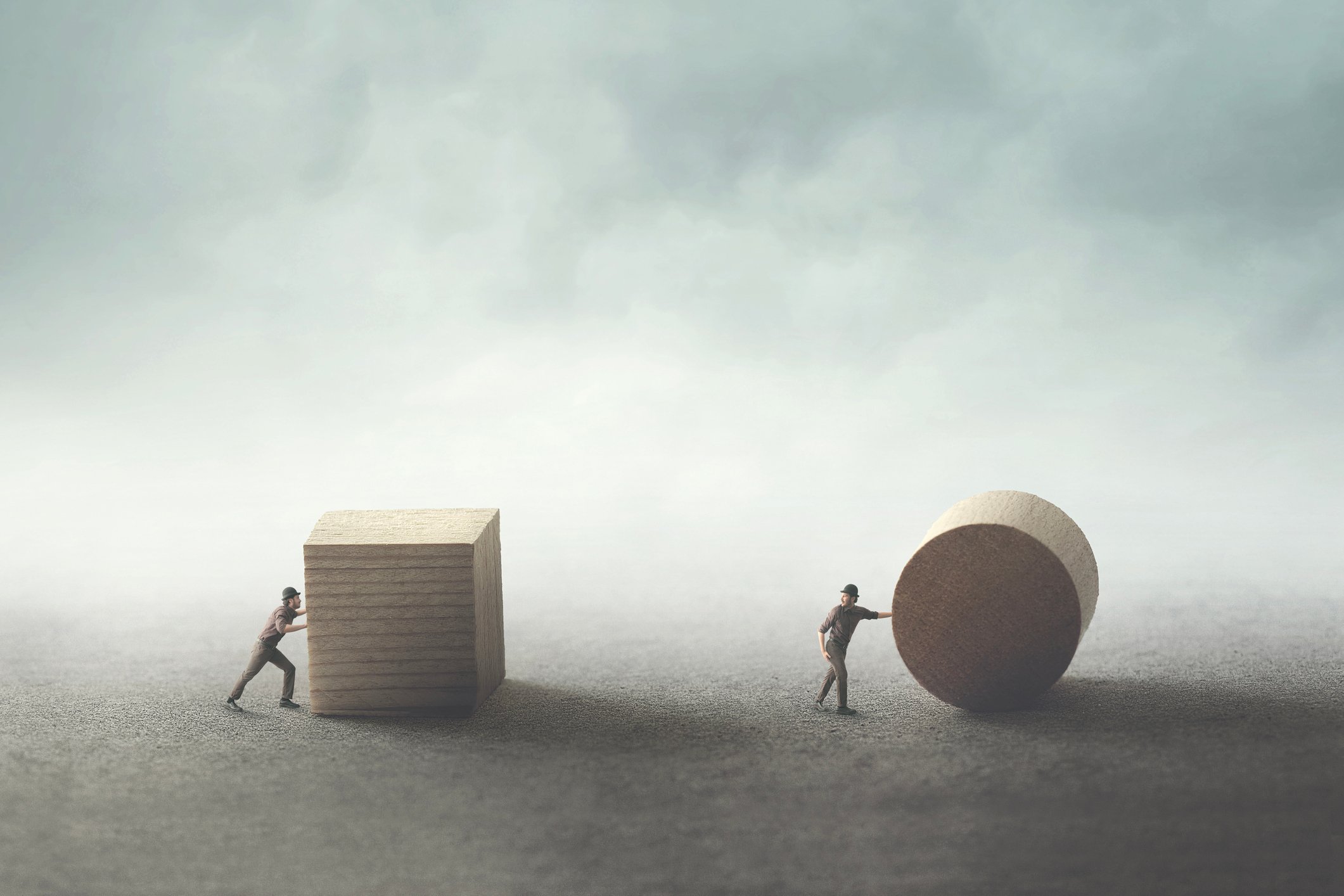 One of the challenges that sales managers have is their trepidation around transitioning from very little coaching to daily coaching; and at the same time, moving from coaching light (ineffective coaching) to coaching pro (effective coaching).  Why?  They aren't masters of role-playing and role-playing is one of the primary tools to demonstrate best practices and how effective sales conversations should sound.

As I suggested to a pair of sales managers today, there is an intermediate step they can take.  You can use the following approach to coach to any selling competency but this example helps your salespeople who need to take a more consultative approach.

This is easy - you can do this.

After a salesperson completes a sales call ask, "On a zero to ten scale, with ten being a very consultative conversation and zero being a very transactional conversation, how would you rate your performance?"

Next you can ask, "Why did you rate yourself a five?"  This causes them to be somewhat introspective about their conversation. "Because I didn't do everything I could have done."

Ask, "What could you have done better?"

Assuming that they answer and identify something they believe would be more consultative, you can ask why they didn't do that.  This is when you'll probably hear something about being uncomfortable and discomfort is where the real coaching takes place.

In order for you to coach up your salespeople, you'll need to help them push through their discomfort and overcome weaknesses in their Sales DNA.  You should encourage them, give them permission to fail, remind them every day that it's OK if something bad happens, and when they do that which is uncomfortable, praise them and point out that they survived.  Never reprimand for doing something they were uncomfortable with when it yields a negative result.

Look at that - you're actually coaching!

As I mentioned at the outset of this article, this is an easy way to ease into coaching, but this is not a coaching best practice by any stretch.  This is not how you coach up salespeople.  This is not powerful, impactful coaching where your salespeople can't wait for more.  This is simply a starting place.

Would you like to learn how to conduct powerful, impactful, meaningful coaching of your salespeople?  Join me for my March Sales Leadership Intensive.  You can't get better training on how to be an effective sales coach.  Watch a video testimonial.  Watch another video testimonial. Watch me talking about the event from :20 to 1:22 in this video.  Register and save $100.