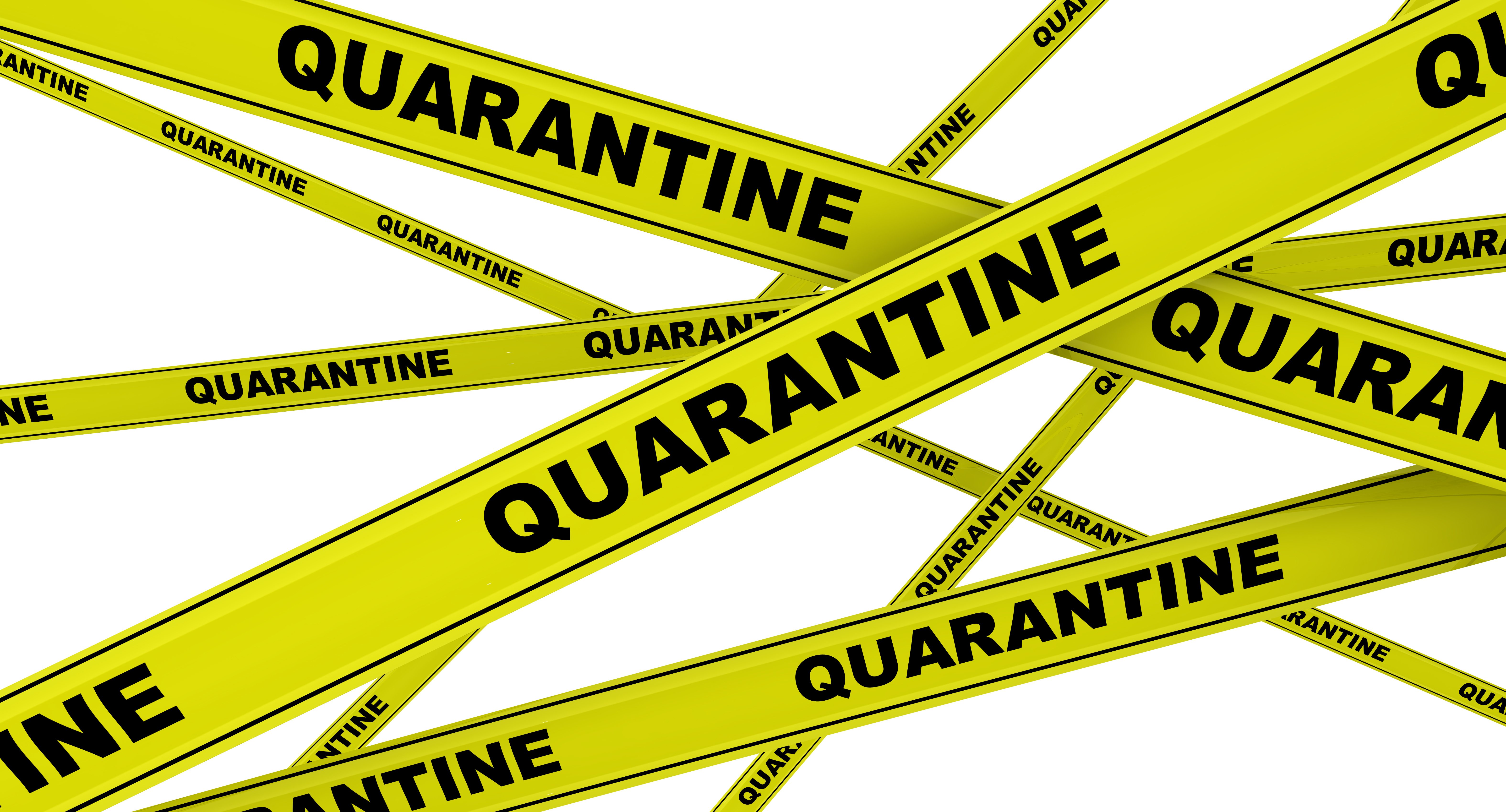 Steve Taback and I started our respective sales training firms at the same time back in 1985.  We became great friends and he became the second licensee of Objective Management Group (OMG) in 1990.  He emailed me asking if I had seen a change in any of the scores of the 21 Sales Core Competencies since the Pandemic had hit.  Specifically, he was wondering if there was an increase in the number of salespeople who lacked Commitment or whose Outlook wasn't good.

OMG! (the other version of OMG this time)  Was he asking me to do some research on sales assessment statistics?  God, I love that!

Damn that Steve is good.  Turns out he was right.  Below I'll share the changes in Commitment, Outlook and Motivation, all of which fluctuated during the past several months.

Take a look at these three screen shots which tell one part of the story. 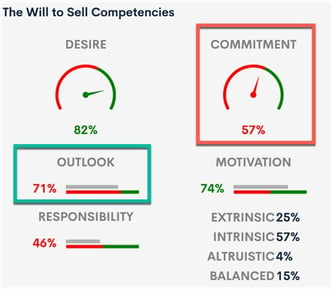 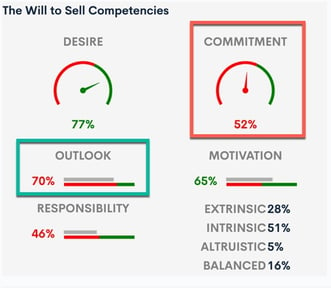 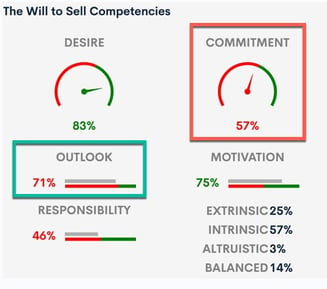 You'll notice that scores for Desire, Commitment and Motivation all dropped while we were in world-wide quarantine, while surprisingly, Outlook scores remained steady.  In the period of May 15 - July 15, scores returned to their pre-pandemic levels.

[Update: Wouldn't you have thought that scores for Outlook (how they feel about themselves and what they are doing) would have crashed during Quarantine?  And wouldn't you have thought that scores for Responsibility (whether or not they take responsibility for their results or make excuses like the pandemic or the economy) would have taken a nose dive too?  Well, those who made excuses prior to lockdown continued to make them while those who didn't make excuses didn't use the lockdown as an excuse.  As for Outlook, the positive salespeople remained positive and the negative salespeople remained negative.

There was another change that occurred within Sales DNA.  In the competency Comfortable Talking about Money, the average pre-pandemic score was 53%.  During Quarantine, that score dropped to 49%, and during the recovery phase it only improved to 51%.]

These scores were for employed salespeople only.  If we dive deeper into those scores, they tell a different story.  Something completely different occurred to the top 10% of salespeople.  Commitment and Outlook scores went up, not down.  The best salespeople saw an opportunity to distance themselves from everyone  else!

The story is different for sales candidates too.  Their scores prior to the pandemic did not change during quarantine.  But when we started the recovery phase between mid-May and mid-July, their scores for Desire, Commitment and Motivation went down!  That's right.  Those salespeople who were candidates prior to the pandemic, were still candidates during quarantine, so conditions didn't really change for them.  But when jobs began to be filled again, and they were still candidates, it negatively affected them, thus the drop in scores.

But there's an even bigger story here.

OMG clients are seeing a huge increase in the number of candidates competing for open sales positions.  Check out this table!

Everything has turned in your favor.  If you can find the money, hire good salespeople now - even if you don't need them!  Upgrade the quality of your sales teams!  Better yet, evaluate your sales force and learn which of your under performers aren't going to get any better and replace them!