Managing and Overcoming Resistance is the Key to Sales Success

[Another disclaimer - this is not a political post and I am not taking sides. I am simply using an example from President Trump's recent address to the joint session of congress to illustrate my message about managing resistance when selling.] 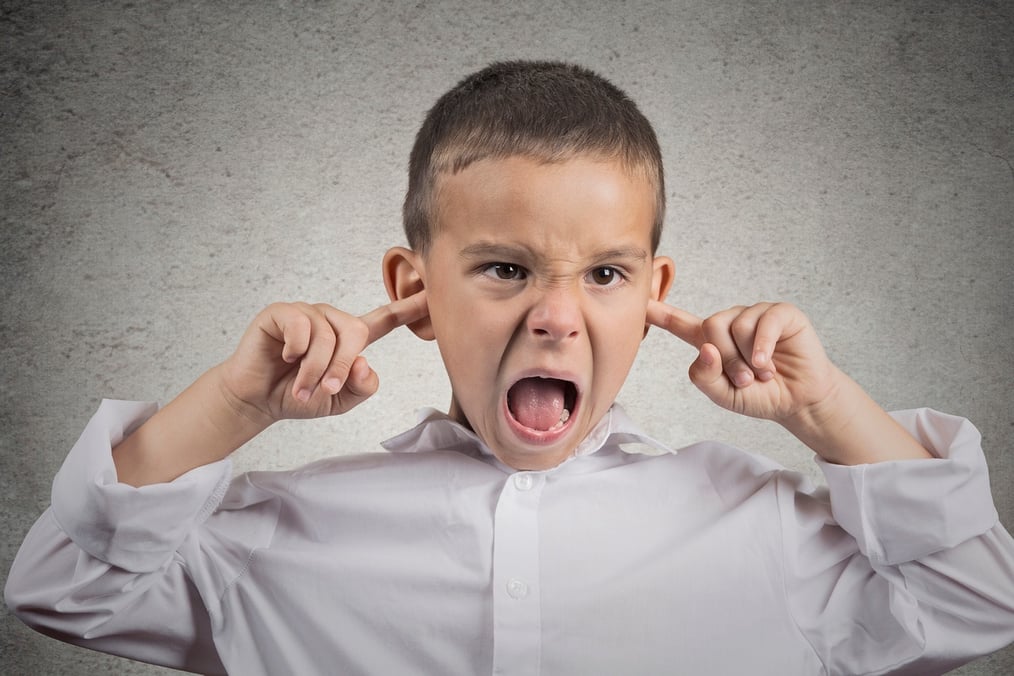 If you watched the address on Tuesday evening or the news coverage on Wednesday morning, you couldn't help but notice that there were three separate and distinct audiences in the hall.  On the right, joyous republicans.  On the left, resistant democrats.  And in the gallery, a mixed group of guests.

Prior to his speech, the media were saying that for Trump's Presidency to be successful,  it was crucial that he must "sell his vision" to America and Congress.

There were mainly positive reviews of his speech and  most pointed out the distinction between the republican and democrat audience.  But the reviews of the speech aside, did he really sell it?  Continue reading for my analysis.

Several years ago, I recorded a two-minute video that accurately describes what happened.  Watch it now and then I'll add a few more thoughts.

Since the Republicans were predisposed to like his message, their resistance was low and Trump didn't need to be great last night.  He only had to not screw it up.

The Democratic Senators and Congressmen were predisposed to dislike the message and since their resistance was sky high there wasn't anything that Trump could have said or done last night to change that.  Even when he modified his position and included policy that Democrats traditionally favor, their resistance remained high.  When Democratic lawmakers were asked how they felt about some of Trump's message being more along the lines of the Democrat's agenda, they criticized him for changing his position.    That's what real resistance looks like.

Most salespeople encounter prospects with that kind of resistance only when they are making cold calls and then, only because most of them are so inept at lowering resistance! When salespeople finally get an opportunity to meet or schedule follow up calls with their prospects, resistance is rarely close to what we saw last night. But when it is, the following steps must be taken for there to be any hope of success: