Great Example of Why Sales Success Is Not Always Transferable 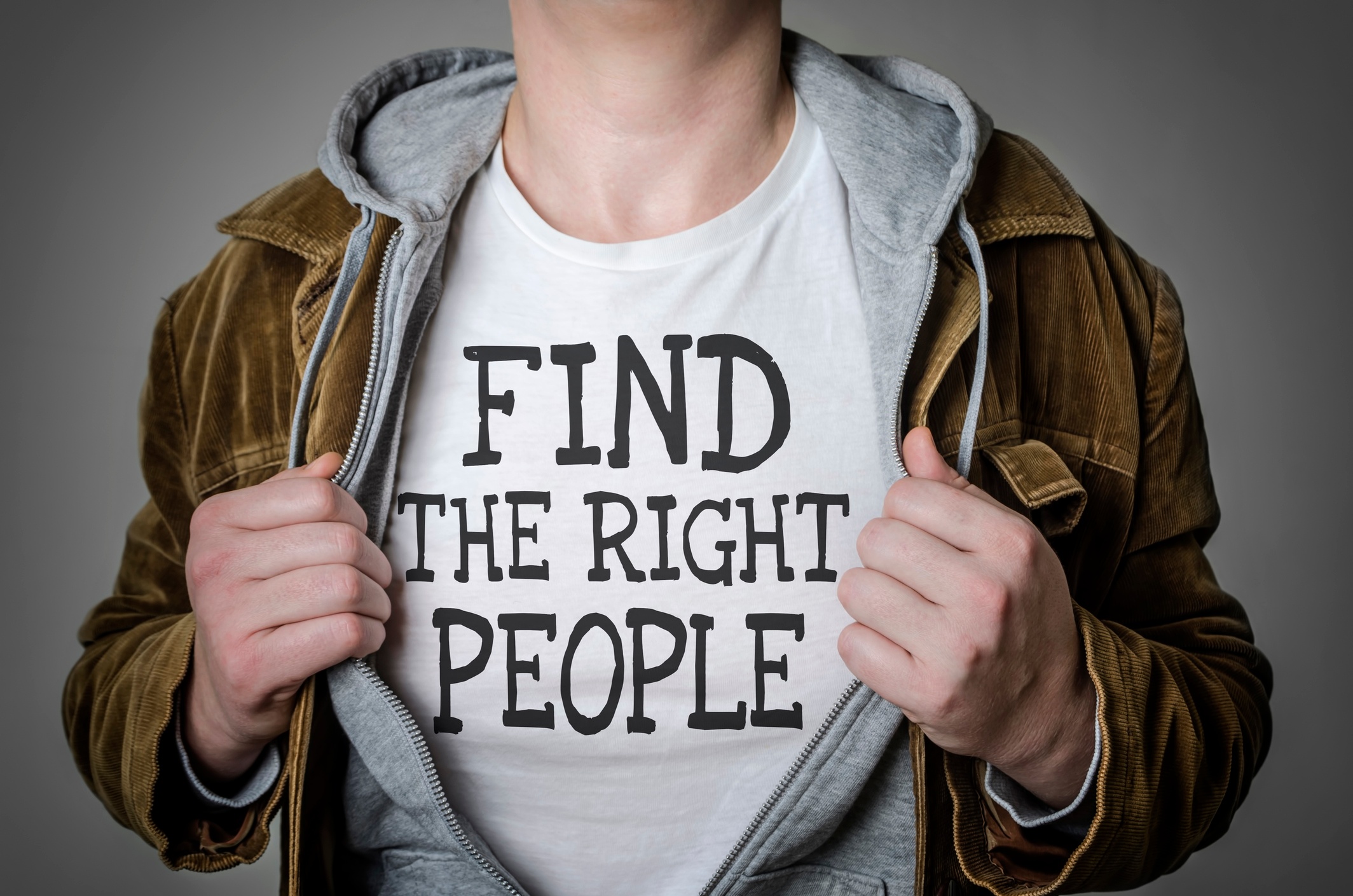 Would a NFL Quarterback make a good MLB pitcher?  Would a star MLB hitter be a great Pro Golfer?  Would an all-star NBA Center be an effective Lacrosse player?

Right now, an event is occurring on the world stage that shows, in a very persuasive way, why success in sales isn't always transferrable from one company, industry or role to another.

For example, a startup storage technology company hired all the salespeople they could get from the most well-known and well-respected company in their space.  The leadership team expected that these experienced and credible salespeople would leverage the new company's great new technology and cause sales to take off like a rocket for Storageville (made up name).  It didn't happen.

Another company hired a Sales VP from a well-known Fortune 1000 company and believed that his experience would make it easy for him to build a top-performing sales organization like the one he ran at Fortuneville (made up name).  It didn't happen.

These two examples aren't exceptions to the rule.  They are the rule.  But the rule to what?  I'll explain the context for the rule and explain the event that serves as such a great example.

In our first example, a start-up - that means UNDERDOG - hired salespeople from the #1 company in their space.  The problem with salespeople who work for the biggest and best companies in the world is that they don't have to be very good salespeople.  They don't encounter much resistance because they rarely face opposition to a first meeting and often have the red carpet rolled out for them when they arrive.  They don't actually need to sell because buying from them is the safe decision and buyers don't get fired for choosing #1.  And they don't need to sell value because their company's deep pockets allow them to discount and "buy" market share.  When those salespeople move over to the startup they quickly find themselves overmatched for what they are about to encounter.  Suddenly, prospects don't want to schedule meetings, are very resistant, believe there is tremendous risk in trying something new, and won't commit to anything.  The salespeople, never having faced this level of resistance before, don't really know how to overcome or manage it and they quickly fail in a very big way.

In our second example, the hotshot VP arrives with much fanfare but quickly learns that while expectations are great, resources are scarce and he has one fewer layer of management between him and his team.  He is not a roll up your sleeves kind of guy and hasn't actually performed the kind of coaching that this sales team requires to help them overcome the resistance that he never had to face.  While the average tenure of a Sales VP is around 18 months, he's gone after just 10 and the company is back to the drawing board.

And then, the biggest and most obvious example of all.  An individual who successfully ran a huge enterprise unexpectedly changed industries, roles and organizations.  He was the sole decision maker at his previous company but now he has a much larger and empowered leadership team and can no longer make the decisions without support from others. He trusted his family to the most important leadership roles at his prior company but he has struggled to hire and retain leaders that are aligned with his vision in the new organization.  Everyone in his prior company was on the same team and supported and executed the business plan. In the new organization, there are those who seek to undermine his authority, goals and plan, and he has enemies and opponents actually working for him.

Only time will tell whether this person achieves the same level of success as President of the United States or he goes up in flames and fails to complete his term in Governmentville (made up name).  But make no mistake about it.  On the public stage for all to see is the greatest example of how success in one company or industry does not necessarily translate to success in another.  The challenges are different, the resources are different and the levels of resistance vary most of all.

The next time you decide to hire, my 3 rules of thumb will make your experience simpler and more successful: