Great Sales Managers are Like Great Baseball Coaches Without the Screaming 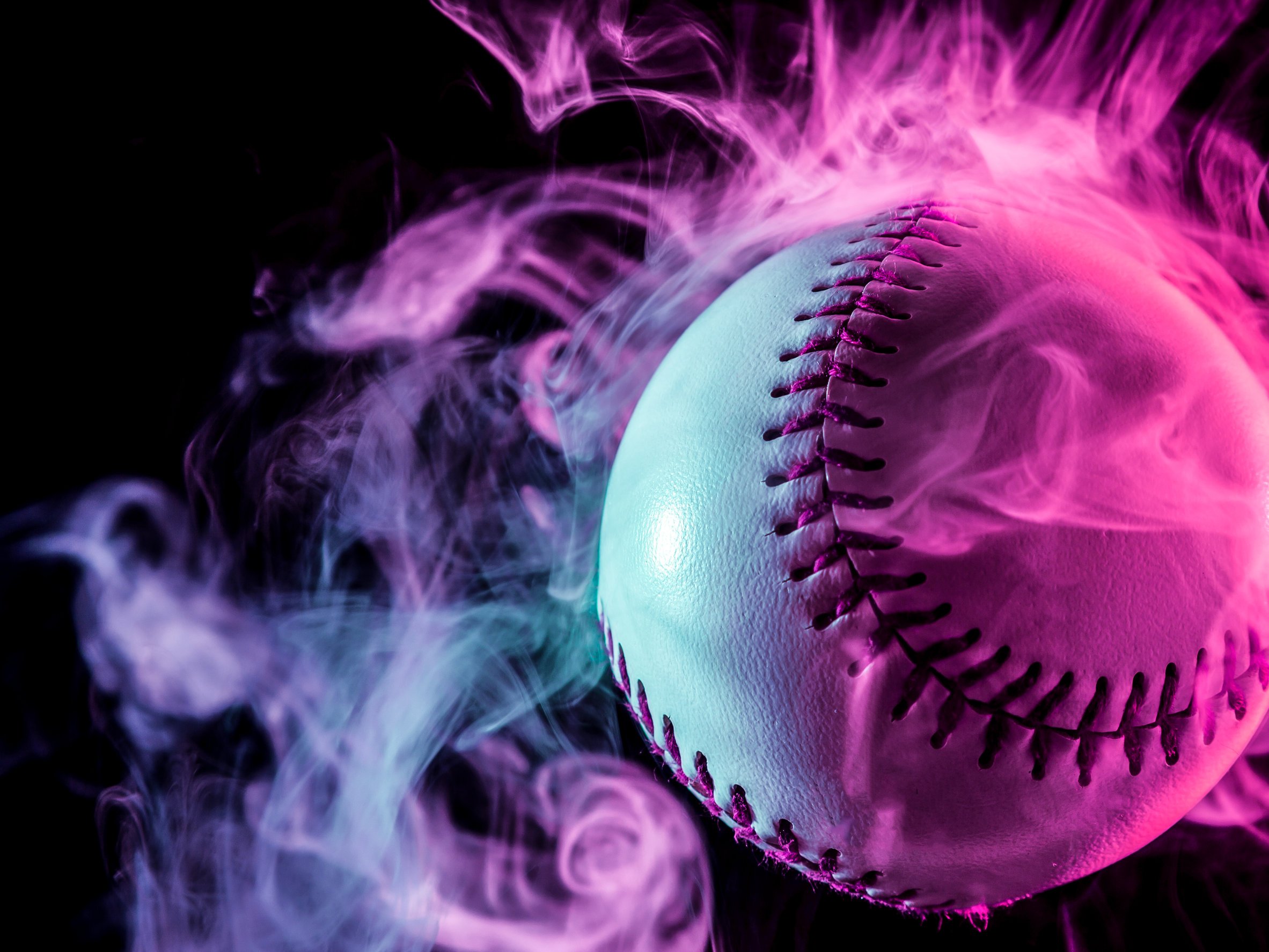 So there will be Major League Baseball in 2022.  Suddenly the bitching and moaning about the owners has stopped and everyone is just happy that baseball is back.

Speaking of baseball and bringing sales into the discussion, let's talk about coaching.  First the baseball.

When my son was home for winter break, I asked him to rank all of his baseball coaches, an exercise that he found quite interesting.  Starting with Little League, through travel teams, all-star teams, tournament teams, High School teams and finally College, he has had 18 coaches not including me.

He played 4 years for his #1 ranked coach.  For the first two years he was afraid of this coach and for a very good reason.  The coach screamed at him, embarrassed him, and made an example out of him every chance he had.  At the very same time the coach pushed him, challenged him and brought out the best in him.  From the coach's perspective, he knew Michael could take it, saw his potential, and knew he could play even better than he did.  Some of Michael's best games and clutch performances were played under this coach.  The coach didn't scream at everyone.  Other players who disappointed the coach were simply ignored. He didn't want to waste his time screaming at them because he knew it wouldn't change anything and the players would repeat their mistakes.

I was not surprised over the coaches that Michael ranked 14-18.  They weren't very good at coaching, didn't add much value, and their teams didn't win anything.

The nicest coach Michael ever played for, the one who we, as parents liked the most, and the one Michael loved the most, didn't make the top 5.  They loved each other but didn't win anything together and the coach didn't bring out the best in Michael.  He was simply way too chill.

So let's pivot back to sales.

The biggest difference between great sales managers and crappy sales managers is how effectively they coach up their salespeople to make them better.  There are two parts to this:

The first part is tactical - How to coach effectively, when to coach, what to coach on, how frequently to coach, and what good sounds like.  It can all be taught but it relies so, so heavily on listening skills.

The second part is Sales Management DNA -  How comfortable sales managers are when it comes to confronting, pushing back, challenging, being truthful, and providing constructive criticism.  It relies heavily on not allowing their fear of upsetting or losing salespeople to get in the way, preventing them from providing great coaching.

We can draw a comparison between Michael's #1 ranked coach and a great sales manager.  Pretend that coach #1 is everything described above except for the screaming and  embarrassing.  If I rewrote the description, it would say: the coach pushed him, challenged him and brought out the best in him.  From the coach's perspective, he knew Michael could take it, saw his potential, and knew he could play even better than he did.  Some of Michael's best games and clutch performances were played under this coach.

Isn't that what we want our sales managers to accomplish?

Sales Managers:  Stop worrying about whether salespeople like you, and make sure they respect your coaching, trust your intentions, and truly want to improve. Bring out the best in them.  Show them what good sounds like through role-play.  If you do that, your relationship with them will be first rate.

The key is role-playing - the only possible way to demonstrate what good truly sounds like.  Most sales managers don't know how to do this effectively or don't include role-playing in their coaching. If you want to improve your ability to role-play, Kurlan & Associates has a self-directed online course that includes more than 40 unscripted role-plays extracted from live coaching and training conversations.  They cover nearly every scenario, include a layer of realtime coaching during the role plays and ARE EXACTLY WHAT GOOD SOUNDS LIKE.  If you want examples that you can model on how to coach salespeople through role-play, it doesn't get any better than this.  It's just $795 and you get access to the ever-expanding library for a year!  You can see the course topics here.  Have questions? Feel free to email me.  I respond to my emails!