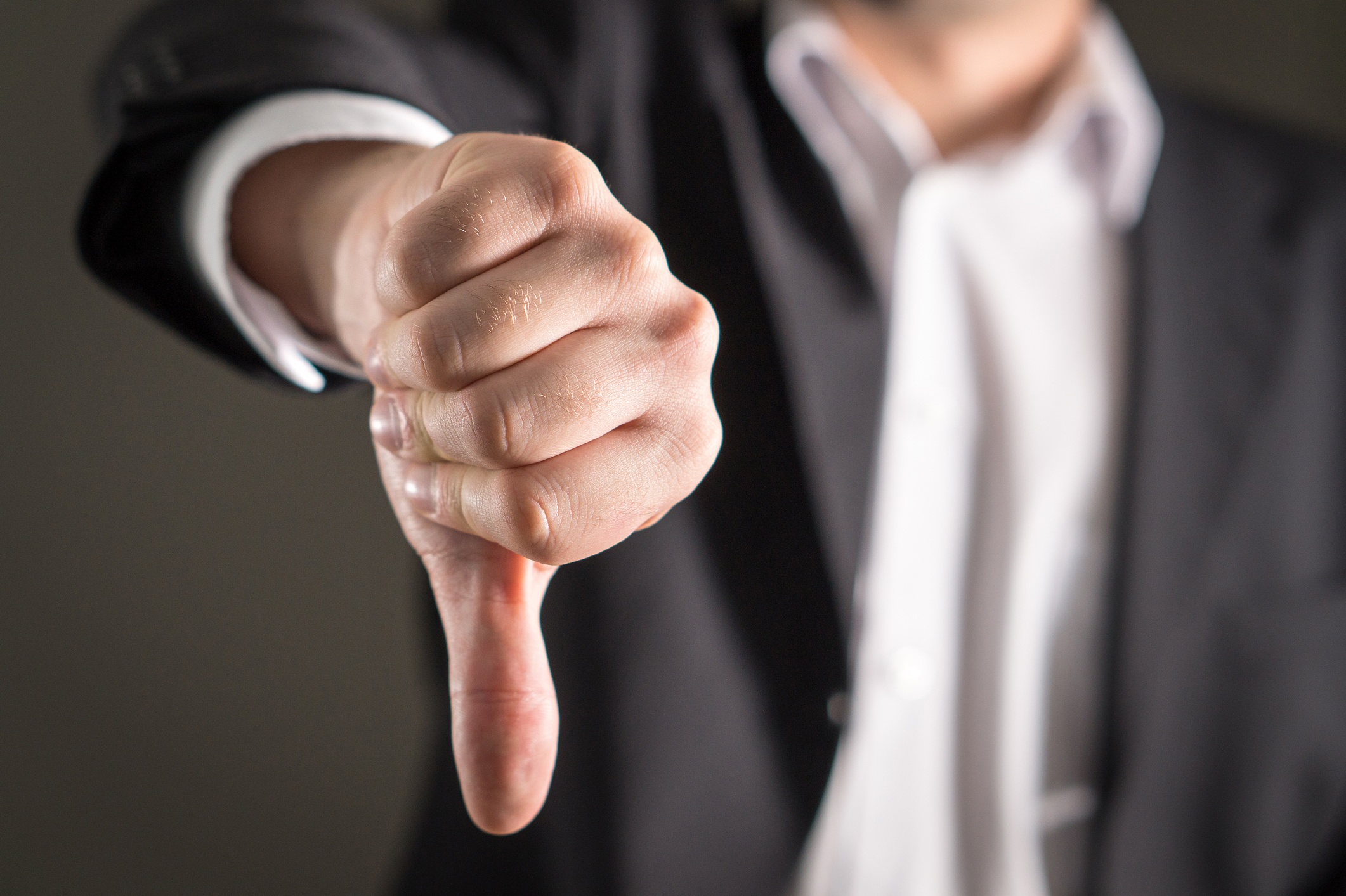 Becoming great at selling - or anything else for that matter - is about making adjustments. In order to make an adjustment you need feedback - something you see, hear or feel that informs your ability to adjust.  Take Baseball for example.  When I watch my son hit he receives instant feedback from every swing of the bat.  He usually crushes the ball and that suggests that no adjustment is needed.  If he tops the ball or pops it up it is probably an issue with timing.  If he peels the ball to the right, he probably opened his front shoulder too early. If he squares the ball up but doesn't drive it he probably failed to use his legs. He also has 5 private coaches who coach him or, in other words, provide feedback.

That brings us back to selling.  Salespeople need feedback too.

Suppose a salesperson completes a sales call and the prospect says, "Thank you for your time" or "It was nice meeting you" or "We'll let you know."  Those are examples of lack of feedback.

What would it sound like if they did get feedback?  A prospect who is not responding or reacting might be providing tremendous feedback.  While it is surely negative feedback, it is very useful feedback.  It suggests that the salesperson failed to get the prospect engaged and the required adjustment would be to ask more effective questions.

The feedback above is positive.  Compare that with a meeting that you think went well because you had a nice conversation.  If you didn't get specific positive feedback, then there aren't any positives to take away from that meeting.  For example, in the last 3 months my son has been showcasing his baseball talent at colleges.In the first 4 showcases he didn't get any specific feedback.  No feedback is negative feedback. In the 4 most recent events, coaches have taken time to tell him how much they liked his skills and how well he performed.  Positive feedback.

Another powerful form of feedback happens when salespeople record their phone calls and listen to the recordings.  They'll hear several coaching moments as they identify openings where they could have asked great questions, where they failed to listen, where they jumped ahead with their own agenda,  or where they simply said stuff that sounded stupid.  Salespeople tend to respond more effectively to self-identified coaching moments because they own those moments.

This is an example of a salesperson getting coached (feedback) by me.  It's 26 minutes but it will be 26 minutes of coaching that you will definitely learn from and will be well worth your time.

Only 10% of all sales managers are both consistent and effective with their coaching.  For salespeople who wish to improve and become great, most of them will need to accomplish some or all of that work on their own, either by recording calls, signing up for training or getting a sales coach.

Salespeople will go through several transitions if they pay attention to feedback:

What is your feedback on article?  Join the discussion and leave your comment here on LinkedIn.