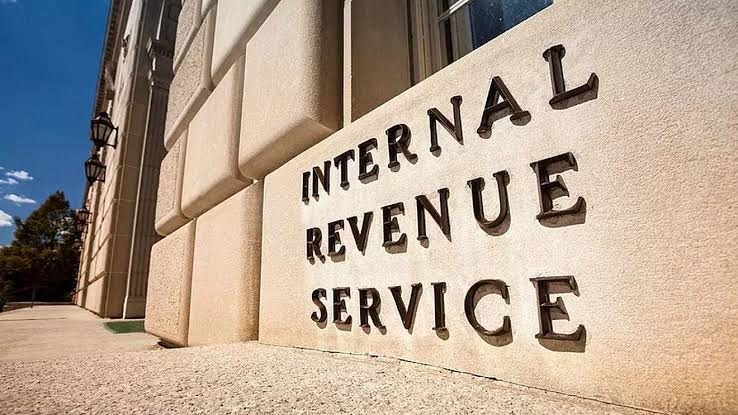 You may have read that the latest legislation out of Washington DC provides $80 billion for the hiring, arming and training of close to 80,000 new IRS (Internal Revenue Service is the US Tax Agency) agents to nearly double the size of the agency.  Did you catch the part about arming IRS agents?  Wow. That makes the IRS larger than the State Department, Customs and Border Control, the FBI (Federal Bureau of Investigation) and the Pentagon (Military) combined.  Did I mention that 70,000 of them will be armed?  They also want to make sure that corporations pay their fair share so this legislation imposes a minimum 15% tax on corporations.

Why are they making these two moves and what does it have to do with selling?  Stay tuned and I'll try to answer both questions.

They want the rich to pay their fair share and that sounds fair, but let's go beyond the headline and general talking point.  There are 724 billionaires in the US (of 2,775 worldwide) and it's not that hard to find a millionaire because there are 20 million of them in the US (50 million worldwide).  If they target billionaires it would work out to 110 new agents per billionaire.  Sounds like overkill.  They also want to make sure that corporations pay their fair share so this legislation imposes a minimum 15% tax on corporations.

Let's focus on the 15% tax for a moment. I can think of only three ways for corporations to deal with that surcharge:

Does anyone in Congress know even a little bit about economics and how business works?  Around 175 senators and congressmen have law degrees, so probably not!

Back to the IRS and then the irony of the policy.  80,000 new agents will run out of large companies to audit really quickly.  It's less than one company per new agent so who will they audit next? There aren't enough large corporations, billionaires and millionaires for such a huge army of agents so it's obvious that they will be targeting another group next.  It was reported that small businesses will be targeted because big companies can afford teams of lawyers and accountants to drag out the audit process but 17 million small businesses are much easier to audit and assess and then from which to collect additional taxes. Auditing small business owners is the path of least resistance!

Let's dig into the irony.

For the past 3-4 years, companies that have attempted to hire salespeople have found a limited number of candidates overall and even fewer quality, qualified candidates. When they hold out for the good candidates, instead of 30 days it is taking 3-6 months to get new salespeople hired and half the time, another company swoops in and hires the candidate before they can.  This is the experience companies are having today despite the existence of nearly 6 million professional salespeople to target in the US.   So how in the world will the IRS possibly hire 80,000 new agents when there are only around 1.4 million accountants in the USA and only 650,000 of them are CPAs?

Both parts of this legislation couldn't possibly make sense to anyone who can do math, who knows how business works, who knows anything about economics, or who knows what companies do with their earnings.  It is a stupid policy and stupid policy is probably an oxymoron.

If the 15% minimum tax policy becomes a super spreader for the recession it will impact salespeople and companies where it hurts the most by significantly depressing revenues and earnings. If that happens, the 15% tax won't be such a big deal because there won't be any earnings to tax.  So there's that.

To prepare for a more difficult selling environment, sales teams must learn how to grind it out to book difficult-to-schedule meetings, differentiate and sell value, overcome resistance, and reach the only person in the company who can make an exception to a spending freeze.

There are three steps to getting your team to this point: