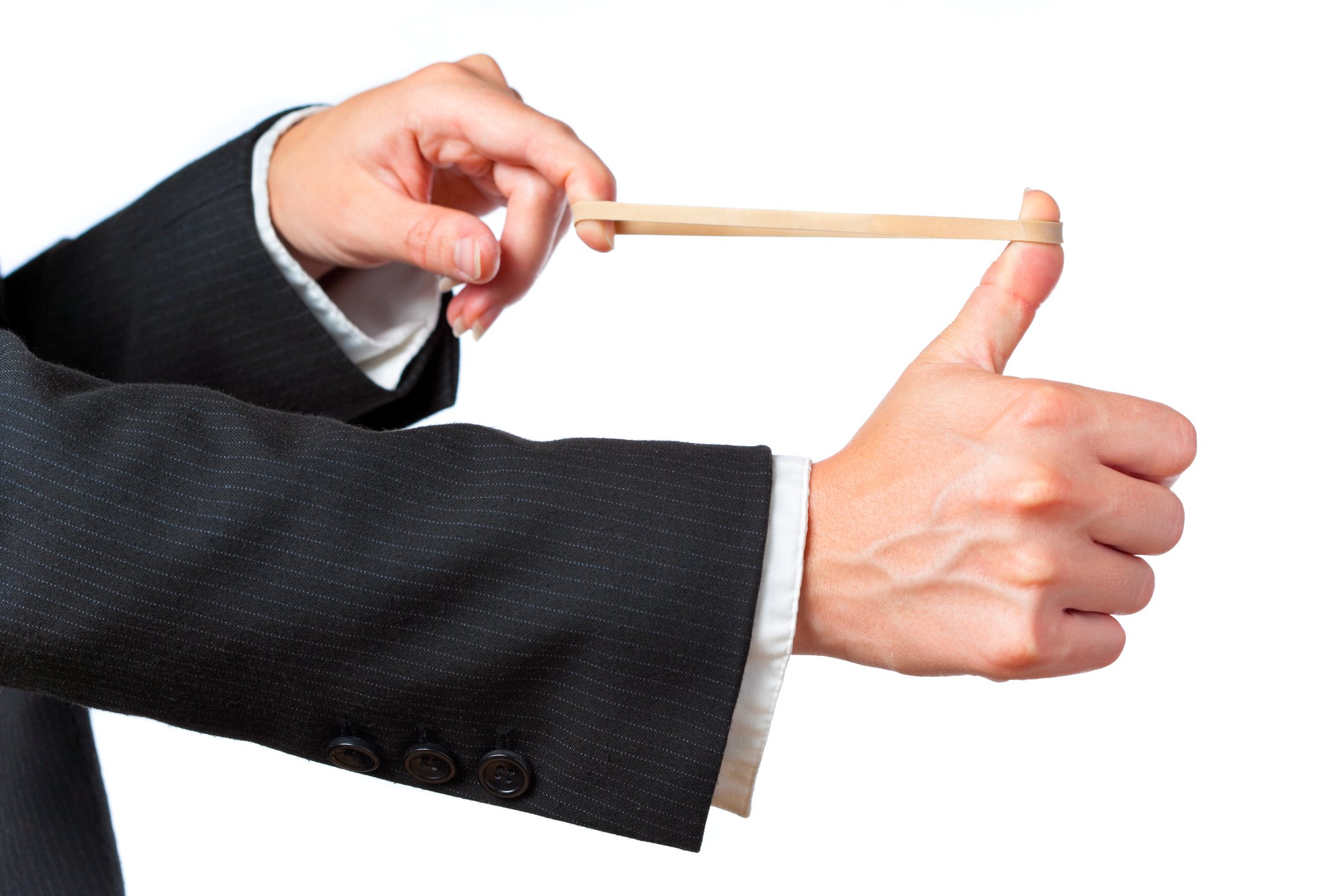 I have written many articles about Sales DNA, the combination of strengths that support sales process, sales strategy and sales tactics; or, when it appears as a weakness and sabotages ones ability to execute.

Unlike strategies and tactics, where you can learn and apply them, improving your Sales DNA requires much more effort and time.

As an example, let's talk baseball, my second favorite topic, and my son, who is now a nearly 17-year-old high school junior playing varsity baseball and showcasing his baseball talent for colleges.  He was four when I first started mentioning him and his baseball in articles.  He's a terrific catcher and hitter but each year, his early spring at-bats aren't representative of the kind of hitter he is.  He always ends up leading his teams in batting but despite working hard on his hitting all winter long, he rarely looks like the top hitter in the first couple of games.  It's the elastic band effect.  As much as he worked on a particular facet of the swing indoors in the batting cage, when he gets outside and faces live pitching, the band snaps back into place and for a couple of games it's as if he never practiced the swing mechanics.  The elastic band is the manifestation of old muscle memory.

The same thing happens to salespeople.  In training they learn sales process, better listening, questioning and qualifying skills, and role-play. Then they get in a live conversation with a prospect and the rubber band snaps back into place and they revert to their old presentation mode.  In this case, the rubber band is the manifestation of their Sales DNA controlling what they can and can't say, ask or do.

Rubber bands are tricky because you can pull them very far, but if you release the pressure for even a second, they always snap back to their original shape.  Sales DNA is tricky too.  Any of a salesperson's six Sales DNA competencies can appear as a weakness, including:

When attempting to overcome any one of those issues, you can pull hard on that rubber band with awareness and coaching, but as soon as you stop pulling, the band reverts back to its original shape.  It's as if you never had that coaching conversation and never pulled on the band.

Most sales managers find it very difficult to help their salespeople overcome these weaknesses.  It requires tremendous amounts of repetition, positive affirmations, permissions, workarounds, and role-playing.  It's not easy and change doesn't occur quickly.  Most sales managers give up  after everyone becomes frustrated trying to fix it.

Visualizing the rubber band helps.  You can actually watch the Sales DNA snap back into place while the salesperson reverts to their pre-coaching behaviors.  That can serve as a visual cue to take another shot, make another attempt, and reinforce the coaching you just provided.  While that won't immediately change anything, salespeople will eventually become numb to the negative Sales DNA and over a period of months, overcome it if they don't give up.

Next week, I'll share an even more powerful solution with you.