How to Use Buckets to Improve Sales Performance and Coaching 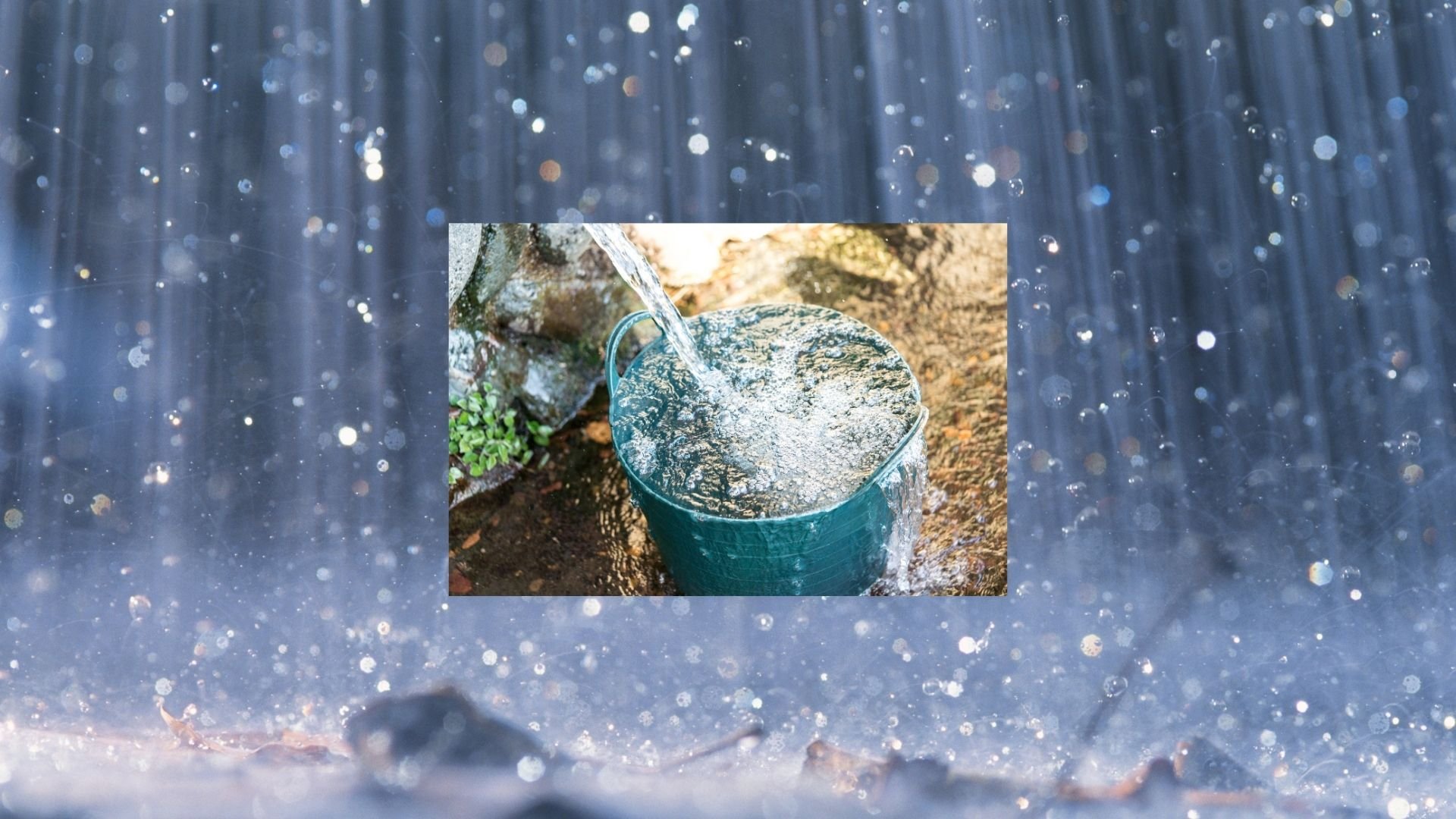 When it rains it pours, especially when it's coming down in buckets!

Buckets are important, especially when you're attempting to coach up a salesperson or even improve your own sales performance.  If you don't have the OMG evaluation at your fingertips and can't lookup the scores in 21 Sales Core Competencies, or see which attributes need to be improved, you'll need to think in terms of buckets.

When salespeople are struggling, there are five primary buckets to consider:

All other issues you might identify should appear in one of those five buckets.

Let's pretend we're dealing with a C player who has an inadequate pipeline.  We have five more buckets to explore:

It can be overwhelming to identify exactly what you need to work on to improve sales performance.  If you can learn to think in terms of buckets, you'll have a better chance of working on the right end of the problem.