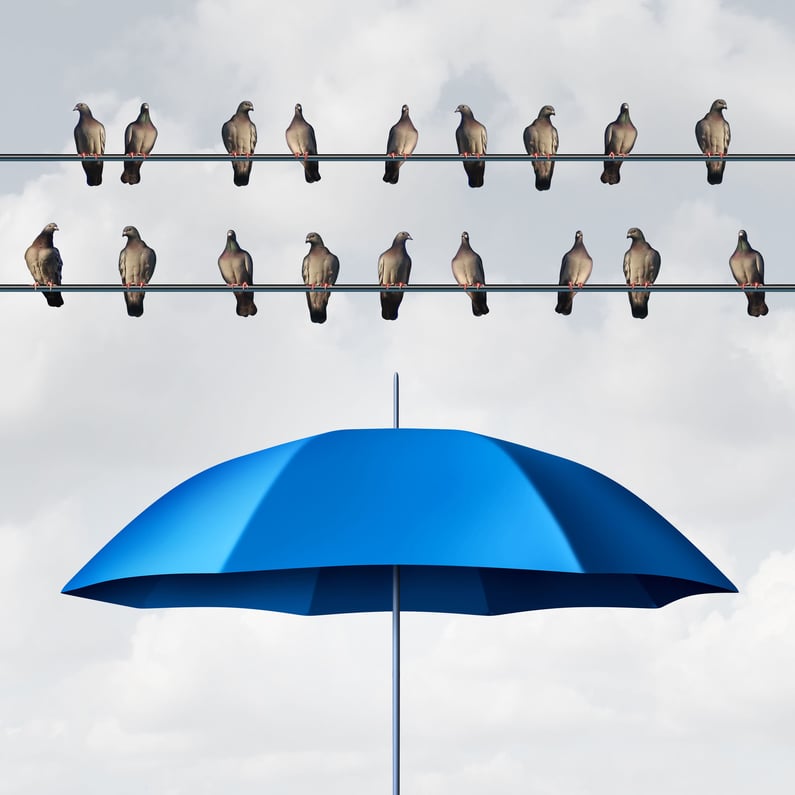 Last week Tom Hopkins shared a post on LinkedIn that resembled what I have said so many times.  He said, "The art of selling involves two jobs: Job One is to reduce sales resistance and the other is to increase sales acceptance."

Many readers left comments about the importance of relationships as a means to preventing resistance from going up.

I left a comment that said, "Thanks Tom.  Most salespeople fail to lower resistance because they lack the self-awareness to understand what it is that they might say or do, or how they might act that would raise resistance in the first place.  When salespeople can anticipate and manage resistance, they won't have to work so hard to reduce it so frequently.  All of the comments about the importance of developing relationships to lower resistance and increase acceptance are misguided.  Just look inside your own family dynamics to recognize that relationships don't eliminate or lower resistance.  It might be quite the opposite."

One reader asked me a great question, "How do you anticipate resistance?"

I thought that was such a great question that we should discuss the topic more fully in this article. Are you familiar with the Carly Simon song from the 70's?  It was even more popular as the theme song for the Heinz Ketchup ads.  Ready?

A great starting point for this discussion is my short 2:34 video on managing resistance.

So back to the question as to how you anticipate resistance.

Most salespeople are so bad at anticipating resistance that they are frequently doing one of two things:

Our two-year old GoldenDoodle anticipates resistance better than that! 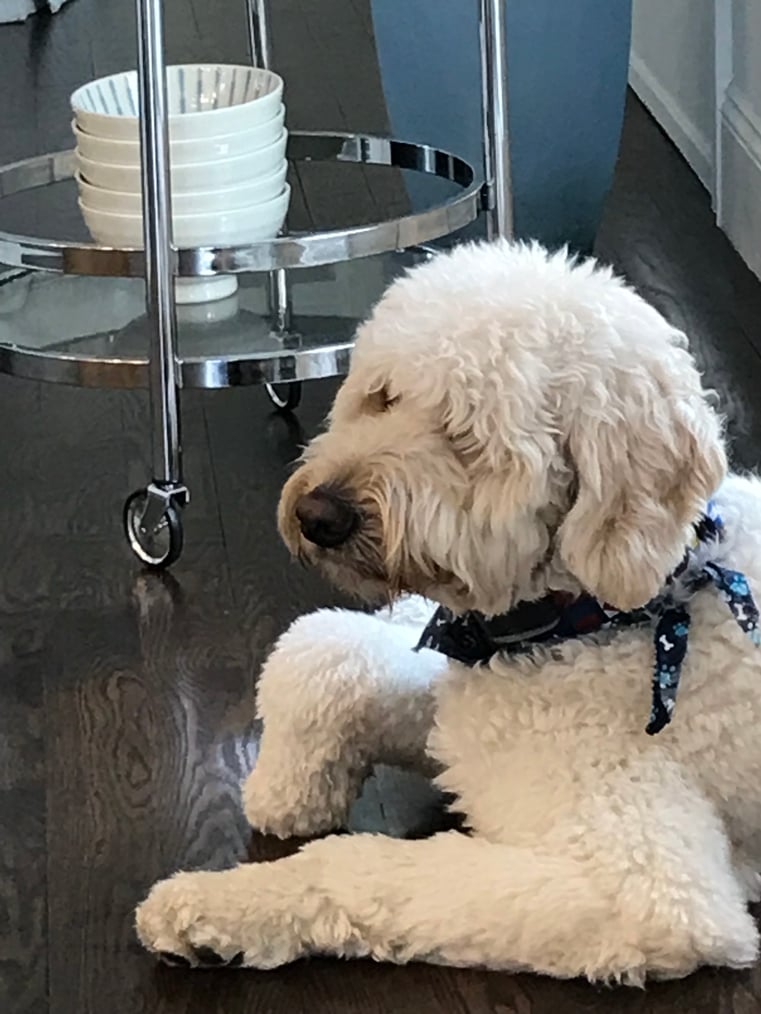 The Carly Simon song was, "Anticipation."

Our dog knows that when the rest of the family is out, and my phone plays the familiar sound from the Blink camera, they have returned home and he excitedly runs to the door.  He knows that after he comes back in the house from doing his business he'll get a bone and he sits and waits for it.  He knows that when all of us put our jackets on we'll be leaving the house and he runs into the bathroom where he'll spend the time sleeping.  He knows that when we turn off the news we'll be heading upstairs to bed and he leads the way.  He is a master of anticipation.

Unfortunately, most salespeople are a bit slower on the uptake as they frequently fail to recognize the patterns.

One of the reasons for that is their poor listening skills. Only 25% of all salespeople emphasize listening over talking and it's no surprise that almost the identical percentage of salespeople listen effectively.  Those who aren't really listening won't hear the building resistance in a prospect's voice.  Salespeople don't listen because they are strategizing in their mind, thinking ahead, considering what's been said, scripting their next move, determining what their next question should be and generally not paying attention. It's not a big jump to go from lack of listening to lack of observing.  If they aren't paying attention via their listening, then they aren't paying attention via observation either. If they aren't observing, they won't see the changes in body language that could signal the building of resistance. When salespeople are busy thinking instead of paying attention, they are not controlling their emotions and staying in the moment as they should.  Only 37% of all salespeople are able to control their emotions.

Let's revisit the self-awareness issue.  Most salespeople aren't consciously aware of how prospects react when salespeople answer a question a certain way, ask a certain question, become defensive, begin blabbing their talking points, dodge questions, move the needle on the bullshit meter, or appear untrustworthy, all cases where their prospects could regularly become resistant.

You've undoubtedly heard the question, "If a tree falls in a forest and no one is around to hear it, does it make a sound?" Wikipedia states that this is a "philosophical thought experiment that raises questions regarding observation and perception."  The same question is valid when applied to salespeople.  If a prospect becomes resistant and the salesperson doesn't see or hear it, was the prospect truly resistant?

Let's play a game of what if.

If 75% of salespeople are not really paying attention, it's reasonable to deduct that resistance goes up in at least half of their sales calls (37.5% of all calls assuming all salespeople make the same number of calls) without the salespeople knowing it.  Failed closings average 70%, and if resistance occurs 37.5% of the time, then in 26% of the cases, resistance is responsible for salespeople losing the sale.

There is no sales tactic that is easier to learn than how to lower resistance. It's a shame that for most salespeople, it is the sales equivalent of an archeology degree.  They aren't likely to use it.