Is 28 Years Long Enough for a Sales Assessment Trial ? 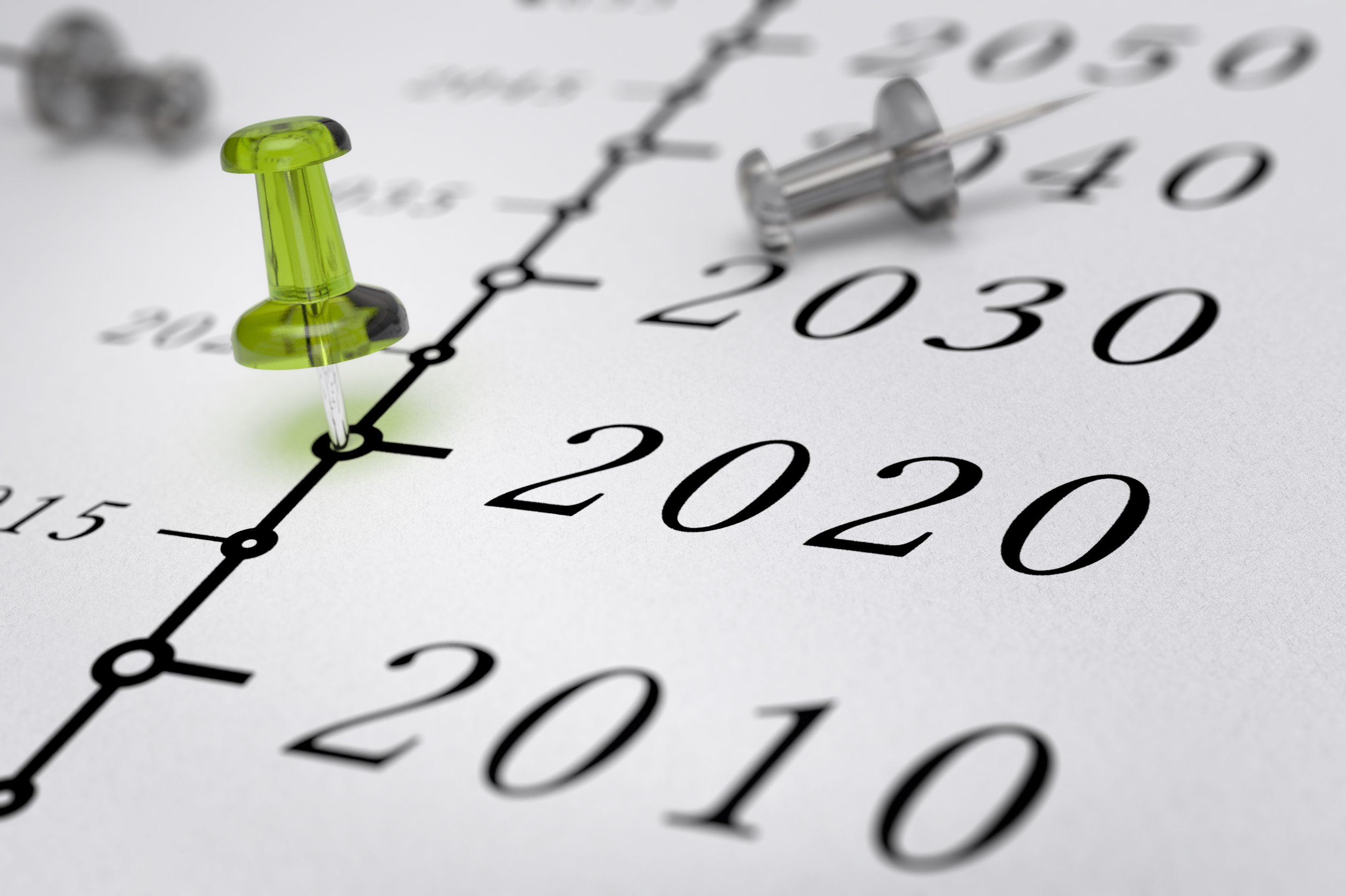 Objective Management Group's Sales Candidate Assessment was also introduced in 1994 and while 35,000 or so companies are raving fans, that represents less than 1% of the potential B2B market.  As successful as OMG is, and as legendary as our sales candidate assessment is, the reality is that relative to the potential size of the market, hardly anyone uses it.

Isn't 28 years long enough for us to prove ourselves?

After consistently proving its legendary predictive accuracy making it a no-brainer to use OMG, there are five possible reasons why companies didn't use OMG  to assess their sales candidates over the past 28 years:

Circling back to how the article began, isn't 28 years of helping companies improve their sales selection effectiveness a long enough trial to prove to the masses that OMG is a game changer for sales?  Consider these statistics: 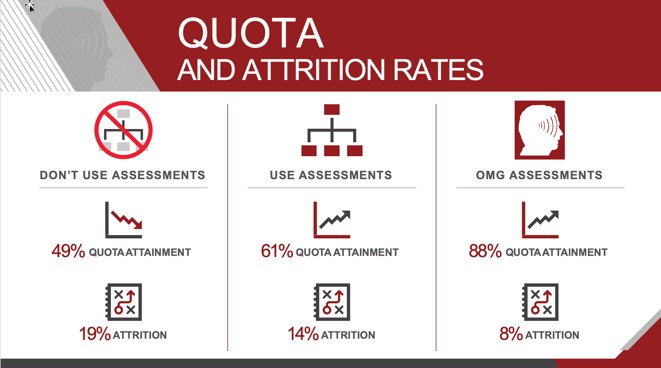 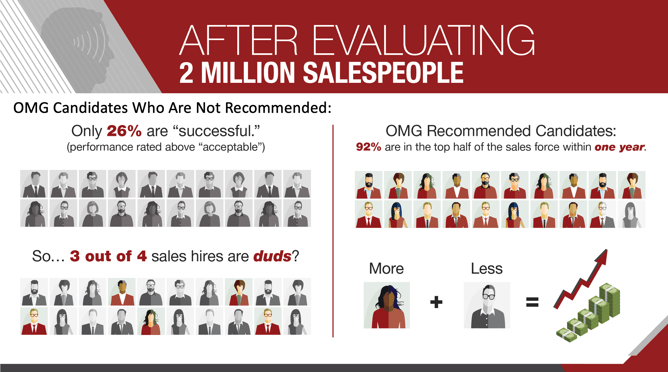 There are 21 Sales Core Competencies, each with an average of 8 attributes, and OMG measures every single one of them.  Depending on the role, some attributes and competencies are more important than others.

Put science to work and rely on it to hire your next group of salespeople.

Let us know you want to Get Started.