New Data Reveals a Finding That Correlates to Sales Success 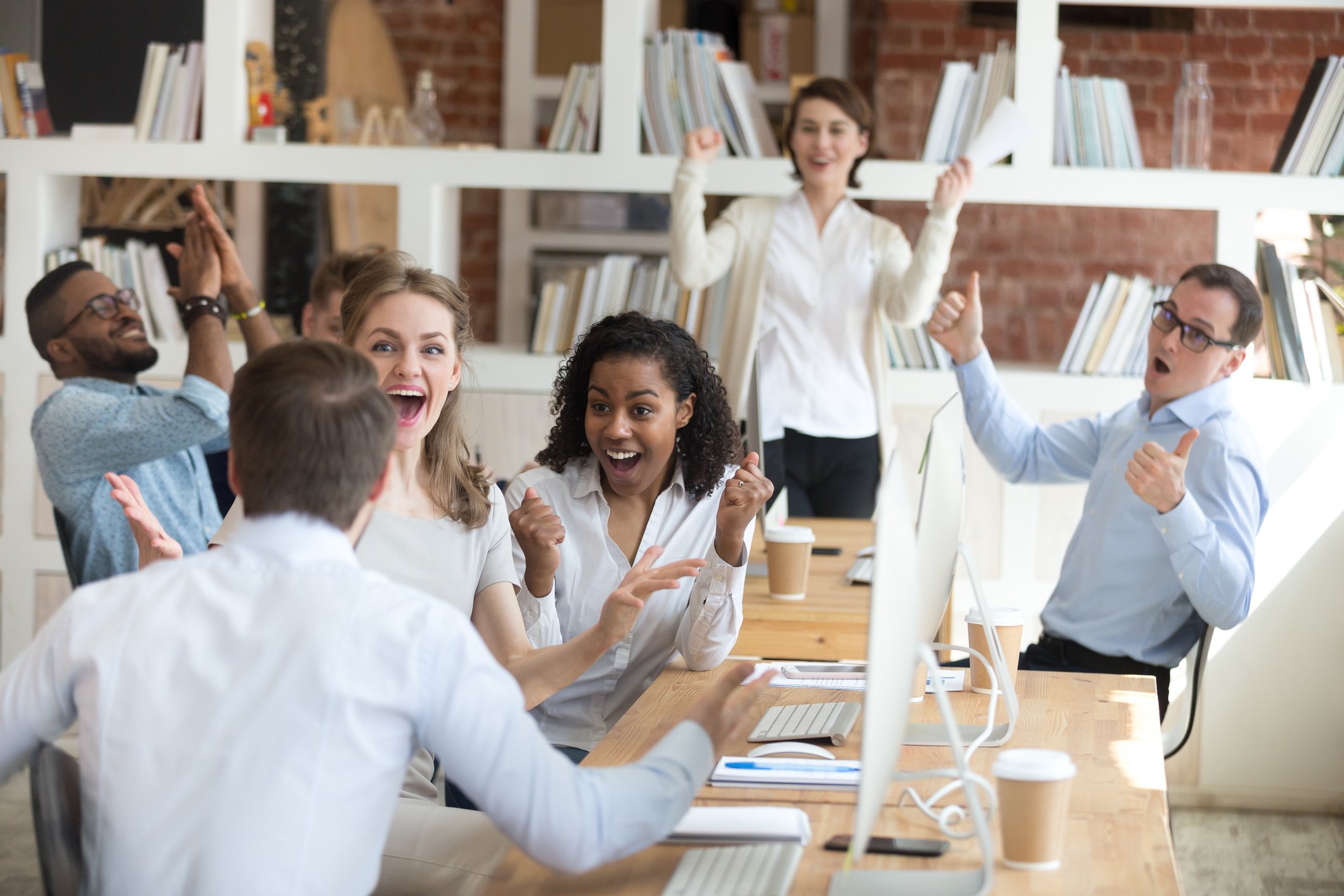 We had a request for some data from one of our longtime partners.  My knee-jerk reaction to her request was that it would be a big nothing burger.  She asked for data that would show the difference between salespeople who are goal oriented and those who are not.  I did not expect much of a difference except in the area of Motivation but I was wrong.  Very wrong!  Check out some of the profound differences this data mining uncovered!

Objective Management Group (OMG) measures 21 Sales-specific Core Competencies. You can see them all here.  We have data from our evaluations and assessments of 1,940,502 salespeople. Can you guess which of the 21 sales competencies shows the most profound difference between those who are goal-oriented and those who are not?

Hunting.  That's what you guessed, right?  The average score for the Hunting Competency for goal-oriented salespeople is 82% while those who are not goal oriented have an average score of only 68%.  Goal oriented salespeople are 21% stronger at Hunting!  If you think about it, this makes sense because without goals or a plan, the need to prospect for new business is not as obvious or urgent.  "Prospects consistently" and "Maintains full pipeline" are 2 of the10 attributes of the Hunter competency.  Are you looking to hire new salespeople that will grow your business?  Use an accurate and predictive sales candidate assessment to help select ideal salespeople for your selling role.

Revenue.  This isn't a competency but this finding was screaming for my attention.  Those who are goal oriented have average revenue of $3.8 million while those who are not saw averages of only $2.7 million.

Responsibility.  Interestingly, goal oriented salespeople are 21% stronger at taking responsibility and as a result, are far less likely to make excuses for their lack of performance.

Sales DNA is the combination of strengths that support the execution of sales process, sales methodology, sales strategy and sales tactics.  However, when Sales DNA is weak, it sabotages rather than supports.  Sales DNA isn't learned.  Sales DNA isn't skills.  So it blew my mind to see the correlation between goal oriented and stronger Sales DNA.  The difference is profound.  Generally speaking, as the difficulty of the selling role increases, the minimum Sales DNA score required for success increases with it.  For example, if you sell 7-figure capital equipment to the C-Suite of Enterprise sized companies against huge competitors where the incumbent is difficult to replace, that level of difficulty requires a minimum Sales DNA of 82.  If you're selling SaaS to small businesses, you can probably succeed with a Sales DNA of 72.  If you're selling commercial batteries to fleet parts managers you can probably succeed with a Sales DNA of 66.  Goal oriented salespeople have Sales DNA that is 6 points higher and when it comes to Sales DNA, that's a huge difference maker!

Selling Competencies.  10 of the 21 Sales Core Competencies that we measure are pure selling competencies, like:

Together those two findings make up the goal oriented finding and while it alone is not predictive of sales success. However, goal oriented is an attribute of the Motivation Competency and that does correlate perfectly with sales success as you can read in this article.

Those who have written personal goals and a plan are far more likely to be top performers than those who don't. Goal setting is low-hanging fruit so why aren't more companies providing their salespeople with professional goal setting programs?