Sales Performance - Stop Worrying About the Words You Say 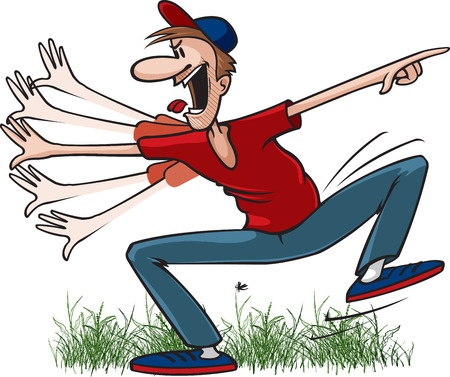 When coaching, most sales managers change the words their salespeople use.  "That's not how I would say it - try this instead!"  While there are a couple of key moments in the sales process where the words do actually matter, for 98% of the sales process, it's about listening and asking appropriate questions, following the process, achieving key milestones, following the company's general strategy and using appropriate sales tactics.  It's almost never about the actual words.  For example, last week I coached a salesperson who was using all of the words the other salespeople on the team were instructed to use - but with vastly different results.  I think you'll find the coaching interesting.

I wrote an article about it for LinkedIn Pulse and you can read it here.  It's a quick read and it has the details I did not provide above.

As she tried to reduce her time-on-call from 9 to 7 minutes, she skipped an important step, rushed and became ineffective.  More often than not though, poor performance is the result of not being either strategic or tactical enough, avoiding milestones because of discomfort, or allowing the prospect to lead the salesperson away from the crucial sequence of the sales process.

Whatever reasons may be causing poor performance, it's the sales manager's job to identify it, make sure that the salesperson learned a valuable lesson, role-play how it should have sounded instead, and make sure there is a sound plan of action moving forward.

While Sales Managers should be spending at least 50% of the time on coaching, statistics say that fewer than 25% of all sales managers spend more than 25% of their time coaching. According to this article, only 7% of sales managers are elite, 18% shouldn't even be in a sales management role, and 34% aren't trainable.  As bad as the statistics are, the eye test is even worse.  When we train and coach sales managers on how to be more effective at coaching, most have little idea as to how much of their time should be spent coaching and few have any concept as to how to coach effectively.