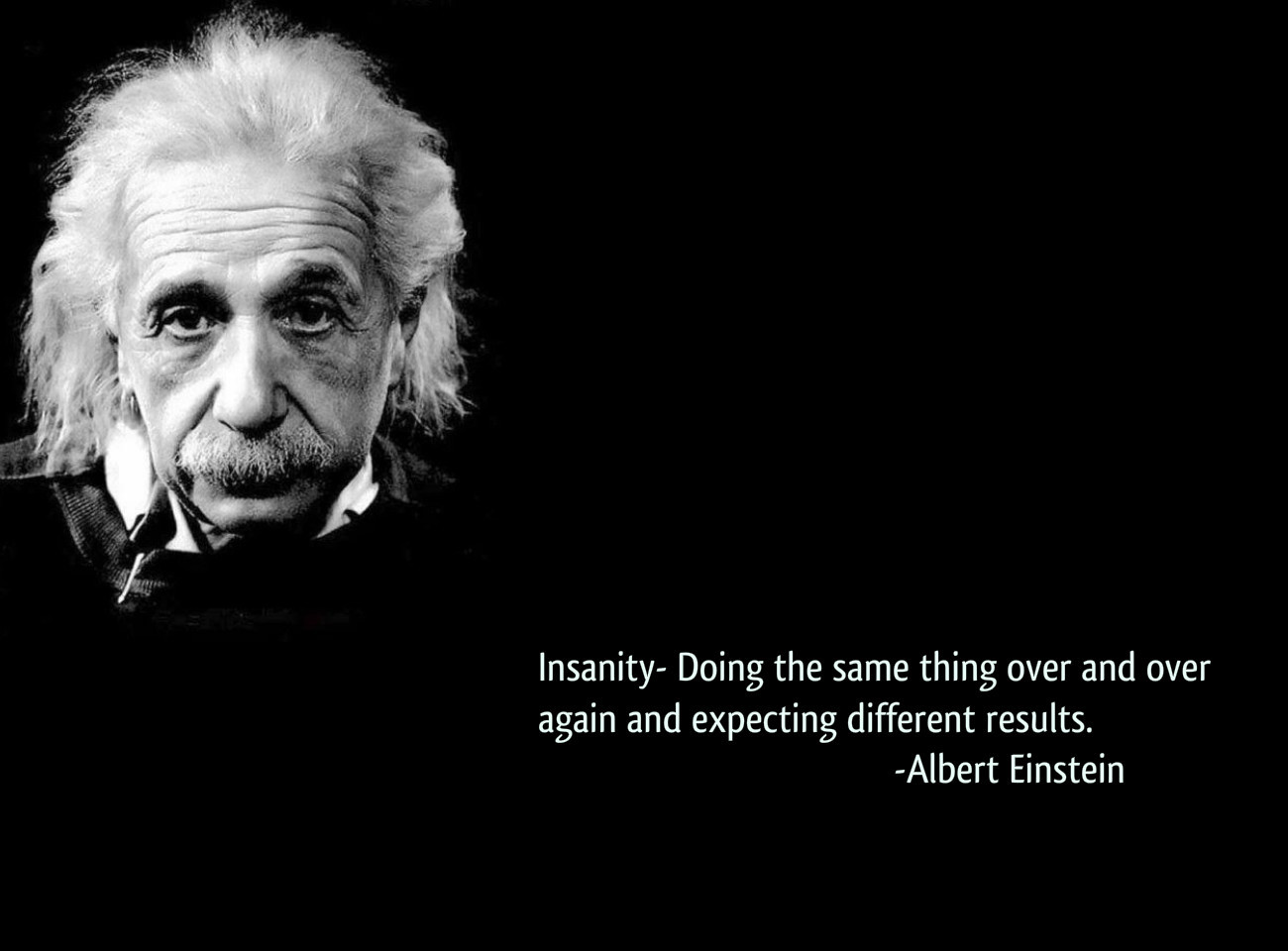 If you had a crystal ball to predict whether or not your next sales candidate would succeed in a difficult selling role at your company, wouldn't you want to use it?  Heck, you would want to look into that thing even if it wasn't a difficult selling role.  But what if you were recruiting kids right out of college?  What would you do then?  Would you just recruit a whole bunch of kids and keep the ones who didn't quit?  Would you hire three times more than you needed and just keep the ones who were successful?  Would you just hire anyone who looked and sounded good and go from there?  What if you could use the crystal ball?  Could that even work with college grads?  Recently, we had an opportunity to study and answer that very question and the results will surprise you!

One company, we'll call them BigBrains, was hiring recent college graduates for an inside sales role where they would schedule appointments for the salespeople.  Lots of calls, a few conversations, and then convert those calls to meetings.  Some companies call these people BDR's, others call them SDR's, some call it Top of the Funnel, and others say it's Inside/Outbound.  Whatever you want to call it, I'm sure we can agree that it is very challenging, there is high turnover, and success is hard to come by.

I hate it when we have to prove over and over again that our sales candidate assessments are truly as accurate and predictive as all of our case studies, white papers, testimonials, awards and validations clearly state.  After all, OMG has legendary predictive accuracy and it's backed by science.  After assessing salespeople over the past 25 years, the statistics show that of the candidates that are not recommended, but who brilliant executives hire in spite of that, 75% of them fail within 6 months.  And of the candidates that are recommended and are hired by other, not quite so brilliant executives, 92% of them rise to the top half of their sales force within a year.

So we offered to prove it to BigBrains.  We invited their top 5 and bottom 5 reps to take our sales candidate assessment and then we produced a comparison analysis as proof of concept for BigBrains.  From among our nearly 100 scores and findings, we identified 16 that clearly differentiated their tops from their bottoms and when we set the overall cutoff at 69%, 5 of their top 6 would have been recommended and 5 of their bottom 6 would not have been recommended.  For BigBrains, we had an overall predictive accuracy of 83% -  on predicting whether or not recent college graduates would succeed in this difficult SDR role.  In the image below, you can see the scores and findings for each salesperson.  Also note all of the green for the top performers and all of the red for their bottom performers.  Note that most of their bottom performers scored OK on the Hunter competency - the primary competency required for success in a BDR Role.  That's why, if we look at hunting skills alone, we will be fooled half the time.  Why is the closer competency used?  One reason is that they are closing for appointments and meetings.  But the other reason we used it is that the attributes within that competency are clear differentiators between their tops and their bottoms.

But BigBrains didn't react the way most companies do.  Despite typically high turnover, they felt that OMG was unable to properly tune the assessment for their purposes.  What is normally a no-brainer for just about every company we talk with, caused just the opposite reaction at BigBrains.  They didn't think it would work on the college kids they targeted.

Let's begin with the investment.  It wasn't much of an investment.  We would have saved them hundreds of thousands of dollars that they were paying college kids to fail.  We would have saved them thousands of hours that they were wasting on reviewing resumes, and phoning and interviewing the wrong candidates.  It was going to cost them significantly less than one entry level salary while at the same time, assessing thousands of candidates. It couldn't have been the money.

No.  It was none of those reasons.

They were afraid that we would reject 90% of their candidates.  That's right.  They believed that the OMG Sales Candidate Assessment would recommend not moving foward with 90% of those kids.  Think about it...  Isn't that actually the point - to not move forward with those who we already know won't be able to succeed and/or won't stick around?  But the big executives at BigBrains believed that a 90% rejection rate would mean they would have to find more candidates and that might be too difficult.  Their recruiters would have to work harder.  Their recruiters might feel badly that their candidates didn't make the cut.

So their solution?  The very definition of insanity - just keep doing what they've been doing right along.  While only one third of their recruits might survive and succeed, at least that's the devil they know.  Can you imagine the expense, wasted time, frustration and stupidity of that model?  Continue to Part 2 - the follow-up article on Benchmarking BigBrains!

Their loss can be your gain though.  Just because BigBrains doesn't get it, doesn't mean you need to follow in their footsteps.  You can begin using the same accurate and predictive sales candidate assessments that 10,000 other companies use.  Learn more here.

I wrote a follow-up to this article on the Benchmarking we did at BigBrains.  You'll be even more amazed by what we learned with this exercise!