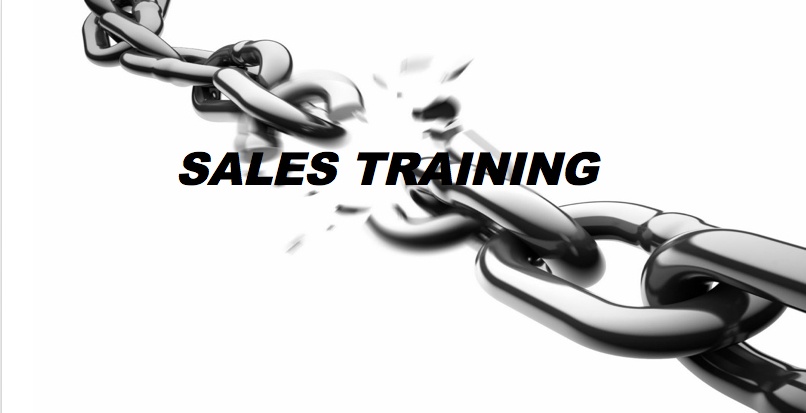 I could not believe my eyes when I read this report.  It was during the break between Christmas and New Years, so perhaps I wasn't as sharp as would be during a regular business day.  Maybe I missed something.  So I reread the report and the words amazed me even further.  The report claimed that salespeople don't improve their skills as a result of sales training.  Really?  Let's take a look.Here's the link to the article at KD Nuggets.

The goal of the report is to sell us on the power of talent analytics - being able to predict pre-hire whether the candidate will be a top performer - or not.  I'm all for that.  That's one of the things that Objective Management Group (OMG) does so well, so I am invested in a good report that supports our business.  But there are so many holes in this report that moths wouldn't be able to sustain themselves for more than a day.

The report is based on two studies; more specifically, the outcomes of training programs at two companies.  At one, the salespeople were actually underwriters - so they weren't really salespeople as much as they were the point of contact for agency salespeople.  Think customer service whose job is to find a way to say, "Maybe."  The second sold internet service to consumers.  So neither company sought or hired B2B salespeople.  After the author established who was studied, the report talks only about the underwriters.  So let's focus first on the underwriters and what the report doesn't tell us:

The author states that the only thing you can do with underperformers, once they have been hired, is to devote resources to making them average.  Really?  If a company doesn't purposely hire an underperformer, don't they still have the option to terminate?

The second graph is quite dramatic at the 12-year point, when you learn that they only had 5 years worth of data and the last 7 years are "hypothetical" with assumed "linear growth."

I've been in the sales development business for more than 30 years and I can tell you this.  Training results differ from salesperson to salesperson, from company to company, from industry to industry, and from marketplace to marketplace. The single biggest variable on whether training will be successful is leadership commitment.  When a CEO, President or other senior authority is visibly driving the initiative, the results will be dramatically better than when that commitment is not visible to the salespeople being trained.  The second biggest variable is whether the participants are trainable and coachable.  The third is that sales managers must be trained and coached to do two things consistently and effectively prior to training the salespeople.  They must be able to coach the salespeople to the content; and they must be able to hold the salespeople accountable for applying what they learned. The capability of the trainer and the content itself come in at fourth and fifth.

We were not told how these variables impacted the training of the underwriters in the report.

Can training fail?  Of course.  Does it fail regularly?  Yes.  However, from personal experience, it is a rarity when properly designed and executed professional sales training fails.  The first step should be an OMG sales force evaluation which, in addition to answering 19 important business questions, shows who we are working with, whether or not they are trainable, and the specific nature of their skill and Sales DNA gaps. Then, when one of OMG's 150 partners provides the training - the right way - it is very rare for training to fail.

The reality is that the report we looked at was not really a study at all. I believe that it was a lame attempt to make a case for talent analytics.  And they are completely right.  When you get sales selection right, most of these issues simply go away.

For the fifth consecutive year, OMG was named the Top Sales Assessment Tool on the planet by TopSalesAwards.  Our predictive accuracy is legendary.  You can check it out here.  And be sure to read this short article on LinkedIn Pulse on the key Difference Between Sales Winners and Everyone Else.