Selling and the Need for Speed 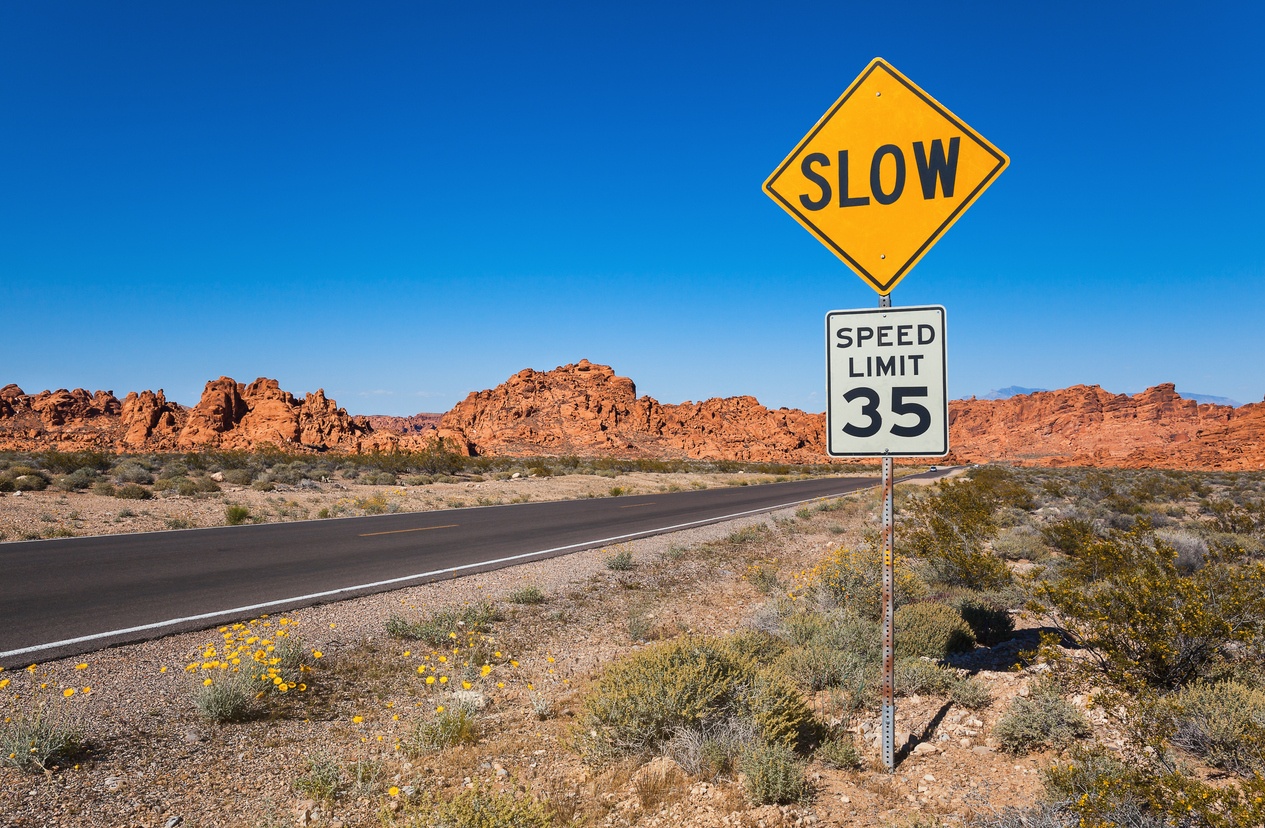 We had Chinese for dinner and my fortune said, "Speed is not as important as accuracy."

When you think of speed what are the first things that come to mind?

Racing Cars? The 6 fastest in the world reach speeds of up to 304 MPH.

Motorcycles? The 10 fastest in the world reach speeds of up to 273 MPH.

And salespeople.  What?  That's right, salespeople speed.  Let me explain.

Salespeople tend to be in a rush to close - before an opportunity is even closable.

Salespeople tend to be in a rush to present - before an opportunity is even qualified.  Most salespeople are in such a hurry that they completely skip things like qualifying and discovery.  And when salespeople do perform discovery they accept the very first indicator they hear and rush to explain how their product or service addresses that indicator,

Example. You tell the doctor about a stomach ache and the doc says, "No problem - I can help" and calls in a prescription for an antacid.  And while that example actually happens, a good, thorough doctor would ask questions like, "Where does it hurt?"  "Does it hurt to the touch?"  "Is it always sore or does it come and go?"  "Is it more frequent after a meal or when you're moving around?" "How long have you been experiencing this discomfort?"  "Can you show me the exact area of the pain?" "Have you been overly stressed or anxious?"  "Have you made any changes to your diet?"

Then the doctor would say, "I want to make sure we aren't missing anything.  I would like to get you scheduled for X-Rays, and an MRI so that we can rule out a few things."

He's still in discovery.  A good doctor has no need for speed.

Back to salespeople who do have a need for speed.  Objective Management Group (OMG) measures 21 Sales Core Competencies and how a company, team or individual salesperson scores on those competencies tells a story about how they sell, what they encounter, and how effectively they can turn those encounters into business.  Several competencies overlap with Discovery, the two most obvious being Consultative Seller and Value Seller.  However, those two competencies are much easier to complete when we include the competencies Reaches Decision Makers and Relationship Builder.  The numbers in the 3 images below show the percentage of 2.2 million salespeople who are strong in these four competencies.  All salespeople are on the left, the top 10% are in the middle and the bottom 50% are on the right.

Do you see the problem?  Even some of the top 10% struggle with the Consultative approach but they excel at Reaching Decision Makers and Selling Value.  Why do even the best salespeople struggle?  Because among the 10 or so attributes found in the Consultative Seller competency, the 2 most crucial are listens and asks great questions.  Most salespeople struggle mightily with listening and when one doesn't listen effectively, the next question isn't that obvious.

To execute the 4 competencies above, a certain amount of Sales DNA is required.  When strong, Sales DNA supports the execution of sales process and methodology.  When weak, Sales DNA sabotages those efforts.

Only 22% of all salespeople have strong Sales DNA.  Here are the average Sales DNA Scores for salespeople.

The salesperson the first example and those in similar roles to that salesperson have a need for speed.  It's a transactional sale.  They can move the sale and the relationship from transactional to consultative by S-L-O-W-I-N-G down.

The salesperson who is successful in the second example has slowed down.  Their biggest challenge is competition.  It's not a question of if the company will buy and use payroll software, the only question is whose software they will use and who they will purchase it from.  Slowing down even more will help to differentiate.

The salespeople in the third example have learned that if they are to have any success in this role, they must crawl through their sales process.  Slow is the name of the game.  I don't mean slow as in extend the sales cycle. I mean slow as in thorough.

[Update: One reader suggested that the crucial piece is having a variable speed where you move as fast or as slow as your customer.  I agree that you need variable speeds but many times the client wants to move fast and you need the ability to slow down the client or it will become a transactional sale.  So variable is OK but only when it provides an advantage to you.

They say speed kills and other than driving, nowhere is this more true than in sales.

See scores for your industry in all 21 Sales Core Competencies.

Talk with an expert.