"Spirited" Has So Much in Common with Most Salespeople 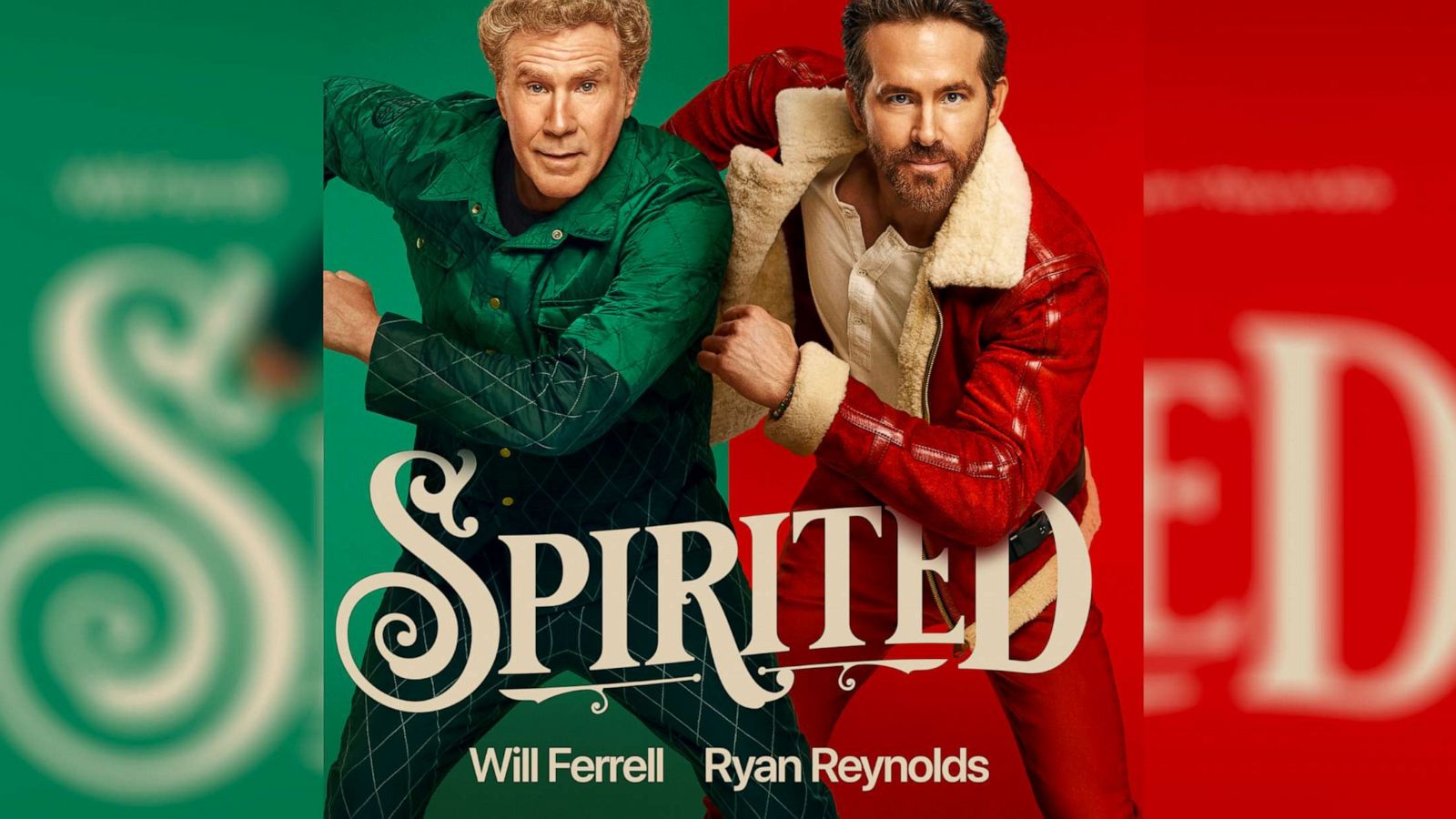 Last week we watched Spirited, the new Apple TV Plus take on the old Charles Dickens novel, A Christmas Carol.  In this lighthearted film, Will Ferrell is the Ghost of Christmas Present and Ryan Reynolds is the 2022 version of Scrooge.  This Scrooge is a funny, selfish, materialistic, song and dance man, who is irredeemable. Can Will Farrell's character redeem Ryan Reynolds' character?

As usual, the movie got me thinking about salespeople and Understanding the Sales Force.

Ryan Reynold's character, Clint Briggs, is a fabulous showman, salesperson, and marketing consultant rolled into one.  The problem is that he never considers anyone or anything other than himself and his personal success..

There is a correlation between Clint Briggs and salespeople, many of whom are also irredeemable, but for different reasons.

Only 13% of all salespeople take a consultative approach to selling and almost none of them can be found in the bottom 50% - the group that fails to meet quota each year.  A coincidence? On the other end of the spectrum, the top 10% of all salespeople are 4300% more likely to have the Consultative Seller competency as a strength!

Are the 87% redeemable?  Can they make the transition from transactional sellers, demo-focused presenters, and price focused order takers to professional, consultative sellers?  Only an OMG (Objective Management Group) sales team evaluation (SEIA) can answer that question.  Download free samples of the sales team evaluation here.

Spirited does have three things in common with prior versions of A Christmas Story and those are the ghosts of Christmas' past, present and future.  That got me thinking about the articles I wrote in 2022, the articles you'll see in December, and what you can look forward to in 2023.

Our ghost of articles past reminds us that we began 2022 talking about whether buying has changed and if salespeople have adapted.  We followed that up with our 6th installment in the popular Bob Chronicles about salespeople who make things your problem.  Then came an article about the 10 Unwritten Rules of Prospects and how to break them.

February began with an article on how hiring salespeople the right way yields 62% less turnover and 80% higher quotas.  We followed that up with the similarities between cyber thieves, hackers and most salespeople.  No kidding!  Then came this favorite, the 7th installment of the Bob Chronicles about salespeople who can't close closable business.  I love the Bob articles!  Then I provided 10 steps to crush your sales forecasts.  Finally, our last article in February was my review of a prospecting email with some elements that could actually work for salespeople.

March started with an article explaining how salespeople with a high tolerance for money are 4,000 percent better than those with a low tolerance for money.  That's a huge differentiator!  Next was the comparison between great baseball coaches and great sales coaches.  Then I began a new series of my most popular videos and rants.  It started with the top 10 but there are now nearly 2 dozen popular videos and rants to watch!

April started with another baseball analogy - this one about how the philosophy of great pitching coaches can improve your sales team.  Then I explained how to identify the accurate reason for a salesperson who is not performing.

May's first article had my 5 simple steps to grow sales by 33%.  Really!  May ended with an article about how to prepare your sales team to thrive in a recession.

In June, I explained how salespeople like to go fast but good salespeople actually go slow and followed that up with an article on the benefits of competency-based assessments.

In July, I wrote about why you can't afford to lose customers or salespeople right now.  Then I wrote about big company strategies that small and medium businesses can emulate.  The last article of July explained the differences in requirements for success in different selling roles.

August began with one of my trademark takedowns of a junk-science article with 20 attributes of successful salespeople. Not. That was followed with an article about how to stop account churn.  Then I explained how my car's qualifying ability is a great example of how salespeople should qualify. Then came the article that explained how salespeople would be impacted by the 15% minimum corporate tax and how difficult it would be for the IRS to hire 80,000 agents.  Sorry if reporting on an actual news story offended some of you.  The post that should have gotten people upset but didn't was when I compared the sorry and pathetic Boston Red Sox to most sales teams.  Not a single complaint about that one!  My final article in August was another baseball analogy where I compared closing a tough sale to hitting a home run.

In September I found and shared an article with a doctor's testimonial about the importance of his salespeople.  Awesome!  Then I wrote about 10 attributes that do not differentiate top from bottom salespeople.  Next up was my tortured message to the masses wondering why more companies don't use OMG.  Then came another takedown of a Harvard Business Review article that appeared online.  The last article in September talked about how you can double your revenue in a recession.

October began with my personal life comparison of Jeeps and Infinities and how that analogy holds up when interpreting an OMG sales candidate assessment for hiring salespeople.  My 8th installment of the Bob Chronicles looked at the difference between selling skills and effectiveness.  Then I compared alleged criminals who are released under cashless bail to underperforming salespeople who are released back into the field.   My final October article explored the correlation between motivation and sales compensation.

In November I wondered if salespeople will sell more effectively when sales managers sell and coach and if new sales managers can be difference makers.  Then I wrote a take-down of a Wall Street Journal article about selling to millennials.  My most recent article compared my failing wiper blades to why executives fail to take action when they have underperforming sales teams.

Which of these articles will make the list of the top 10 articles of the year?  Stay tuned for the December reveal as well as my annual Nutcracker post.  In 2023 I'll be focusing even more on how you can use OMG's data to improve sales performance.