My Top 21 Keys to Help Your Sales Force Dominate Today 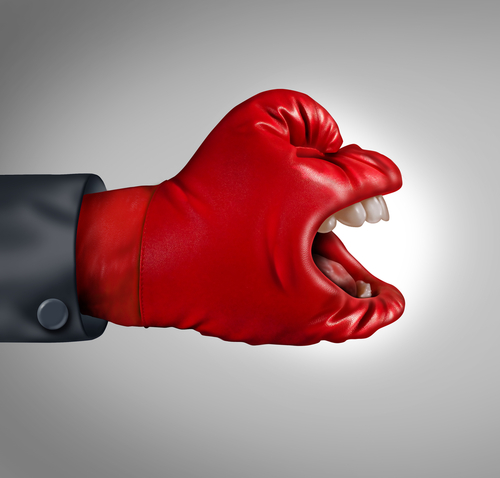 I've seen this happen in youth baseball so many times.  Let's say it's a ground ball and the third baseman boots it for an error.  Of course, the next ball is hit right at the third baseman again and this time he fields it cleanly, but makes an error on the throw.  And just as if it were programmed to happen, the third baseman is suddenly a target, balls coming at him and him alone, as he appears helpless and unable to make a clean play to put a merciful end to an inning.  You could say he has been busy, but not very successful.

An example of a successful, but not necessarily busy salesperson, would be the one whose two whale-sized deals generated three times more business than the rest of the sales force combined.  I'm not saying she didn't work hard to land those two huge accounts, but she can't be as busy as the salesperson who sold 80% less to 50 new accounts.  In the process, our rock star salesperson reset the bar for what would now be considered successful, automatically making salesperson #2, with his 50 new accounts, unsuccessful, despite how hard he worked and how busy he was.  Everything is relative.

Here are my top 5 examples of salespeople who are busy, but not very successful:

What can we do about the salespeople who are so busy, but have so little to show for their effort?

First and foremost, we must determine whether there is hope for them.  Can they be saved?  Can they be trained to do things more effectively or, if necessary, in a completely different way?  Can they be coached up or not?

Don't rush to an answer.  The two mistakes that so many executives make are:

Statistically, about 30% of the 1831614 salespeople who Objective Management Group (OMG) has evaluated, aren't trainable.  Some of those are successful salespeople, but if we look only at the unsuccessful salespeople, or the bottom 74%, we'll see that some of them can be saved.  The magic is being able to identify which ones.  Let's say that you have 10 salespeople and 2 of them are A players.  You have 2 B players and you have 6 C's.  When the science can show you which of the 6 can be saved, trained and coached up to be A players, and which can mercifully be replaced with A players, you have the power to completely transform your sales force in one year's time.

After evaluating, it's helpful to make sure that these salespeople are following the guidelines for where they should be spending their time, how much time should be spent there, and how to do those things more efficiently and effectively.  This is sales infrastructure, or systems and processes.

Next comes training, and how to follow a customized, milestone-centric sales process that will steer them in the right direction, advance them on the path, govern their time, and help them disqualify those who will not buy.  Additionally, they must learn to have the conversations that make today's salespeople successful.  For those with difficulty at the top of the funnel, we would need to emphasize strategies to improve engagement and tonality.  For those having difficulty at the bottom of the funnel, we would need to emphasize the multiple strategies and milestones that precede closing and how the conversation changes along the way.

Along with evaluating, recruiting and training, sales managers must be trained and coached to support the training in such a way that they can coach to it and hold salespeople accountable to executing it.  Nothing changes without effective sales managers spending half of their time coaching and growing their salespeople and impacting their opportunities! 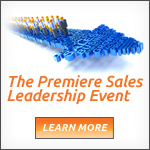 Here are My Top 21 Keys to Help Your Sales Force Dominate Today: 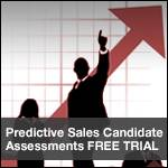