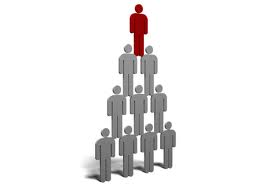 So back to my question.  Would you rather have your salespeople ahead of their number or behind the number as the end draws near?
A case can be made for both answers so why don't you weigh in and explain why?