The 21-Day Solution for the Toughest Sales Weaknesses 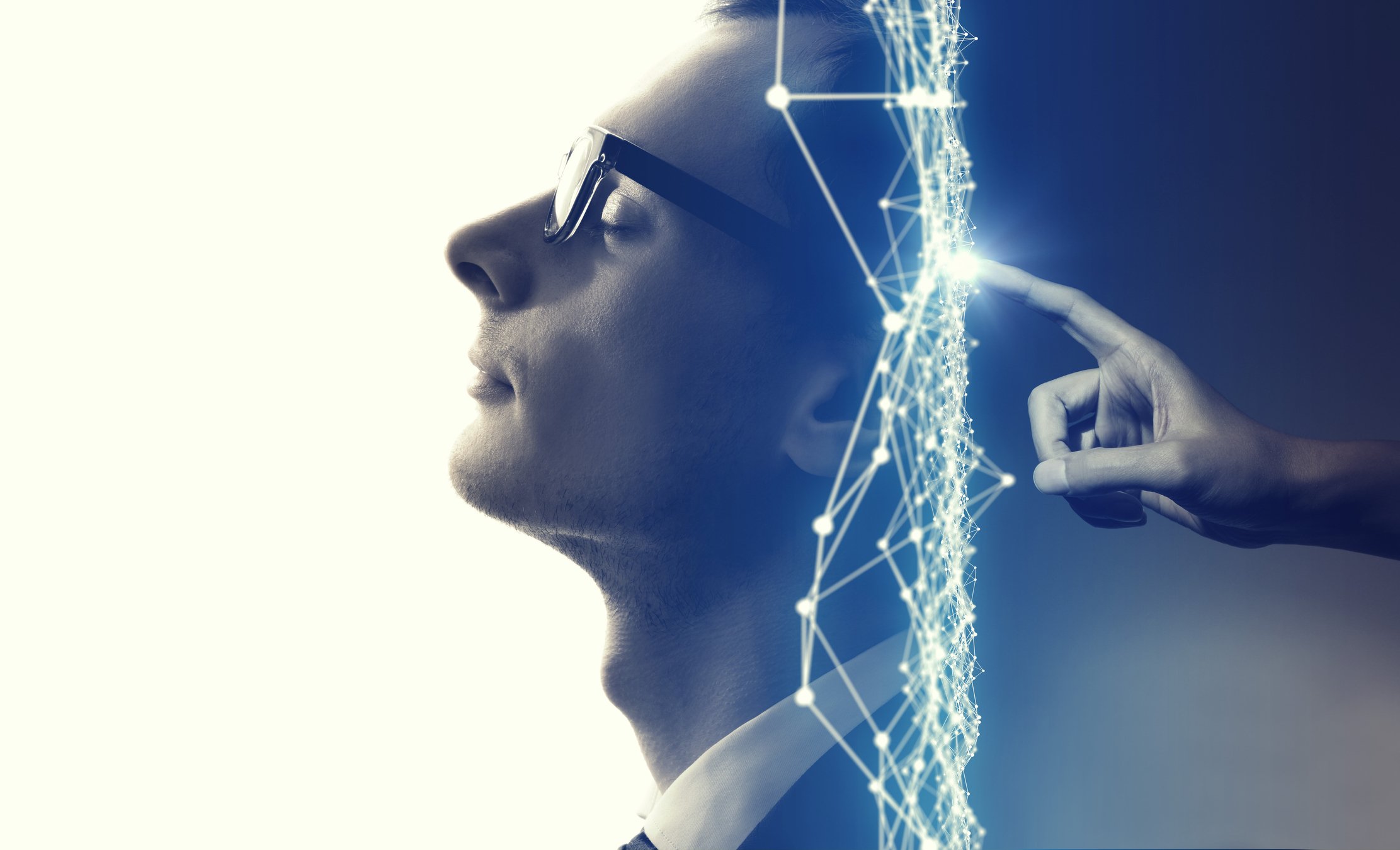 About a year ago, I wrote a very popular article called, Persistence Over Polish, where I discussed the competencies that the top 10% of all salespeople were better at than everyone else.  The article identified 5 of the 21 Sales Core Competencies that were the biggest difference makers, showed the gap in capabilities, and explained the impact of having these competencies as weaknesses.  You should really take 2-minutes and read it.  Then, about a week ago, I wrote another popular article called, How the Rubber Band Sabotages Sales Performance.  That article discussed six competencies specific to Sales DNA and the impact those six have on performance when they appear as weaknesses.  At the end of last week's article, I promised to introduce a solution to you within a week and true to my promise, the solution follows.

Let's begin with two examples of the problem:

Only 2% of elite salespeople (top 5%) have any weaknesses at all in their Sales DNA, while 98% of weak salespeople (the bottom 50%) have weak Sales DNA overall.

Salespeople who need to be liked are 148% less effective, they are 147% less likely to reach the decision maker, and their probability of closing is 151% smaller.  That's why elite salespeople are 329% more effective at creating urgency than weak salespeople.  Urgency causes action, while a lack of urgency results in an opportunity that gets stuck in the pipeline.

Salespeople who are uncomfortable talking about money are 168% less effective, 129% less likely to reach the decision maker, and their probability of closing is 150% less.

And if salespeople have both of those weaknesses?  It's over before they make the call!

All 10 of the tactical selling competencies require salespeople who do not need to be liked.  It's most important for effective hunting, consultative selling and  selling value.  Both selling value and Qualifying require that salespeople be able to have in-depth conversations about finances.

Years ago, Objective Management Group (OMG) had a product called Salesmind.  It used self-hypnosis to reprogram a salesperson's limiting beliefs.  Beliefs influence behaviors and behaviors impact results.  Salesmind was extremely effective, helping salespeople overcome 10 different sales weaknesses, each after just 21 days of use.  Compared to coaching and the discomfort associated with change, Salesmind was easy and fast!  But Salesmind was a CD and computers stopped shipping with CD drives so the product faded away.  Until now!

We have migrated all of the terrific Salesmind programming to an online platform called the Sales DNA Modifier, where it can be used more easily than ever before.  We retained the very best content from Salesmind, and added sales affirmations as downloadable audio files for when you are driving in the car.

The 10 best things about the Sales DNA Modifier with Salesmind are:

The Sales DNA Modifier is available as an online subscription for just $119/year and comes with a money-back guarantee.  Check it out here.