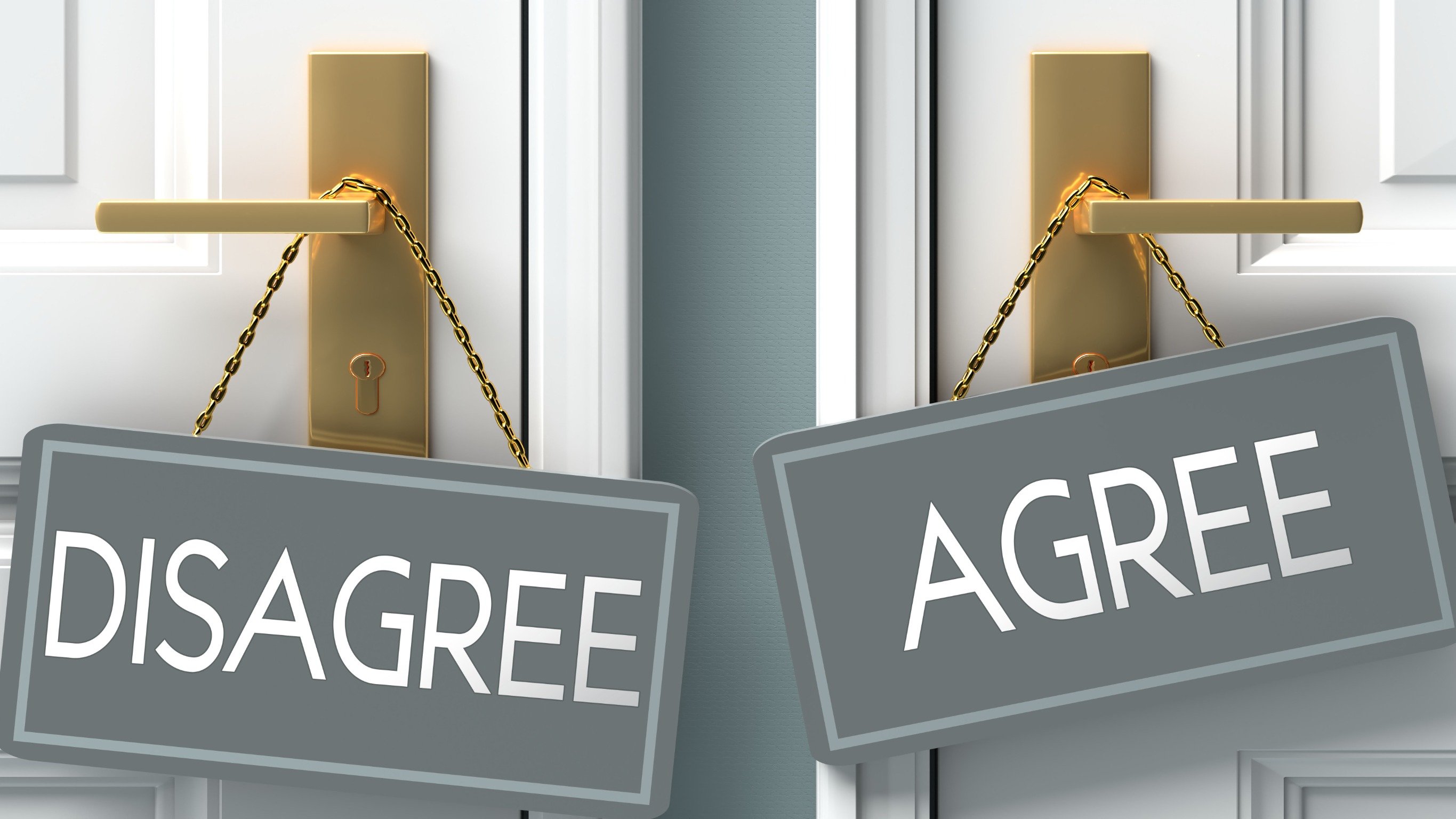 Brad Bolino emailed me a link from a recent Wall Street Journal article titled, "Millennials are Changing What it Means to be Successful in Sales."

I read the article three times to make sure I wasn't rushing to judgement, didn't experience an inappropriate knee-jerk reaction, and that I correctly interpreted what the article implied:  The journal relied on anecdotal evidence from a handful of millennial salespeople and buyers to suggest that millennials are transforming the sales profession.

I agreed with only one sentence in the article and it was the opening sentence which said, "Drop the hard sell." That's certainly not new as the hard sell was never a welcome component of professional selling!

I'm not anti-Wall Street Journal - at least I wasn't.  I haven't written about their articles before. After all, they aren't known for writing the kind of crap that the Harvard Business Review  writes with regard to sales and selling.

While reviewing the article, I identified two themes - how much harder it is to sell today versus years ago and how millennials have adapted to changing times.

There is no doubt that selling has changed - a lot - but while selling in general has not become more difficult, it is very difficult for those who suck at it, as well as those who must find new business because they don't get repeat and/or residual business from existing accounts.

While it is more difficult to reach decision makers today (it takes 10-15 attempts and most salespeople give up after 4 attempts) than ten years ago, there are multiple tools and methods for reaching out that were not available to past generations of salespeople.

Those interviewed for the article said that sales cycles are longer too.  Boo hoo. Getting business closed at the largest companies has always required a very long sales cycle. Millennials have adapted by using texting to communicate with their millennial prospects and customers.  Texts instead of emails. Remember when emails replaced the phone?  Email is a great tool for exchanging information but up until now there was nothing worse than email for having actual conversations.  If email was bad for conversations, can you imagine how much worse text messages are for having conversations?  Of course sales cycles will take longer if you're running sales cycles via text!

Reverting back to the article, I had several problems with it:

In summary, this article was no better than the dozens upon dozens of articles from non-sales experts sharing their anecdotal knowledge about the traits required for sales success.  They are almost always personality based, are not predictive of anything, are not backed by science, and are pure click-bait.